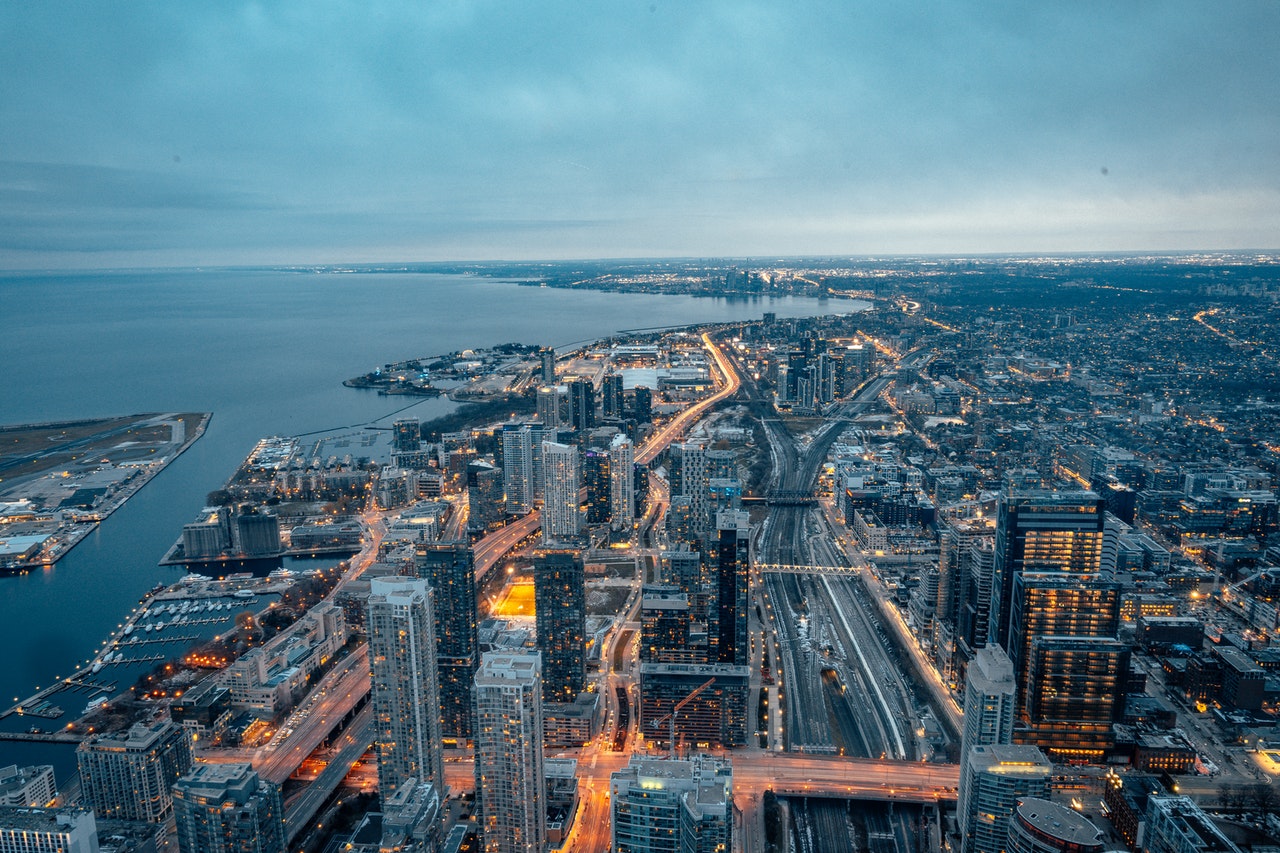 Bill C-19, which amends parts of the Immigration and Refugee Protection Act related to the selection process of economic immigration candidates from the Express Entry pool, received royal assent on June 23, 2022. With this assent, the Express Entry System, an online two-step application management system for key economic immigration programs, is undergoing one of its biggest changes since its implementation in January 2015.

Before these changes, the Express Entry system relied on a points-based system to rank Express Entry candidates in a pool against each other and issued invitations to complete an immigration application to those that met the minimum Comprehensive Ranking System (CRS) score cut-off set for that round of invitations. Only certain provinces and territories through their Express Entry-based provincial nominee programs would target candidates in the pool based on their labour market and demographic needs.

Moving forward, the Minister of Immigration, Refugees, and Citizenship Canada (IRCC) will be granted the authority to create new categories to rank and group Express Entry candidates and subsequently issue invitations to apply based on these groupings. Each category created will need to support an economic goal in Canada and the eligibility requirements to be a member of a category will be established by the Minister of Immigration. In addition, the goal of each round of invitations as well as the eligibility requirements must be published by the Minister of Immigration on IRCC’s website. The process for determining the categories is still being developed. However, the categories could be based on National Occupational Classification (NOC) codes, educational background, work experience, current occupation, official language(s) skills, or intended provincial or territorial destination.

Proponents of the new changes believe that these groupings will allow IRCC to shape rounds of invitations to candidates with in-demand skills and qualifications needed to address economic challenges faced by Canada. However, there are concerns that Express Entry candidates who have worked hard to obtain high CRS scores may not be selected if they do not fall into a particular category of interest for that given round of invitation. Further, the fact that programs are already in place that allows provinces and territories to select candidates from the Express Entry pool who meet a particular need in their region, raises some concerns that giving the Minister of Immigration the same authority will create an additional and unnecessary barrier to economic immigration for currently competitive Express Entry candidates.

To alleviate concerns and make the process more transparent – before beginning the targeted rounds of invitations, the Minister of Immigration will have to consult relevant stakeholders to obtain information and recommendation on how the categories may be formed to meet Canadian economic goals.

Much attention will be paid in the upcoming months as to what extent the Minister of Immigration exercises his new authority. However, we remain cautiously optimistic about the overall benefits these targeted rounds of invitations will have in supporting Canada’s economic goals without creating unnecessary complexities to an already complicated and strict Express Entry system.