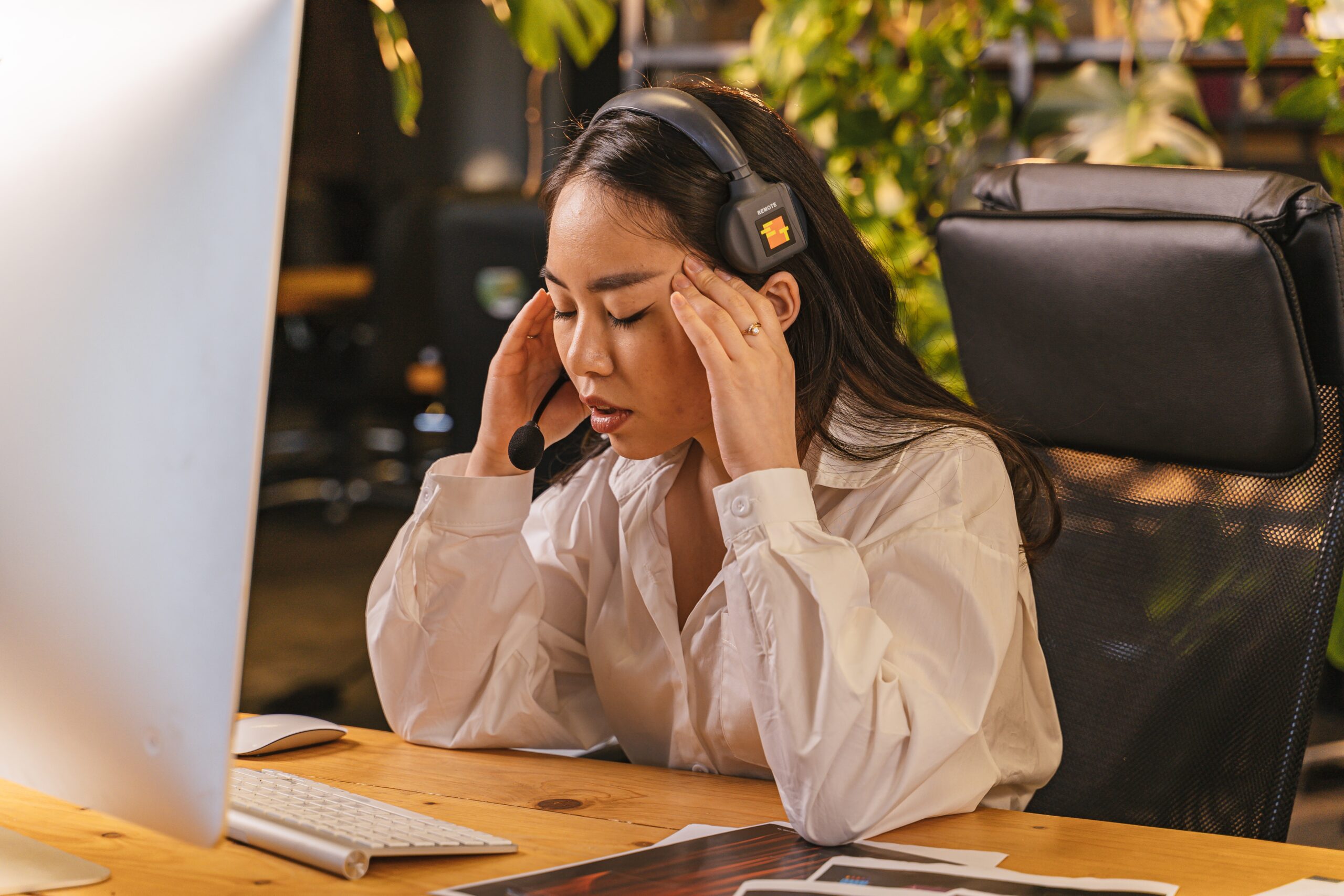 Half-Cooked, and Under-Seasoned: IRCC’s Haste To Move to Online Applications for Permanent Residence

Before the pandemic, I stumbled into a pub and ordered their buttermilk fried chicken with waffles. The server happily took my order, and after about ten minutes, the order arrived. I was impressed with the speed. When I took my first bite, I suddenly spit it out – it was raw, with blood gushing through the undercooked flesh. It was not at all ready. It was clearly done in a hurry. In life, most things that are rushed do not end well. This is also true for institutions.

Twitter went into a frenzy – in just three weeks, applications for Permanent Residence will only be accepted through IRCC’s application portal. While the portal was soft-launched on March 31, 2021, the impression at the time was that IRCC would continue to iron out the problems with the online infrastructure. In the meantime, the department continued to accept paper applications for permanent residence.

We in the immigration bar understood this to be a good sign: IRCC appeared committed to ensuring that the transition to a digital application platform will have minimal technical issues at best. The backstop was there – in that people who have technical issues or are simply unsure if they trust the new platforms had the choice to submit a paper application.

We have also experienced nightmare scenarios where applicants needed to submit their applications on the same day but were not able to because of technical issues. The list of reasons is long, but it includes issues ranging from the website crashing, to the lack of space to submit complex humanitarian and compassionate applications that require heavy papering of evidence, to sudden portal outages, to files not being accepted due to ill-explained formatting issues.

Folks who have been trapped in these nightmare scenarios stand to lose a lot: they lose their status in Canada and endure long family separations. Sometimes the remedy involves filing a separate application that increases the ever-growing inventory of applications. Transitioning so recklessly to a zero-sum online intake system may have the unintended consequence of exacerbating the already politically toxic immigration backlog. Surely the Minister or the Prime Minister’s Office will not want this.

Make no mistake: this transition is a critical part of IRCC’s push for digital transformation in the department. Converting applications from paper to digital will accelerate the collection of big data that will allow IRCC to develop further its deployment of advanced analytics and machine learning in triaging an ever-growing pile of applications. Let’s also be very clear: electronic application platforms allow for a more accessible government. E-governance is generally a good thing. But this requires a proper and well-thought-out strategy for the deployment of technology. What is not good is a forcible ramming through the door of a system that has no emergency backstops.

To be sure, a lot of advocates have long pushed for online applications for Permanent Resident candidates. Yet the manner of hurried and almost cloak-and-dagger execution, with portals still riddled by technical problems, does not bode well among advocates and members of the bar.

It’s not too late. IRCC and Minister Sean Fraser can still put a pause to this. Minister Fraser should delay the compulsory implementation until a dialogue can be opened between the department and its stakeholders to hear what the issues are. As always, we at CILA are open to collaborating with the department to ensure that this project enjoys the highest possible chance of success.

Fraud in Canadian immigration: The unauthorized practice of law and broken dreams
“We Apologize for the Inconvenience”: A Cautionary Tale of IRCC’s Decision to Move PR Applications Online