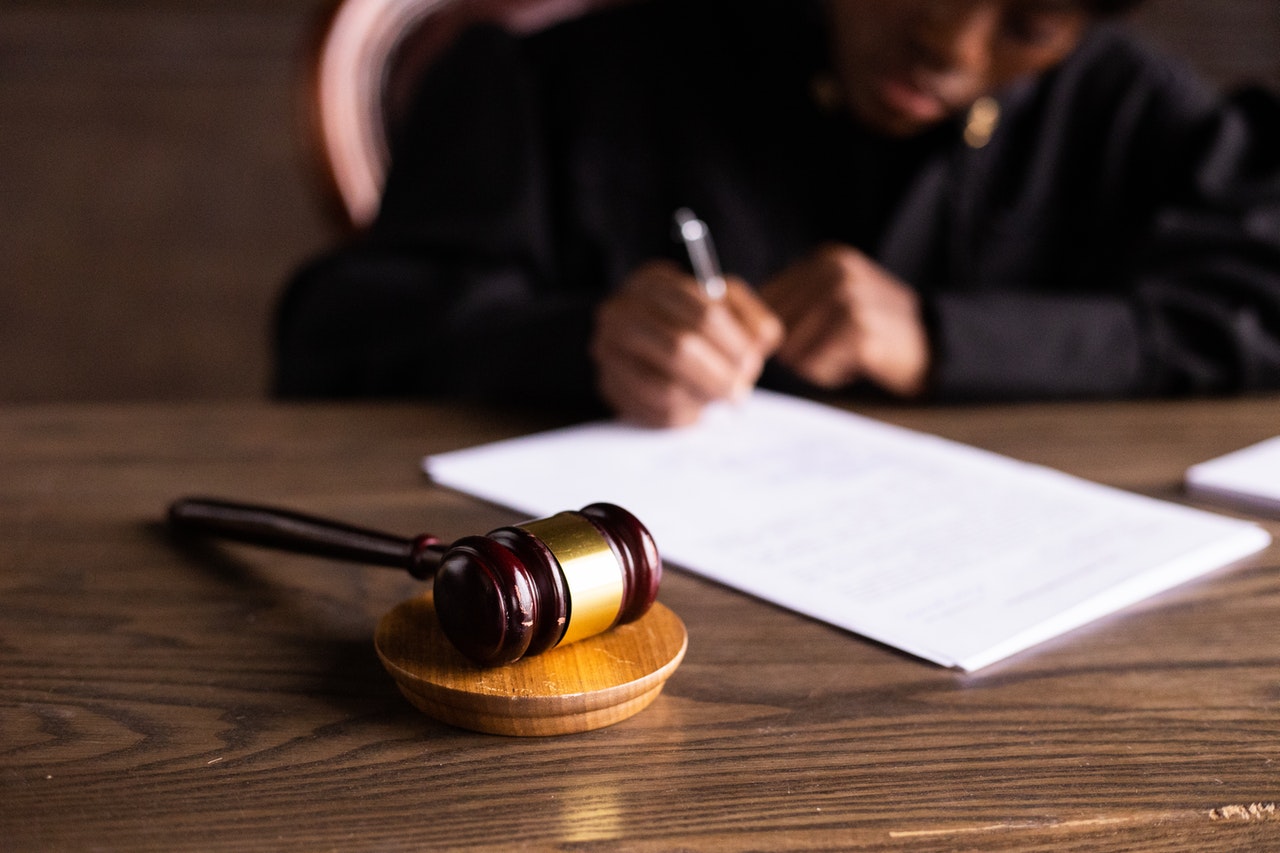 He v. Guo: Judicial Pronouncement on the “Poison Pen Letter”

As immigration lawyers, it does not take too long into the rigours of practice to come across the significance of a “poison pen letter” in our clients’ lives. Sometimes warranted and sometimes not, the consequences to our clients are dramatic. As March is Immigration, Refugee and Citizenship Canada’s Fraud Prevention Month, it is worth reviewing a BC Supreme Court decision which recognizes the significant consequences of a poison pen letter in the immigration realm.

In He v. Guo, Mr. Justice Funt was introduced to the ramifications of “the poison pen letter”, where the authorities receive written communication of alleged immigration infractions. This can have extremely negative consequences for the individual, which Mr. Justice Funt fully grasped. As practitioners, we routinely see cases between jilted lovers, jealous spouses, angry siblings and many other hostile relationships that result in letters being sent to Immigration Refugees and Citizenship Canada (IRCC) and/or the Canada Border Services Agency (CBSA), or the filing of spurious criminal allegations to the police, all with significant immigration (and financial) consequences to the individual immigrant and, their extended family.

In this particular case, the couple had a spousal relationship of just over three years during which the Claimant He sponsored the Respondent Guo and her son and they obtained their Canadian permanent residence. Shortly after obtaining permanent resident status, the common-law relationship between the parties broke down in early 2017. On March 30, 2018, the Claimant sent an email to the Respondent which included a draft separation agreement seeking financial compensation from her and in his message, he provided a hyperlink to the IRCC website.

Shortly thereafter, on April 18, 2018, the Claimant sent a letter to IRCC on letterhead from his place of employment entitled “Immigration Marriage Fraud Report” which claimed, among other things, that the Respondent had entered into their relationship fraudulently to gain permanent resident status for herself and her son. Also included within this “report” were allegations that the Respondent had also been dating some men for money which was in contravention of her former work permit which stipulated “Not valid for employment in businesses related to the sex-trade such as strip clubs, massage parlours or escort services”.

In the course of reaching his decision, Mr. Justice Funt made several significant conclusions, specifically that:

On November 3, 2020, the Court rejected all of the financial claims of the Claimant He as a result of his spurious allegations against his former spouse and further concluded that the totality of his actions constituted family violence. He went on to state as follows:

“…rewarding the claimant by way of spousal support would, as a matter of policy, encourage avarice rather than relationships of love and support both to the detriment of families and our Country’s immigration system. “

As the Court rightly recognized, such fraudulent and malicious allegations can have life altering consequences for wrongly accused immigrants. As a result of his actions, the Claimant He was denied any financial compensatory relief that he had been seeking.

In the spirit of Fraud Prevention Month, it is important to draw attention to the actions of those who exploit immigrants to Canada. Recognizing the existence and significance of fraud in Canada’s immigration system and putting steps in pace to ameliorate the effects on individual applicants is commendable. It is incumbent on IRCC and CBSA to take the next step and prosecute individuals for counselling or facilitating immigration fraud.

Unprecedented solutions for the crisis in Ukraine and lessons for the future of immigration in Canada
What should Canada do about undocumented immigrants?