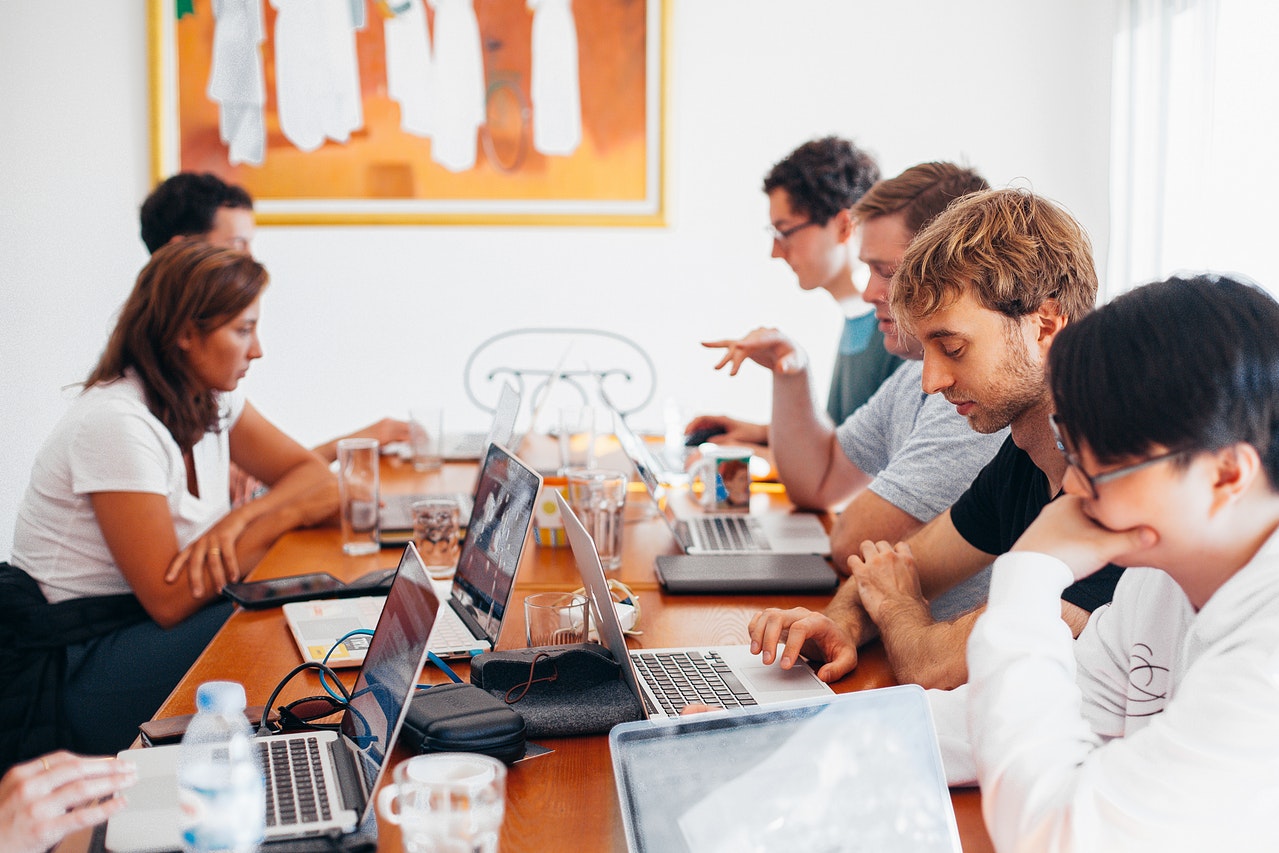 The Start-up Visa Program began as a pilot in 2013 by the previous Conservative government and became permanent in 2018 under the current Liberal government after the pilot was deemed successful.

In a speech to the Conference Board of Canada’s Immigration Summit on May 30, 2018, then Immigration Minister Ahmed Hussen said: “This is a program that goes out into the world and identifies promising startups with the help of the private sector and then brings them to Canada so that they can scale up. When a startup comes to Canada and grows from a $5-milllion startup to $100-million startup, that’s where the jobs are and those are the jobs that Canadians will fill. Unlike other countries that are in the game, we offer something in the Start-up visa program. Despite the name, we offer permanent residency and that’s the advantage that we have over other countries. To date, we’ve seen tremendous success under this program. Some of the companies founded through this program are Zeetl, a social telephony company acquired by Hootsuite in 2015, Lendful, an online lending marketplace that has raised $17 million in equity financing, and Huzza Media, an online platform for musicians acquired by Kickstarter in 2017. So while the Start-up Visa program has already proven to be a great success, we believe this program will keep growing over time.”

On June 3, 2021 his successor, then Immigration Minister Marco Mendicino tweeted, “Coming out of the pandemic, the clear message we are sending with the Start-Up Visa program is that Canada is open for business.”

Of course, backlogged programs require not only financial resources and officers to process but also room within the annual levels plan. Without the room in the levels plan, it’s impossible to clear the backlog. The levels plan groups the Start-up Visa Program with the Self-employed Program.  The combined group was allocated a target of 750 spots for each year in the 2020-2022 Levels Plan. The 2021-2023 Levels Plan increased the target to 1,000 spots for each of the three years. The most recent 2022-2024 Levels Plan left the target flat at 1,000 spots for the first two years only increasing the target to 1,500 in 2024.

Because Canada had an election in September 2021 the levels plan was delayed and only released in February 2022. Normally, the Levels Plan is released every November 1. Thus, the government has another opportunity to adjust the targets in just over 3 months.

Simply put, Canada needs a much larger allocation for the Start-up Visa Program. It will be very difficult to show a sustained commitment to the start-up if applicants are waiting for several years to obtain permanent residence. Section 89 of the Immigration and Refugee Protection Act Regulations states that “an applicant in the start-up business class is not considered to have met the applicable requirements… if… one or more transactions… were entered primarily for the purpose of acquiring a status or privilege under the Act rather than (b)… for the purpose of engaging in the business activity for which a commitment… was intended.”

It is very difficult to show genuine intent and active engagement over a period of several years. Also, there is urgency with respect to start-ups such that it makes little sense to prevent the various participants in the start-up (fellow applicants who may be located in other parts of the world) from working together in Canada, alongside one another, to make the business successful.

It is well known that the vast majority of start-ups fail. But for those who succeed, many middle-class jobs will be created which is of benefit to Canada. Furthermore, even if the start-up fails which was the basis for approval of permanent residence, the idea is that the immigrant/entrepreneur will move on perhaps more than once to start multiple businesses, hopefully with success down the road. Canada has a well-established start-up ecosystem and strong capital market to support these entrepreneurial immigrants. Indeed, it has been reported that over a third of all early-stage entrepreneurship in Canada is driven by first and second generation immigrant entrepreneurs.

Given the unique nature of Start-up Visa applicants (who literally cannot wait), it is imperative that Ottawa increase the target for these applicants in the next Levels Plan. No doubt, policy-makers are working on the Levels Plan as I write this. We need not sacrifice the generous room in the Levels Plan for humanitarian and family programs – we should increase the size of the pie rather than carving it up by making other slices smaller to make the Start-up Visa program’s piece larger. Furthermore, Canada should allocate the financial and human resources to quickly weed out those applications which are clearly without merit. In a nutshell: more levels room, more money, more officers and a targeted approach to identify obviously weak cases to streamline the meritorious ones. This will allow future Immigration Ministers of varying political stripes to continue to trumpet the Program’s successes.

Future of the Start-Up Visa Program: The views of Canada’s Minister of Immigration
Canada’s most troublesome visa office: The Black Hole of New Delhi