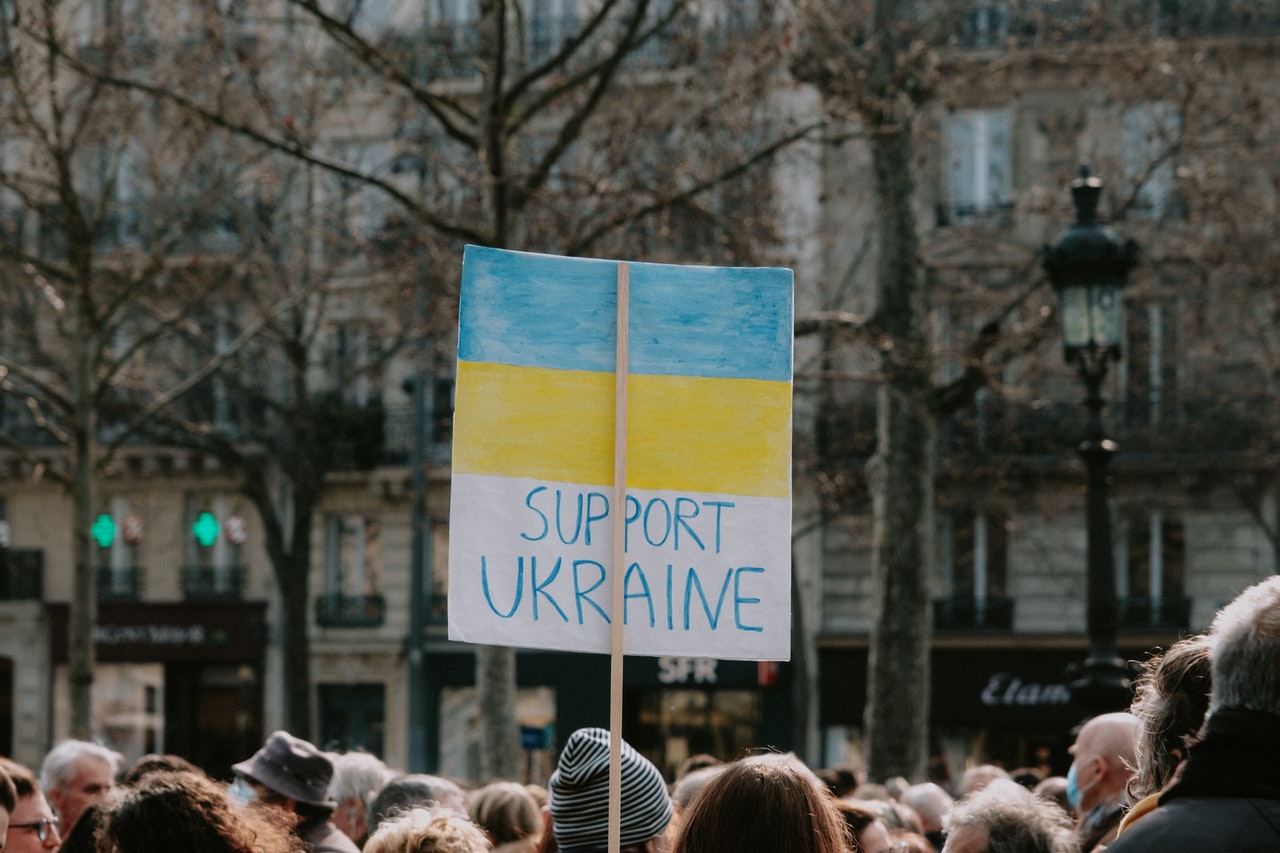 The Canadian Immigration Lawyers Association (CILA) commends Immigration, Refugees and Citizenship Canada (IRCC) for its rapid response to the crisis in Ukraine. CILA applauds IRCC for introducing the Canada-Ukraine Authorization for Emergency Travel (CUAET) and three-year open work permit, among other measures aimed at helping Ukrainians during their time of need.

The purpose of this letter is to provide a suggestion which CILA believes would enable Canada to welcome Ukrainians more quickly. The suggestion is for IRCC to issue counterfoil-less singly entry visas to Temporary Resident Visa (TRV) applicants seeking entry to Canada via the CUAET.

Current Backlogs for the CUAET

As noted on the IRCC website, your department has received some 91,200 CUAET applications between March 17 and April 1, but has only approved 14,500 applications. This works out to over 6,000 new applications per day while just 1,000 are being approved per day. At the current rate of processing, a Ukrainian who submits their application today would need to wait about 75 days for approval, which would be well in excess of IRCC’s service standard of 14 days. We appreciate that IRCC is sending more staff into the field and expanding its biometrics capacity, but it appears unlikely this alone will be enough to achieve IRCC’s service standard given the inventory that has already accumulated since the CUAET’s launch.

Expediting the CUAET application process is critical for many reasons, not the least of which is the mental and physical wellbeing of those that seek to come to Canada, the lessening of the burden on our NATO allies in Europe that have already received 3 million migrants, and the many Canadian family members and employers that are waiting to be reunited with their family or offer jobs to Ukrainians.

Challenges Encountered with the TRV Process

Ukrainians are facing significant challenges sending their passports to Visa Application Centres (VACs) so that the TRV can be affixed to their passport. Applicants who decide to bring their passport in person to a VAC are facing long queues and are often unable to enter the VAC. Many have reported being turned away after traveling long distances and waiting in line for hours, adding to the emotional stress and trauma they have already endured.

Many applicants have reluctantly decided to mail their passports and hope their passports will not get lost. Compounding stress for them is the unclear instructions they are often receiving from VACs on issues such as how they are to pay their fees or which VAC form to complete. This process is not only emotionally draining for Ukrainians, but it is also unnecessarily time-consuming as it is resulting in additional delays in receiving their TRVs so they can finally travel to Canada.

Issuing counterfoil-less single-entry visas to Ukrainians can remedy this challenge.

Although a TRV generally takes the form of a counterfoil document issued by Canadian missions abroad and placed in a person’s passport, the Immigration and Refugee Protection Act and Immigration and Refugee Protection Regulations do not impose a specific format for the issuance of a TRV. Section 11(1) of IRPA provides a broad description of an admission document, using the phrase “a visa or for any other document required by the regulations.” Neither IRPA nor IRPR specify the format of a TRV. This provides IRCC with the ability to be flexible on the format of TRVs during this crisis.

IRCC has the authority to electronically issue a document that would constitute an applicant’s TRV. In doing so, IRCC would remain compliant with its own laws and regulations. This option could be implemented quickly since it would not require a vote in the House of Commons, nor would it require a change to IRPR, as would be required in order to add Ukraine to Canada’s TRV-exempt country list.

Prior Use of Counterfoil-less single Entry TRVs by IRCC

Applying this same facilitative measure to TRV applicants under the CUAET would significantly reduce the burden on the applicants by removing one of the current bottlenecks that they must overcome. It would also relieve pressure on IRCC, Global Affairs Canada, and VFS Global without compromising Canada’s security standards.

IRCC may be concerned by the ability to forge a counterfoil-less single-entry visa or the ability of the airlines to administer pre-boarding checks without a counterfoil. This concern has been alleviated by CBSA’s proven ability in the last two years to work with airlines to administer pre-boarding checks to determine whether passengers are authorized to travel to Canada.

Indeed, during the pandemic, IRCC and CBSA relied heavily on the airline industry to interpret rapidly changing and complex travel restrictions. The lines of communication to airlines are already well established as a result of the pandemic. Airlines also have access to CBSA liaison officers to provide assistance in instances when airline personnel are unsure of the validity of a traveler’s documentation. The potential for fraud is minimal in comparison with the major potential benefits of implementing this change.

The risk of fraud would be further diminished by clearly communicating the consequences of a fraudulent entry attempt to Canada: the potential to be charged with an offence, sanctioned with misrepresentation, and removed from Canada.

CILA appreciates the efforts made by IRCC and its federal government partners in executing this major effort in a challenging operating environment. We believe applying our suggestion in the field will simplify the process, thereby allowing IRCC to achieve its CUAET service standard of 14 days and bring tens of thousands of Ukrainians to safety in the near future. This will help Canada to fulfill our duty to our NATO allies, who need help now to deal with the crisis caused by Russia’s war in Ukraine. From our point of view, we also believe the risks to Canada’s safety if a counterfoil-less single entry TRV program was deployed would not be greater than the risks currently assumed by Canada with the CUAET in its current form.

CILA welcomes the opportunity to discuss this and other suggestions to assist Ukrainians at your earliest convenience.