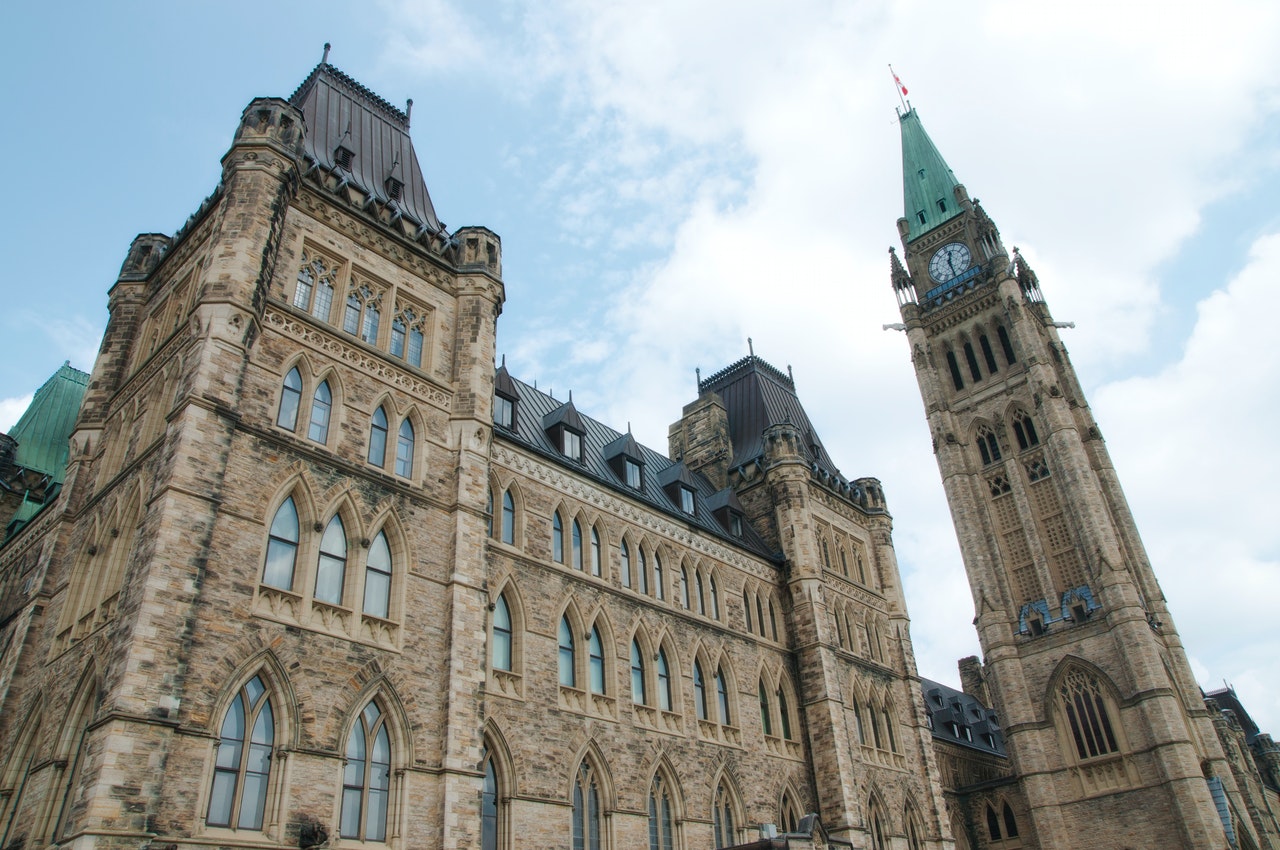 IRCC’s news release on April 22, 2022, that recent international graduates with post-graduation work permits expiring in 2022 will be granted 18-month extensions was welcomed. Former international students need not leave their jobs in Canada while waiting for the opportunity to apply for permanent residence through the Canadian Experience Class, currently on pause and not expected to return to pre-pandemic levels until 2024. Their employers need not lose valuable staff during a time of labour shortages.

The news release indicated that IRCC would be developing a simplified, expeditious process for applications to commence in summer 2022.

In developing this process, IRCC must ensure it is equitable. All international graduates affected by the decision to suspend and then reduce invitations to apply for Permanent Residence through the Express Entry application management system must be equally eligible for the program.

To ensure equity is respected, IRCC must consider the following three groups of individuals:

The last Express Entry draw for the Canadian Experience Class was held on September 14, 2021. No rationale has been given as to why only graduates whose PGWP expires January 1, 2022, or later should be entitled to a PGWP extension. It would be unfair to deny a PGWP extension to someone who lost status on December 31 but grant it to someone who lost status on January 1. All PGWP holders whose status expired on September 14, 2021, and later should be eligible for an extension.

The news release states that the PGWP extension will be available to those ‘in Canada.’ If the program is open only to those in Canada at the time of application, individuals who left Canada when their PGWP expired will be shut out. That would be unfair to those who followed the law and left Canada as required.

The previous PGWP extension program operational between January 27, 2021, and July 27, 2021, granted one-time PGWP extensions of 18-months duration only to those international graduates whose passports had sufficient validity. Anyone whose passport would expire before the 18 months would not be entitled to a further extension to grant them the ability to work for the entire eligibility period. As many countries had reduced their consular services during the pandemic, many students could not request a new passport with sufficient validity to allow the 18-month PGWP extension. To prevent the same unfairness with this new program, those with expiring passports must be allowed to apply for a further extension so all graduates may benefit from the whole 18-month period.

Canada’s PGWP is one of the reasons international students are attracted to our post-secondary educational institutions. If one group of former students is favoured over another, trust in Canada’s immigration system will be eroded. Administrative efficiency must not trump equity; IRCC must ensure its process is inclusive.