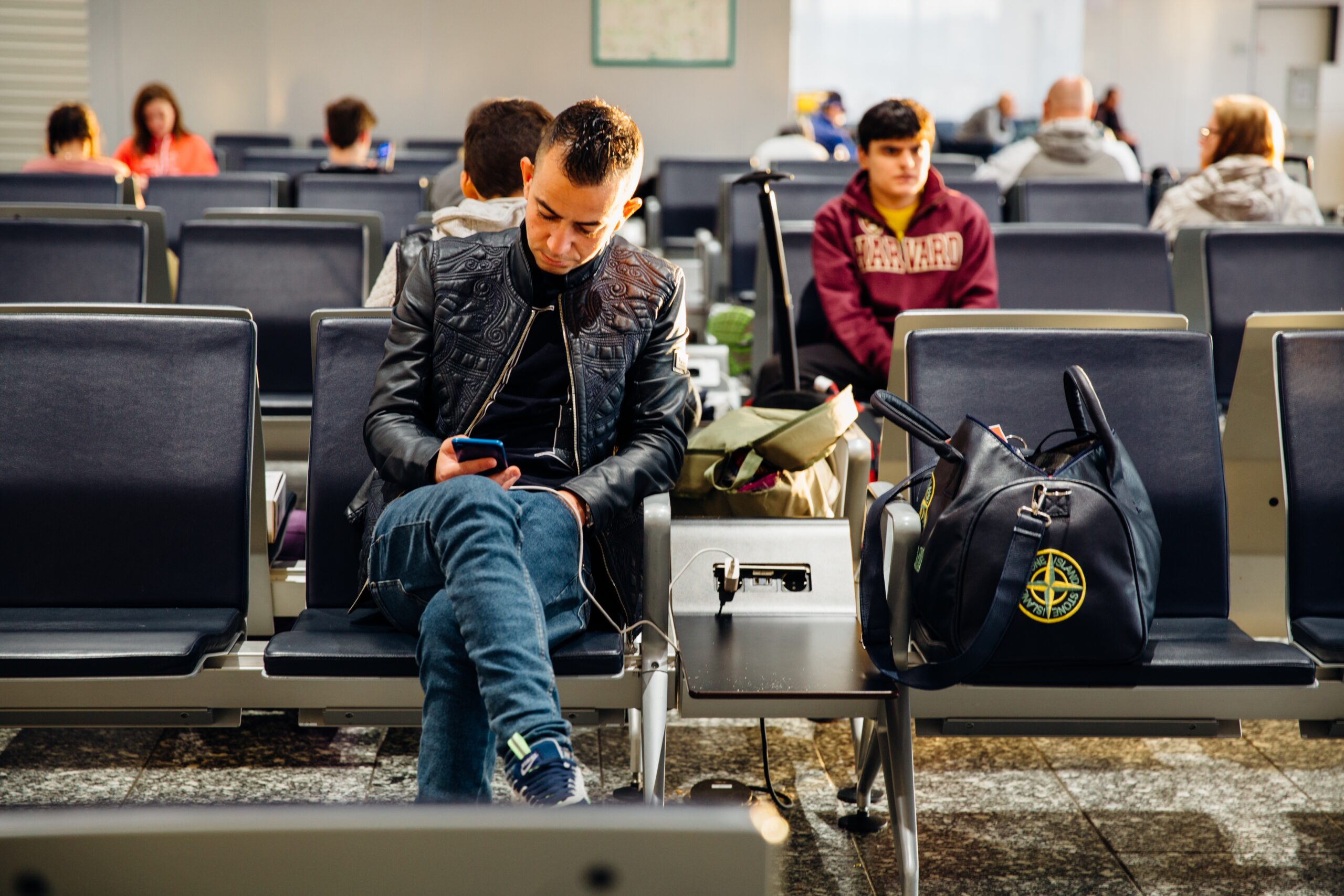 We urge the Minister of Immigration, Refugees and Citizenship to (i) expedite the scheduling of eligibility interviews and (ii) facilitate the timely processing of Refugee Protection Claimant Documents (RPCD) and work permits for refugee claimants. Administrative delays in issuing identity documents and work permits to refugee claimants are not in keeping with their statutory right to such documentation under the Immigration and Refugee Protection Act and Canada’s obligations under the Refugee Convention [1]. The lack of RPCDs can prevent a refugee claimant from completing such basic tasks as opening a bank account or renting an apartment. Likewise, excessive delays in issuing work permits to refugee claimants results in reliance on social assistance, delayed integration, prejudice in professional and educational development, delayed familial reunification with their family members abroad, and psychological harm. The Minister must prioritize and rectify this situation on an urgent basis so that refugee claimants’ well-recognized rights to identity documents and the ability to work are respected and upheld.

There are various solutions to addressing the ongoing delays in issuance of identity documents and work permits to refugee claimants, including:

Overall, the outbreak of COVID-19 in Canada in March 2020, and the implementation of the Canadian Refugee Protection Portal (‘Portal’), have negatively impacted a smooth transition from filing a refugee claim to scheduling the eligibility interview and subsequent steps. Prior to the pandemic and the implementation of the Portal, eligibility interviews were routinely scheduled 2-3 weeks after in-land filing of a refugee claim, at which point all the steps required were completed in one meeting including the issuance of an RPCDs. Subsequently, eligible refugee claimants’ work or study permits were also processed within a reasonable timeframe.

Presently, after submitting their refugee claims via the Portal, in-land refugee claimants are left in a state of limbo as they wait for their eligibility interviews. They are first summoned for their biometric appointment, after which they have to return, typically months later for their eligibility interview. In some cases, claimants have waited more than a year, without any viable mechanism to communicate with IRCC to resolve the excessive delays. [2] According to one IRCC spokesperson, the slower pace of processing work permit applications for refugee claimants is the result of “moving most services online”.

Claimants are required to surrender their passport and other identity documents when they make a claim (receiving certified copies). However, they will not have a Canadian government issued ID document while they wait for their eligibility interviews. During this interim period – which, again, can last over a year, claimants struggle to open a bank account, rent an apartment, or even apply for a driver’s licence. These obstacles impede the ability of refugee claimants to move forward with their lives and contribute to Canadian society.

Likewise, until a work permit is issued, claimants are forced to rely on social assistance and are unable to pursue their profession. This has a negative psychological impact on claimants and their families and feeds negative stereotypes about refugee claimants, undermining Canada’s anti-racism efforts. The lengthy delays in issuing work permit may also lead to some claimants working without authorization, potentially for unscrupulous employers and/or in exploitive working conditions.

IRCC has also relied on the COVID-19 pandemic as an explanation for processing delays. The COVID-19 pandemic cannot, however, serve as an excuse for slower processing times indefinitely. Federal Court decisions such as Bidgoly v Canada (Citizenship and Immigration) [3] have started to demand more of government officials than blanket statements that the pandemic has caused delays and backlogs. Canada’s immigration system was chronically understaffed long before the pandemic began. This is therefore not a new issue.
It is noteworthy that refugee claimants were at the forefront of delivering essential services during the pandemic. Their labour and skills are acutely needed across Canada due to severe labour shortages that are driving Canada to ease some measures under the temporary foreign worker program (i.e., Alberta lifted the refusal to process LMIAs for certain occupations on 01 May 2022) and expand occupations in demand in Quebec. The severe labour shortage has also led IRCC to open new pathways to permanent residence for those presently in Canada who have the required skills to meet the needs of the Canadian labour market.

Based on the foregoing, we request that the Minister address the excessive delays in scheduling eligibility interviews and processing RPCDs and work permits on an urgent basis. By prioritizing and facilitating these documents, IRCC would be advancing the rights of refugee claimants’ and dependents to integrate and adjust to life in Canada in a timely manner, which in turn promotes their overall well-being.

We appreciate your attention to this important issue and would welcome the opportunity to meet with the Minister and his staff to discuss further options for remedying it.

[1] Immigration and Refugee Protection Regulations, SOR/2002-227, § 206(a); Convention relating to the Status of Refugees, 189 U.N.T.S. 150, C.T.S. 1969/6 § Article 17 [“The Contracting States shall accord to refugees lawfully staying in their territory the most favourable treatment accorded to nationals of a foreign country in the same circumstances, as regards the right to engage in wage-earning employment.’] Article 27 [“The Contracting States shall issue identity papers to any refugee in their territory who does not possess a valid travel document.”]

[2] While IRCC has provided an email address, responses are rarely received.