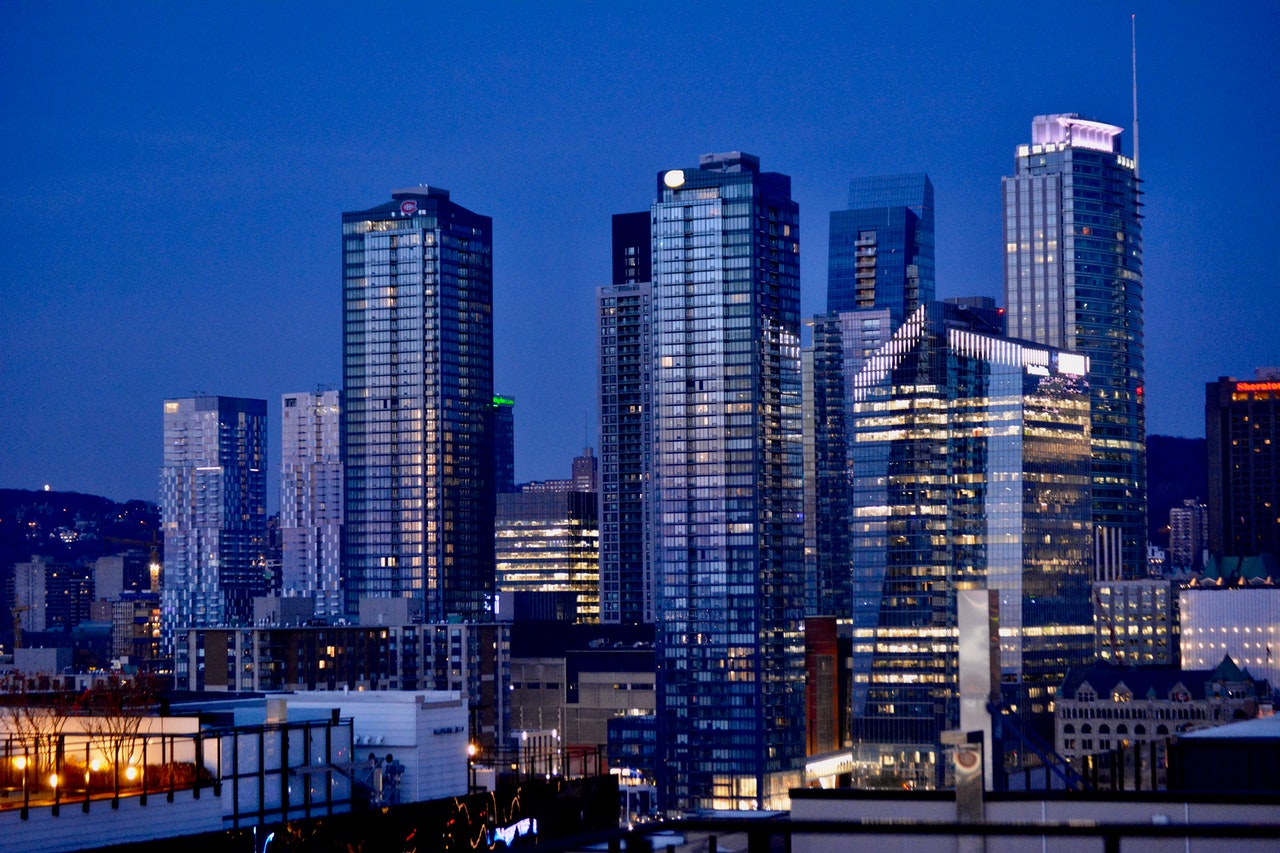 Obtaining permanent residence for temporary foreign workers in Quebec is a process that generally takes place in two (2) steps: obtaining a Certificat de sélection du Québec (CSQ) which is then followed by the Canadian permanent residence application.

To obtain a CSQ, there is a program commonly used by candidates: the Regular Skilled Worker Program (RSWP). Other programs are available, but subject to strict and specific requirements, particularly with regards to the French language proficiency and the skill level for the position to be held by the applicant.

The RSWP is therefore commonly recognized as the general program that allows applicants, even those who do not possess any French language proficiency, to apply for a CSQ. It is also the only program that may be available for certain temporary foreign workers working in a job that is considered as a low-skill position.

Over the past few months, it has become clear that the RSWP is unfortunately ineffective, complex and unpredictable, and that it does not meet the needs of the Quebec labour market.

As mentioned above, the RSWP is a program that is currently ineffective and not allowing numerous applicants to move towards permanent residence in Quebec. The most recent statistics show that the program is unfortunately not achieving its objectives.

Moreover, in the 15 months following the implementation of the new system allowing applicants to submit their expression of interest under the RSWP – the ARRIMA system – over 158,000 expressions of interest have been submitted. Of this number, only 1,438 were officially processed and finalized by the MIFI, which represents only about 0.9% of the applications. For 2020, only 628 applicants received an invitation to submit a CSQ application.

Thus, while the province is facing significant labour shortage issues, it is possible to conclude that the MIFI should review the efficiency of the RSWP and streamline the process.

Complexity and Opacity of the Process

Although the RSWP is commonly referred to as the general program for obtaining a CSQ, the process of obtaining a CSQ through this program is exceedingly complex even for legal practitioners working on cases involving this program.

Once the expression of interest has been submitted, applicant profiles are analyzed according to several criteria, including Quebec’s socio-economic needs, as well as the applicant’s integration potential, skills, and language proficiency. These criteria are ultimately used by the MIFI to determine which applicant should be invited to submit a CSQ application.

Although this process is tedious, one of the biggest criticisms of the RSWP is that the program is unpredictable.

If a candidate decides to submit an expression of interest under the RSWP, it is unfortunately impossible to know with certainty whether their profile will eventually be selected by the system, based on the government’s invitation criteria.

In addition, the RSWP does not seem to respond to the needs of the Quebec labour market, even though this program was implemented to address those specific needs.

Given the significant labour shortage issues, the RSWP could be a relevant tool to directly contribute to the economic development of the province.

However, the invitation criteria have been restrictive in recent months. This prevents many applicants from being selected by the MIFI.

Indeed, between January and May 2022, the vast majority of invitation rounds targeted candidates who met one of the following criteria:

Unfortunately, this trend in invitation criteria creates, for several reasons, a sense of insecurity for some applicants wishing to obtain a permanent residence status.

First, while it is true that the Quebec labour shortages mostly affect regions outside the Montreal Metropolitan Community, the Montreal region is also affected by labour issues.

Applicants located in the Montreal Metropolitan Community must – according to the criteria currently observed – hold a position that is part of one of the occupations identified by the MIFI as being in labour shortage. Otherwise, the latter will have almost no chance of being selected, even if their employer obtains the validation of a permanent job offer.

Based on the selection criteria of the last five months, only very specific jobs have made it to the list of occupations identified by the MIFI. This list only contained jobs with skill level 0, A or B according to the National Occupational Classification. As a result, candidates holding positions considered to be less qualified could not be selected.

Secondly, if an applicant works outside of the Montreal Metropolitan Community, they may find themselves in a situation of dependence towards their employer. Indeed, if a candidate is not working in an occupation that is on the list of professions identified by the MIFI, they must have a validated job offer to be invited by the MIFI to submit a CSQ application.

Ultimately, it is the prerogative of the employer to determine if they wish to submit a validated job offer application to the MIFI. If the employer decides not to proceed, a candidate cannot be selected according to the current criteria.

Even if the RSWP seems to be a more accessible program for applicants, trends in recent rounds of invitations clearly indicate that only candidates holding a job included on the list of the MIFI or a validated job offer outside the Montreal Metropolitan Community will possibly be invited to apply for a CSQ.

Although the government of Quebec believes that having significant control over the selection of candidates wishing to become permanent residents is essential, it would be wise for the RSWP to undergo a major reform. Unfortunately, in its current state, the RSWP is not meeting the needs of the Quebec labour market and is still largely misunderstood by all applicants.

When modernization goes awry: The emerging issue of delayed AORs for permanent residence applications submitted electronically
Supplementary Opinion: The Future of In-Person vs. Virtual Hearings at the Federal Court