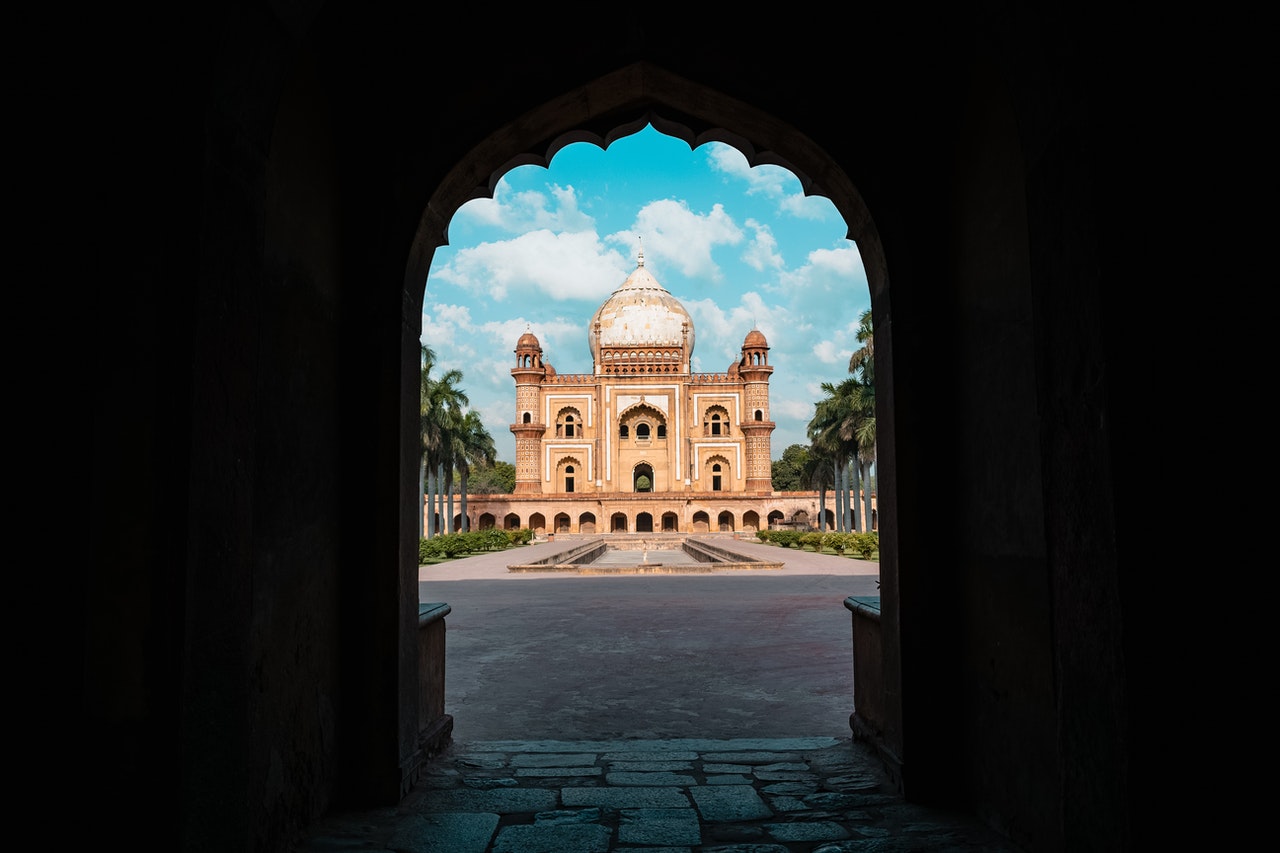 It has become a virtually universally recognized fact that Canada’s economy requires immigration in order to sustain itself, let alone grow. Economists, banks, Chambers of Commerce and all levels of Government across Canada routinely, if not daily, declare the country’s need and reliance on a steady stream of immigrants.  In stark contrast to this well recognized and proclaimed need, the federal government’s department of Immigration, Refugees and Citizenship Canada (IRCC) has amassed a staggering backlog of over 2 million applications, both permanent and temporary.  Nowhere is this processing disaster more acute than in the New Delhi office, which provides Canada with one of the largest sources of both permanent and temporary immigrants. The negative impact of the delayed processing to foreign nationals, Canadians, permanent residents and Canadian businesses, has further been exacerbated by poor to no communication from the New Delhi office.

In recent years, IRCC has transitioned applicants across the globe towards a digital means of communication, with the option of submitting applications in the traditional paper form as a last resort. Even where applications are submitted on paper, they must eventually be linked to an online platform, so people can get an update or submit any additional documents requested. IRCC has also developed an electronic means for submission of additional information and documents called a webform. This inquiry system is both the best and the worst way of connecting with the local visa office. During the global pandemic, IRCC operations pretty much ground to a halt, with Applicants having little to no ability to connect with the local visa office, processing their applications. To many across the globe, webform communications represented a saving grace, as IRCC itself recommended its use, to inform them of emergency travel and any change in circumstances.

In practice, however, webforms have proved to be creators of false hope – webform responses continue to take weeks if not months to be acknowledged. When the New Delhi visa office chooses to respond to an Applicant’s inquiry, it is almost always a generic response devoid of any information related to the Applicant. If you try another means of communication, you are directed to use a webform perpetuating a permanent cycle of non-communication. Applicants don’t know if the information that they have provided is received or acted upon resulting in extreme confusion and frustration. As of last week, responses to webform submissions continue to garner an auto response advising applicants that the New Delhi visa office “will not respond to general enquiries or status requests”, even where the office itself, requested additional documents from the Applicant.

In recent months, the New Delhi office has sent generic communication to a significant number of applicants awaiting a decision on their applications. These communications are far from a sigh of relief, as they require Applicants to provide documents that they had previously gathered and submitted to the visa office. This begs the question, what documents are indeed received at the New Delhi office when an Applicant submits a complete application or when an Applicant responds to a request for additional documents? Suffice to say, that this broken link of communication is causing significant stress and delay in the entire application process. This must be remedied and soon.

In recent months, there has been a general improvement in IRCC processing world-wide, as visa offices recover from the impact of the pandemic, but no such improvement has been seen in the New Delhi office. Presently at the New Delhi office, processing times are worse than they were at the peak of the pandemic. These lengthy processing times are unworkable for applicants because employers, schools and businesses that employ, enrol, and invest into foreign nationals are not equipped to wait even half of the time that is taking to finalize applications. Foreign nationals and Canadians alike are at a risk of losing significant economic opportunities.

New Delhi’s processing times are one of the worst among all visa offices.  A work permit application in Manila is currently taking 16 weeks and in Beijing is taking 21 weeks.  In New Delhi the current processing time is 44 weeks and that is an improvement from just a few months ago when it was 56 weeks. New Delhi was taking more than one year to process a work permit application! With Canadian employers desperate to locate workers to facilitate growth in the aftermath of the pandemic, they can’t grapple with such extraordinary delays to bring workers to Canada.

For decades the top three source countries for permanent immigration to Canada have generally been India, the Philippines, and China with each of these three countries alternating from time to time. However, in recent years India has taken a commanding lead.  In 2015 at the introduction of Canada’s new Express Entry (EE) immigration selection program, India ranked 2nd with 14.5 % of Canada’s permanent immigrants, slightly behind the Philippines with 18.7% and China ranking third with just over 7%.  Today, a mere six years later (the latest data is for 2021), those rankings are very different with India commanding over 31.5% of EE applicants, China ranking # 2 with 7.89% and Philippines ranking # 3 with 4.39%.   If Canada is seeking to increase immigration levels to support its economic growth, why is the processing at its largest and arguably most significant visa office in such chaos?

India is also a dominant force in Canada’s temporary immigration program. For more than the past five years India has been the clear leader in providing international students to Canada and by a significant margin. Based on Statistic’s Canada most recent cumulative data from 2015-2019 for international students, South Korea was the 3rd largest source country for Canadian study permit holders at 4.7%, China came in second at 16.5% and India led the numbers at 34.4%, which is almost double the second largest source country. International students provide a significant revenue stream to Canada’s universities, colleges and language schools as well as providing a more culturally diverse learning environment.  International graduates obtain their training in Canada and transition to the Canadian work force badly in need of educated skilled workers.  Ultimately the majority go on to become permanent residents of Canada.  India also ranks in the top five source countries of foreign workers to Canada in a wide range of occupations from long haul trucking to highly sought-after IT workers in Canada’s burgeoning technology sector.

Canada’s economy requires a steady immigrant stream in order to sustain itself and to grow.  India is an important source of workers, international students and permanent immigrants to Canada. The processing delays and general lack of communication in New Delhi must be remedied, and quickly.  Canadian businesses, employers and our economy in general, deserve nothing less.