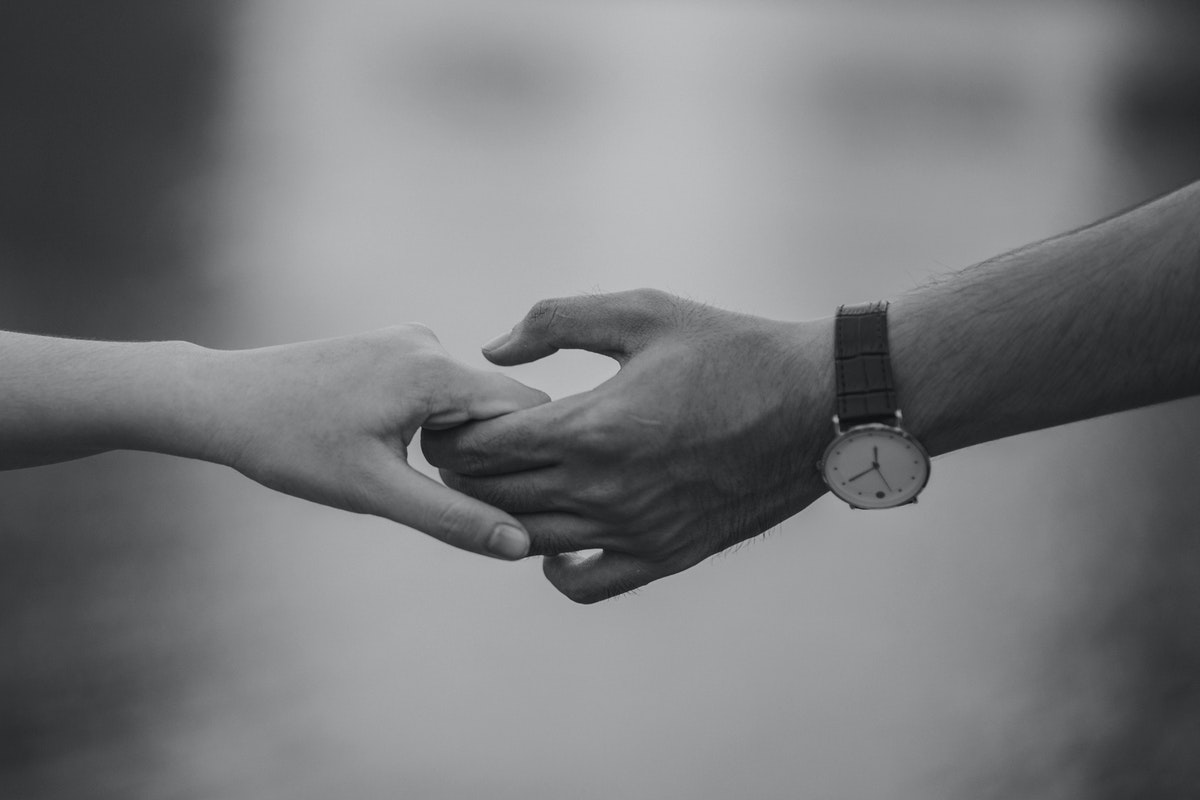 Compare this to immigration policy governing foreign workers entering Canada on a work permit. Their spouses are permitted to travel with them and are eligible to work or study in Canada during the length of the principal applicant’s authorized stay. Family reunification is an important concept in international law, and we are certainly supportive of immigration policy that enables this scheme, but it is time to apply the same treatment to spouses of Canadian citizens.

The extent of this problem became very evident during the pandemic. When Canadians living abroad chose to return to Canada after the border closed in March 2020 they were told that their non-Canadian spouses could not come with them. It took until June 8, 2020 for the Canadian Government to change the rules and allow the spouses of Canadian citizens to enter Canada, so long as they intended to stay 15 days or more. There was no eligibility for the spouse to work. In contrast, foreign workers were still allowed to enter Canada and those coming for more than six months and employed in higher skilled occupations were entitled to have their foreign national spouses come to Canada with them, and work. This practice is highly discriminatory, but also, viewed from a financial perspective, completely non sensical. Why would the Canadian government not want to encourage the spouses of Canadians to work and pay Canadian taxes?

Canadian immigration laws have always been interpreted with an underlying bias or presumption against spouses applying for residence as members of the Family Class – i.e. foreign nationals who are being sponsored for residency in Canada by their Canadian spouses. For example, when a spouse is asking for a temporary resident visa (TRV) to enter Canada so that they can be with their Canadian spouse while their sponsorship application is in process, they are often denied under the presumption that they have “dual intent”, meaning they wish to stay permanently in Canada, and are therefore not genuine visitors. Despite of the fact that legislation was amended over two decades ago specifically to allow “dual intent”, giving an applicant explicit right to have both a temporary and permanent intent, negative bias prevails throughout the IRCC and is repeatedly permeating single-minded and unwarranted negative determinations preventing the reunification of spouses.

If IRCC is concerned that granting spouses of Canadians the right to work upon entry to Canada would somehow open the floodgates to bogus marriages, then IRCC need to re-think their entire economic permanent residence program. The majority of permanent residence applications are approved under the Canadian Experience Class (CEC), which is very much predicated on the applicant coming to Canada first as a student and or foreign worker, before being eligible for permanent residence and securing an invitation to apply. If IRCC are really concerned about dual intent they should be reassessing their study permit and work permit policies also. The vast majority of these temporary residents have an intention to stay permanently in Canada and yet we readily facilitate their temporary status so that they could come to Canada to study or work.

It really is time to ask the question, why do we treat the spouses of Canadian citizens worse than the spouses of foreign nationals? Time is ripe to change these discriminatory and severely outdated policies and introduce a new scheme that would allow better treatment of spouses of Canadian citizens. They should be able to apply for a work permit immediately upon entry to Canada. This permit could be granted for a limited period of time and on condition that they apply for permanent residence within a specified time frame. This is not a radical proposal. On the contrary, similar policies are in place for foreign nationals wishing to come to Canada on a work or study permit, with the ultimate intent of applying for permanent residence in due course. What we are proposing is simply a highly overdue leveling of the playing field and a more respectful treatment of Canadians and their spouses.