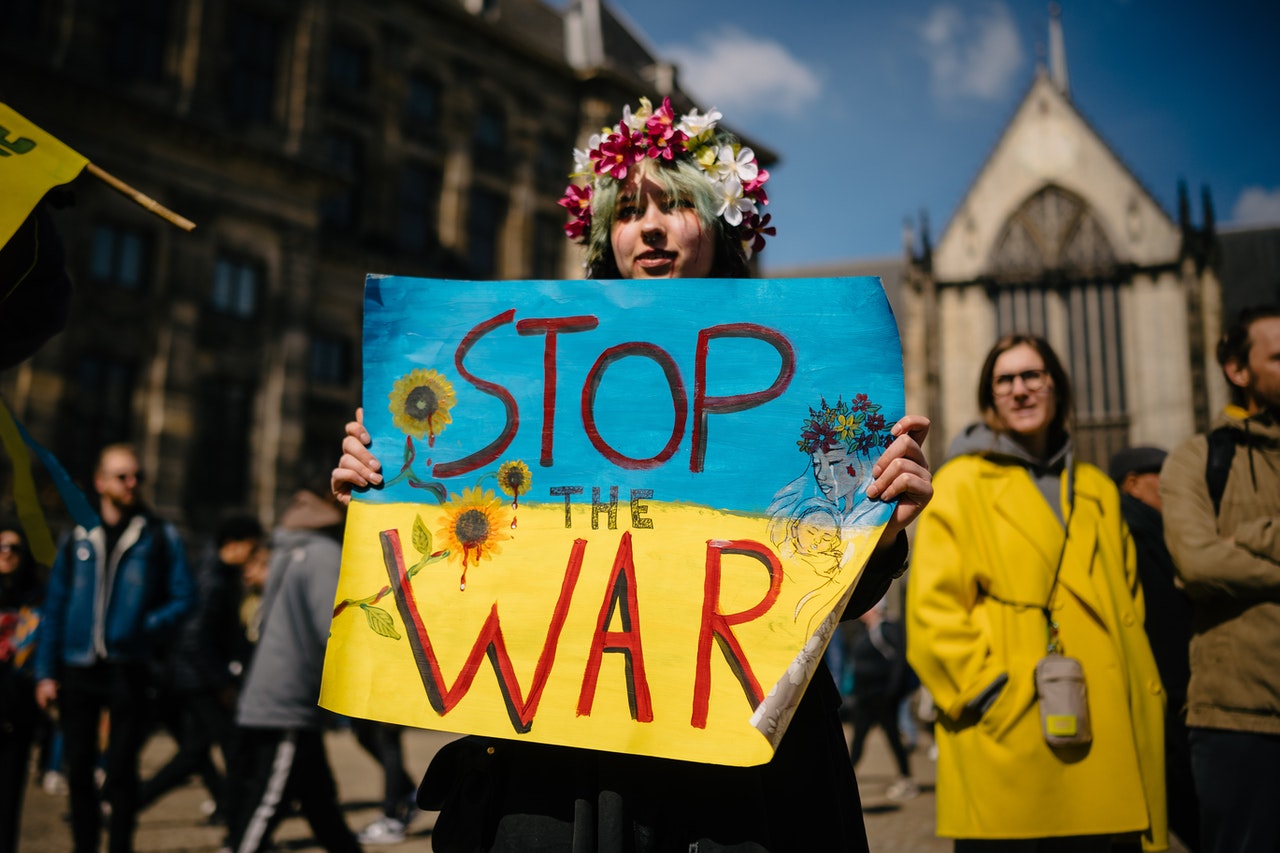 The Russian invasion of Ukraine has generated a staggering humanitarian crisis not seen in Europe since the end of World War II. Almost 5 million have fled their country, while an additional 7 million have resettled internally. Unlike in World War II, however, what is unique about these Ukrainians is that around 90 percent are women and children. Ukraine’s neighboring states have compassionately welcomed the influx of these Ukrainians into their borders. Today, almost 2.7 million Ukrainians are in Poland, over 700,000 are in Romania, over 440,000 are in Hungary, almost 420,000 are in Moldova, and over 325,000 are in Slovakia. But this cannot go on forever. Something must be done to ease the burden on these states and resettle these people elsewhere. Canada has stepped up somewhat in this regard, but more is needed.

Douglas Tsoi, an associate of Fasken, a law firm, generally likes the new Canada Ukraine Authorization for Emergency Travel (CUAET) program just implemented to help Ukrainians. Commenting on the program, he said, “It is impressive to see that Canada created the CUAET and began accepting applications just three weeks after the invasion of Ukraine. This demonstrates the Canadian government’s commitment to getting as many Ukrainian nationals and their family members to safety as quickly as possible.” That much is certainly true.

Indeed, to date over 140,000 emergency applications have been filed and over 46,000 Ukrainians have been approved to enter the country. Among the best features are a multiple entry 10-year visa, eligibility for a work permit for three years, priority processing of applications and a waiver of government fees normally to be paid for such applications. While biometrics are required, they are only required for persons 18 to 60 years of age and even then, a waiver can sometimes be obtained. There is no medical required. What is more, anyone not vaccinated can request a waiver and be granted entry provided they follow health protocols on arrival including a 14-day quarantine period.

The Canadian federal response is supplemented by provincial government announcements of their support for incoming Ukrainians. Between the two levels of government there is support for such things as language training, registration of children for schools, accessing jobs, skills development, connections to communities, and specialized services for women, seniors, youth, and the LGBTQ+ community. Provincial support varies, but often can include help with shelters, health care, pharmaceuticals, education, and emergency financial support.

Anyone familiar with Canada’s program, however, will know there are some problems. Among the most important are the requirement of getting parental approvals for women traveling with young children, providing missing documents lost while fleeing war and doing online applications when access to the internet and digital capability is not always universal. Tsoi also mentions, “biometrics and passport stamping requirements are creating serious logistical challenges for applicants. Tried and tested alternatives to these requirements exist, such as having applicants provide biometrics at the airport upon arrival and issuing electronic visas instead of stickers.”

Most of the impediments can be overcome, even if they are causing delays.

Canadian officials have been reasonable so far when provided with explanations about missing elements of applications or when overloaded with applications. For example, Immigration, Refugees and Citizenship Canada (IRCC) no longer requires the physical foil attachment of a visa in the passport (made by the Visa Application Centre) in locations such as in Poland, Germany, Slovakia, Hungary, Austria and Romania. In addition, provision of more biometric locations has been somewhat helpful.

In terms of where Canada could improve its service to Ukrainians, recently the federal Parliament adopted a motion calling on the government to implement visa-free travel for Ukrainians to Canada. That has not yet been done, but it would ease the bureaucratic burden currently imposed on those overseas. Also, rather than doing biometrics overseas, there is no reason why Canada could not rely on its Electronic Travel Authorization (eta) and ArriveCan programs to ferret out inadmissible applicants trying to come to Canada. Biometrics exams could then be administered on arrival. Eliminating the visa requirement and the biometrics logjam overseas would substantially improve the processing of applications leading to much speedier entries while still maintaining security and health screenings. Given the composition of Ukrainians, the likelihood of encountering serious trouble with these arrivals will be minimal.

Andy J. Semotiuk is a Canadian and U.S. immigration lawyer. A founding member of CILA, he practices with Pace Law Firm in Toronto. He is a member of the New York and California bars in the United States and Ontario and B.C. bars in Canada. In his 45-year legal career Mr. Semotiuk has helped over 10,000 clients with various legal problems. A former U.N. Correspondent, Mr. Semotiuk is a current contributor to Forbes where his articles on immigration have been read by over 1 million readers.