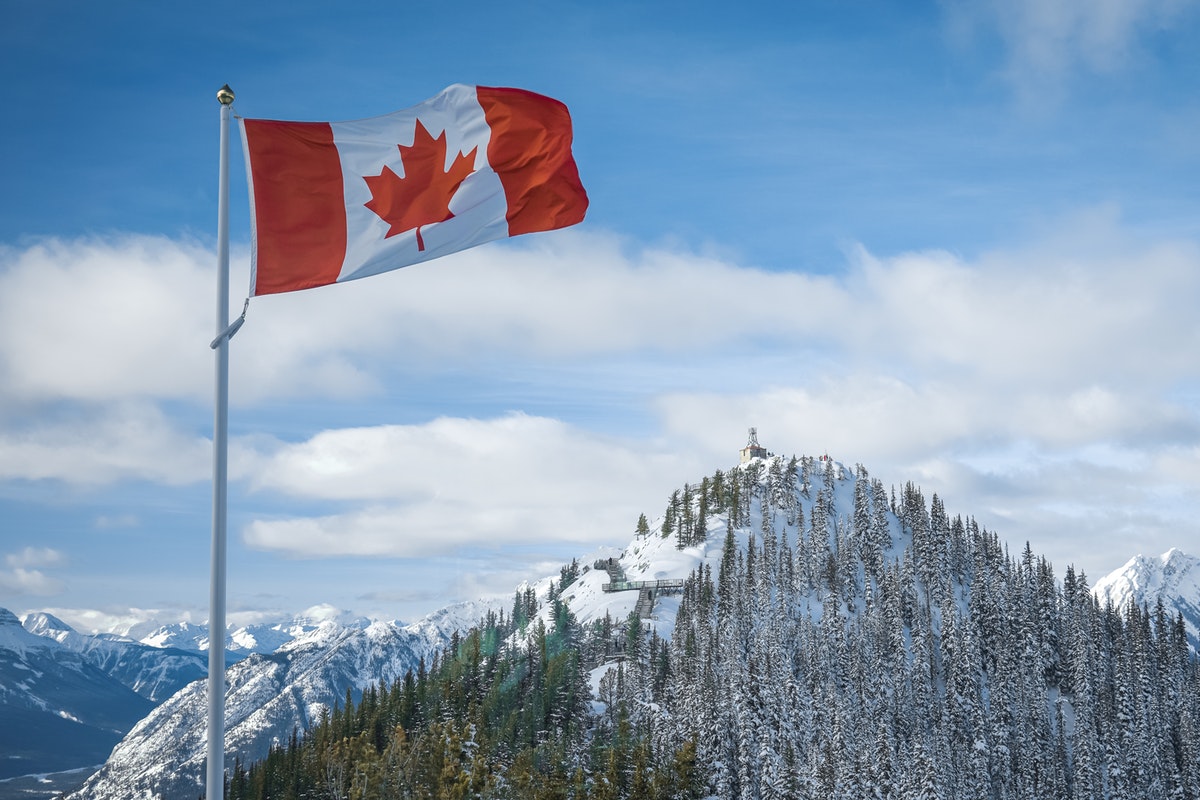 The Canadian government faces what appears to be a never-ending Immigration backlog. As uncovered by CBC, as of October 27, 2021, there were about 1.8 million Immigration applications in backlog:

The latest increase to the backlog has been blamed on the COVID-19 pandemic and related policy initiatives. Operational capacity overseas and in Canada were severely impacted, which hindered Immigration, Refugees and Citizenship Canada’s (“IRCC”) ability to process applications and caused delays to submitted immigration applications. The delays have led to unpredictable processing times and growing frustration amongst applicants and their legal representatives.

The backlog is directly impacting the lives of current and prospective applicants. The impact has spread from foreign nationals abroad awaiting for their opportunity to contribute to Canadian society, to future Canadian citizens unable to vote, and to permanent residents awaiting to renew their cards or re-unite with their loved ones. The plans of many temporary residents hoping to extend their stay or make their stay in Canada permanent have also been derailed.

The current backlog has affected the Canadian economy which relies on the contribution of international students and foreign skilled workers. Many fear that not addressing the current backlog in a timely manner will make Canada a less attractive destination for highly skilled immigrants. This is contrary to what the current Minister of Immigration, Refugees and Citizenship, Sean Fraser, has recently suggested about Canada leading the competition as one of the most attractive and facilitative destinations for global talent to immigrate to. Yet, when the entry barriers of other countries are less burdensome and processing times are considerably shorter and more predictable than Canada, it seems less likely that individuals will continue to choose Canada. This is most applicable to entrepreneur/investor class applicants looking to invest in Canada by directly purchasing or starting a business. Waiting three years or more for an application to be processed is less enticing considering the fast-paced and ever-changing nature of the start-up world.

The IRCC backlog has impacted other areas of government as well. The Access to Information and Privacy Office has received a massive influx of requests made under the Access to Information  Act (“the ATI Act“). The ATI Act grants Canadian citizens, permanent residents, or any other person/entity in Canada the right to access government records. These requests are used by immigration applicants to obtain notes taken by Immigration officer who have reviewed their current and past immigration applications. Many applicants affected by the current backlog have criticized the lack of transparency and communication from IRCC on their files. A report from the Information Commissioner of Canada highlighted that in the 2019 to 2020 fiscal year, there were 116, 928 access to information requests directed at IRCC, a 42% increase from the previous year. With the mounting uncertainty, many applicants have been making requests, which have caused longer wait times and in some cases receipt of outdated information.

In response to the Access to Information request issues, the Canadian government announced a Management Action Plan. This plan looks to decrease the number of requests for case notes by offering clearer communication to applicants awaiting a decision. While this is a promising step in the right direction, it is unlikely to have any immediate effects.

In December 2021, the Canadian government released its Economic and Fiscal Update 2021, which announced that an investment of $85 million dollars toward alleviating the current immigration backlog. On January 31, 2022, Immigration Minister, Sean Fraser, added that this funding will be allocated to improve the applicant experience and modernize the immigration system by hiring additional staff, digitizing applications, and reallocating work among offices around the world.

While these upcoming proposals endeavour to reduce the backlog and processing times to IRCC’s standard time by the end of 2022, many critics see these proposals more as wishful thinking than actionable plans. However, more clarification on this is anticipated in the coming days, when the Immigration Minister, Sean Fraser, introduces the new Immigration Levels Plan 2022-2024.

What we do know is that to meet their mandated Immigration quotas the Canadian government plans on continuing to prioritize applicants already in Canada and/or those who have already submitted their applications. What we do not know is what programs and methods will be most utilized. These uncertainties do not help prospective applicants abroad and within Canada to plan their next move.

From what we have seen so far it’s likely that Canada will continue to operate as it did in 2021. Last year, was the first year in the history of the Express Entry program that no Federal Skilled Worker (“FSW”) candidates were invited to apply for Permanent Residence. In 2021, IRCC only held program-specific Express Entry draws for Provincial Nominee Programs (“PNP”) and up until September, Canadian Experience Class (“CEC”) candidates. Before the COVID-19 pandemic, FSW candidates were among the main source of Express Entry invitees. Since the Pandemic, IRCC has focused solely on candidates presumed to be in Canada. IRCC wants to cut Express Entry backlog in at least half before inviting candidates from other programs. While it is prudent to remain hopeful during these trying times, many applicants and their legal representatives are preparing themselves to find strategic solutions to overcoming more of the same in 2022.