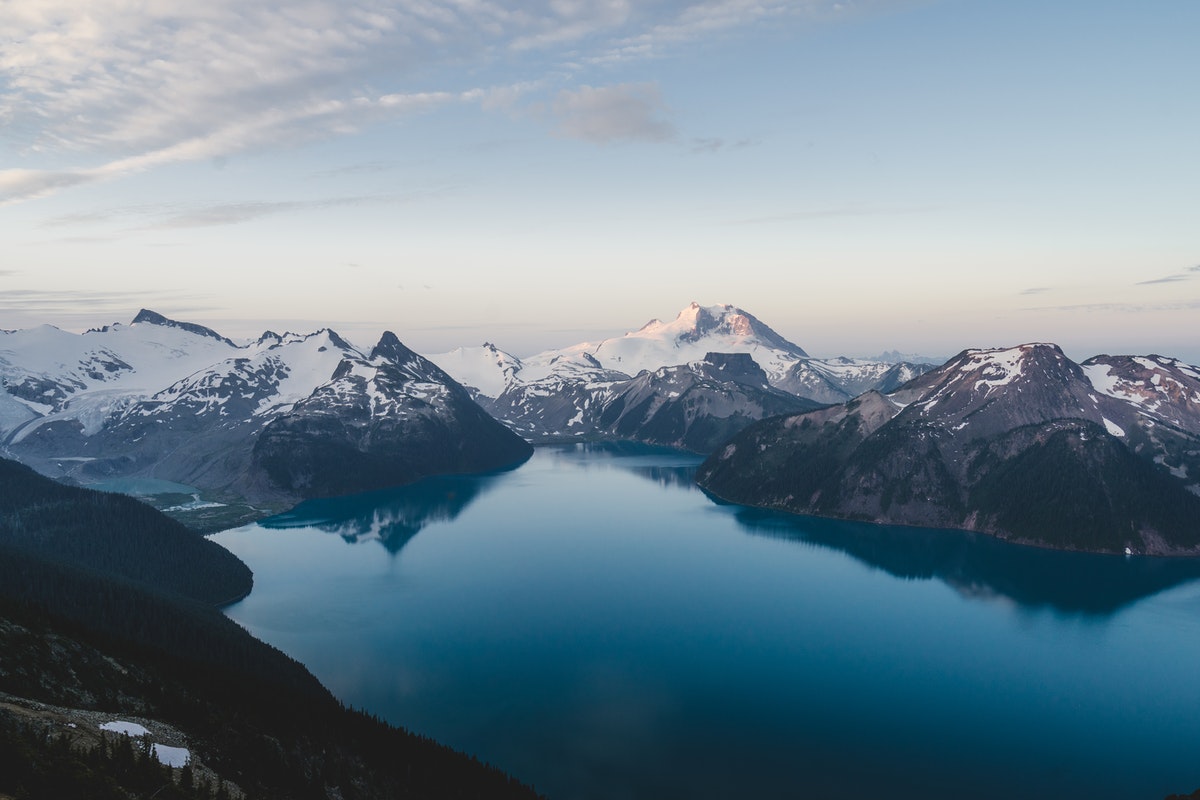 Canadian immigration law in 2022: The year ahead

Let’s start with the overall number of permanent residents coming to Canada. Canada hit a record of 401,000 immigrants in 2021. The current levels plan calls for 411,000 permanent residents in 2022 and 421,000 in 2023. A new announcement as to the levels plan is forthcoming next month. The Immigration Minister may consider aiming even higher. Coming from Atlantic Canada, Minister Sean Fraser is no doubt cognizant of Canada’s need for immigrants given our aging population and low birth rate.

Pressure will continue to mount on the unvaccinated and this will be true in immigration law as well. As of January 15, with some exceptions, only fully vaccinated people will be able to enter Canada. This will apply to those reuniting with family here, international students 18 years or older, professional and amateur athletes, those on work permits (outside agricultural and food processing workers) and essential service providers. The government will have given just shy of 2 months notice for this change, giving people sufficient warning.

Another major challenge is the backlog which was created by COVID but also due to a record number of officers being ‘on leave.’ The government simply didn’t continue working as the private sector did in the immigration field. There is now a backlog of 1.8 million applications for citizenship, permanent residence and temporary residence all combined. Compounding the problem, applicants awaiting decisions on their visa applications were advised in some cases to submit their applications a second time – presumably to signal a continuing interest. To address the ‘inventory’ of cases, the 2021 Economic and Fiscal Update provided $85M in 2022-3 to process more applications and reduce processing times. Given acute labour shortages faced by employers, the Prime Minister’s Mandate Letter to Minister Fraser talked about simplifying Work Permit renewals and upholding the normal 2-week processing time period for certain application types. CILA’s view is that the government should declare Immigration Officers and Canada Border Services Agency Officers as essential workers. As federal employees, they were mandated to be vaccinated. They need to return to work even if on a rotational basis.

During COVID, Immigration, Refugees and Citizenship Canada (IRCC) focused on granting permanent residence to those who were in Canada, using existing programs like the Canada Experience Class and the Provincial Nominee Programs. IRCC also invented new “pathways” for those with jobs which normally do not require a post-secondary education. Highly educated and highly skilled people abroad who would normally immigrate under the Federal Skilled Worker program were mostly unable to immigrate. Also affected were entrepreneurs with innovative business ideas who applied under the Start-Up Visa. These valuable immigrants who can help with Canada’s recovery from recession have not seen any real movement in their applications.

However, we should see more “pathways” in 2022. The Prime Ministers’ Mandate Letter called for an expansion of pathways to permanent residence for international students and temporary foreign workers through Express Entry. CILA welcomes this given many students come to Canada with false promises made by immigration consultants relating to “guaranteed” permanent residence. CILA understands that the government wishes to safeguard this $22B international student industry which creates 170,000 jobs. Also mentioned in the Mandate Letter is a potential program to regularize status for undocumented workers.

IRCC will also look to introduce a program to issue temporary resident status to spouses and dependent children abroad who are awaiting processing of their permanent residence applications, as was mentioned in the Mandate Letter. CILA has called for this to occur and would welcome this initiative.

CILA is very concerned about the level of customer service at this time. There are unhelpful generic responses to inquiries and problems with technology old and new. Online ‘portals’ often do not work for long periods of time affecting families, workers and businesses. Lawyers have been excluded from application processes, particularly impacting unsophisticated clients or those with language issues or who are differently abled. Concerns around negligence, fraud and incompetence by immigration consultants result in lawyers being lumped in when government websites issue warnings about representatives and fraud and state that no representative is needed. When IRCC tells our clients not to share their log-in portal information, this infringes on solicitor-client privilege.

CILA has stated previously and reiterates that the new College of Immigration and Citizenship Consultants (the third attempt to regulate them) should not have been introduced without the Board and ethical code which the Minister was supposed to provide. The number of consultants has increased dramatically to just shy of 10,000. In spite of award-winning journalism documenting continued fraud and negligence, the government is grand-parenting all consultants and therefore all problems associated with consultants engaged in the actual practice of law today will continue for another generation. CILA calls on the Minister to reverse this right away.

Finally, CILA calls on IRCC to create a federal business immigration stream to help transition a trillion dollars worth of small and medium sized businesses from retiring baby boomers to immigrants. CILA also feels strongly that it is time to restore the appeal rights for permanent residents (especially now that driving under the influence is considered ‘serious criminality’). Barring dependents for life simply because they were not medically examined is also highly problematic and needs further reform. Moreover, the blunt instrument which is the 5 year misrepresentation bar needs far more nuance and officer discretion to reflect that there are different kinds of misrepresentation (innocent or intentional or due to “under-representation”).