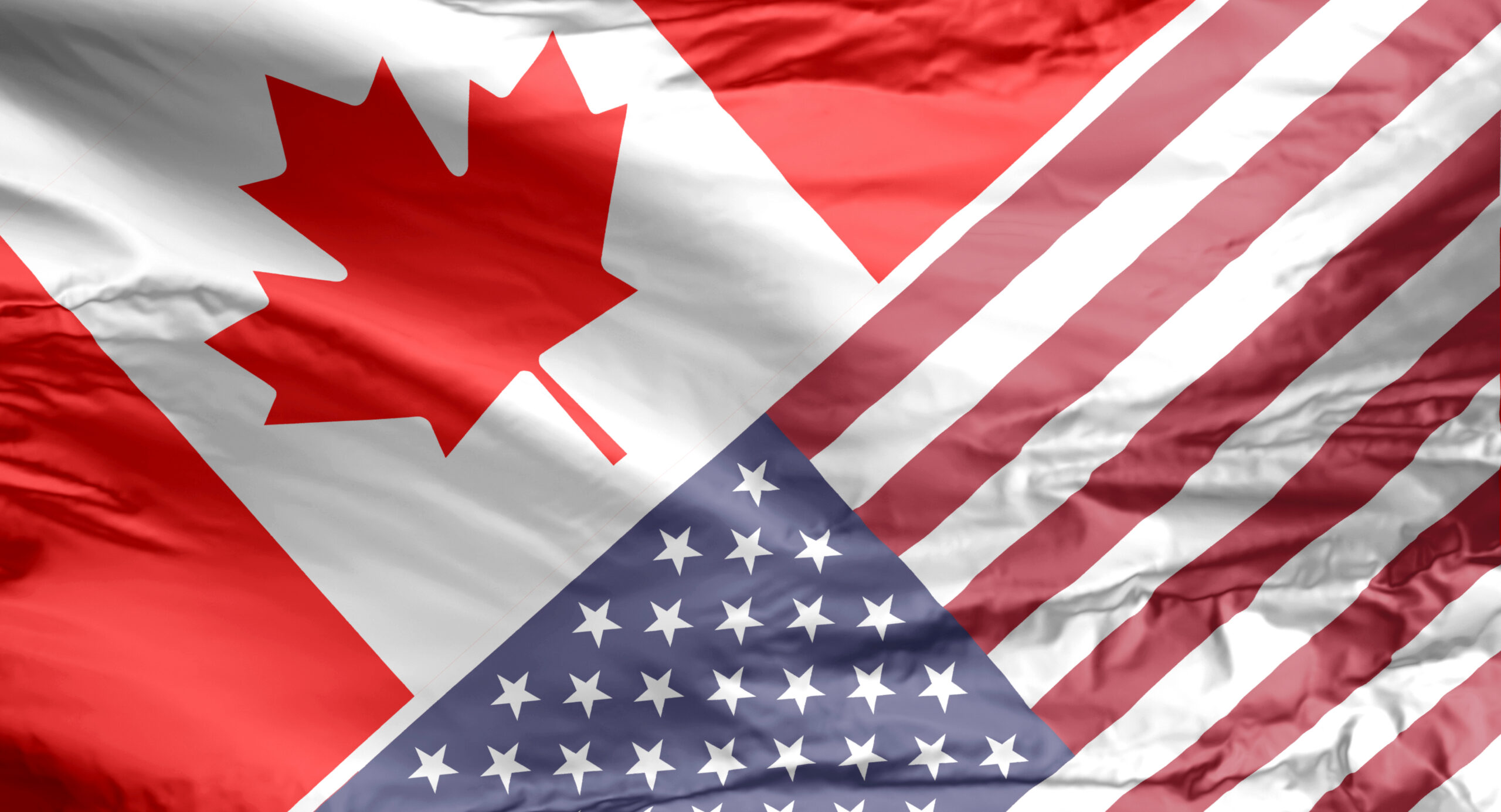 CBSA Announces Some NEXUS Centres are Reopening: Assessing the Pros and Cons of the Program

This guest article was authored by Laura Schemitsch, Immigration and Refugee Lawyer, at Race and Company LLP

On December 5, 2022, Canada Border Services Agency (‘CBSA’) announced that two NEXUS enrollment centres located in Lansdowne, Ontario (Thousand Islands Bridge) and Fort Erie, Ontario (Peace Bridge) would re-open in an effort to reduce the substantial backlog that has developed over the course of the pandemic.

The NEXUS program is designed to facilitate faster border crossings between Canada and the United States for low risk, pre-approved travelers. The program is jointly operated by the CBSA and U.S. Customs and Border Protection (CBP) and currently has over 1.7 million members. According to the CBP,  77 per cent of NEXUS card holders are Canadian, 21 per cent are American and 2 per cent are “other.” NEXUS memberships are valid for 5 years and cost a non-refundable application processing fee of $50 USD. All first time members and some existing cardholders must appear in person for an interview at an enrollment centre once they have been conditionally approved by CBSA and CBP. Interviews are by appointment only and can be scheduled through the Trusted Traveler Portal.

Due to the border restrictions that were in place from March 2020 onwards as a result of COVID-19, NEXUS enrollment centres and lanes at land borders were closed indefinitely. On April 19, 2022, NEXUS enrollment centres reopened in the US but remained closed in Canada. The backlog of NEXUS applications had steadily grown from 270,000 in April to 341,688 by July 2022, causing travelers significant frustration and uncertainty. The Canadian centres remained closed while Canada and the US attempted to resolve legal issues surrounding immunity for on-duty American border officers working in enrollment centres in Canada. In October 2022, Canada’s ambassador to the US, Kirsten Hillman, stated that the NEXUS program was being “held hostage” by the US.

When entering the US from Canada, NEXUS members benefit from Global Entry kiosks at 8 Canadian airports, dedicated lanes at 16 land border crossings and faster processing at all marine crossings.

The Cons & Future of the Program

In July 2021, CBC News reported that American authorities had revoked the NEXUS traveler cards of thousands of Canadians over the past five years, a number that was three times higher than the number of cards revoked by CBSA. Once a card is revoked by American authorities, an appeal can be made to the the CBP’s ombudsman, however, the process is reportedly difficult to navigate and lacks transparency.

In addition, while the reopening of two centres is a welcome announcement, since interviews are held in person, unless you live close to Ontario, prospective members will have to travel significant distances for their interviews.

As part of the December 5 announcement, CBSA stated that the re-opening of the two enrollment centres in Ontario is part of the first phase of the solution to address the NEXUS backlog. More enrollment centres will reportedly reopen at select land border crossings at an as of yet unspecified time.  Prospective program members will now be required to complete a new, two-step process. Applicants who have been conditionally approved for the program can complete the first portion of their interview at a Canadian enrollment centre (Lansdowne or Fort Erie) and complete the second portion across the border at Alexandria Bay, NY and Buffalo, NY. In the past, CBSA and CBP agents conducted joint interviews in the same room. The new two-step process seems to indicate that the dispute over legal protections for CBP officers remains unresolved.

Given that the current average processing time for NEXUS membership is 16 months, it is clear that further improvements are needed to ensure that the goals of the program are being met, namely efficient cross-border procedures for trusted travelers. As they work to improve the situation, CBSA and CBP might consider conducting interviews remotely in order to improve the backlog and alleviate the significant challenges posed by only having reopening enrollment centres in Ontario.