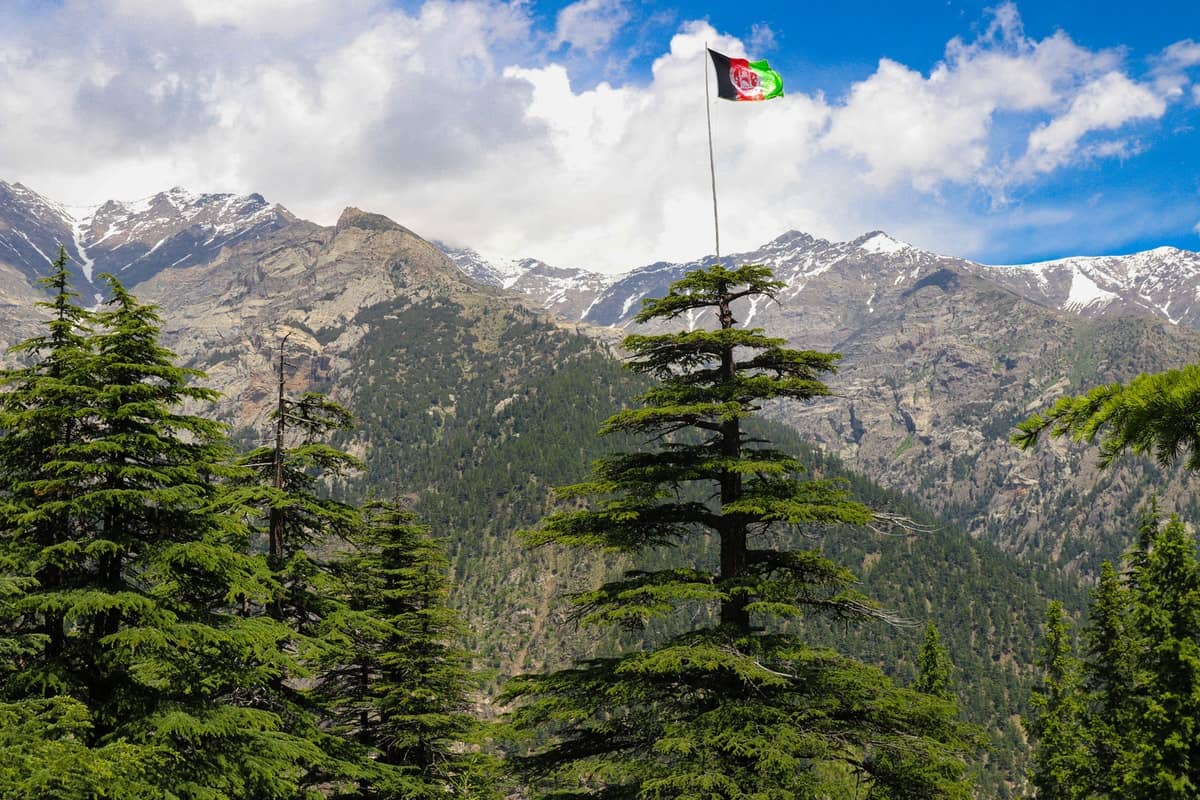 The CBA letter makes the following recommendations, all of which we agree would go a long way towards rectifying current shortcomings in Canada’s response to the crisis:

1) Waive the regulatory requirement of a formal refugee status for those Afghans seeking resettlement through private refugee sponsorship;

3) Exercise flexibility and compassion in adjudicating applications for TRVs (or TRPs in the alternative) from those Afghans who do not qualify for refugee resettlement, and elevate priority for the processing of those applications; and

4) Institute procedures and means to communicate with Afghan applicants expeditiously and to provide meaningful, individualized responses in each case.

CILA further calls for greater transparency in the Government of Canada’s response to the Afghan crisis. For five months now, IRCC has been indicating that it cannot respond to inquiries across all lines of business because resources have been shifted to responding to inquiries regarding the situation in Afghanistan. However, at the same time, IRCC is not responding to inquiries from those who may qualify for the Afghanistan special programs. The qualifying criteria and application procedures remain opaque. Immigration Minister Sean Fraser recently stated that it may take up to two years to settle Afghan refugees in Canada. If across-the-board service disruptions are to continue, IRCC must explain where these resources have been diverted, for how long this will continue, and what measures are being put in place to address the processing delays and disruptions to communications that are resulting from the resource diversion.

During the Syrian refugee crisis, the Canadian government mobilized a whole-of-government response that led to the successful resettlement of 25,000 Syrians in Canada within 100 days. The measures implemented were substantial, decisive and transparent. Canadian stakeholders and international partners were engaged and consulted throughout. We know from this experience that Canada can do better, and we call on our federal government to uphold the standard of excellence it established in 2015.