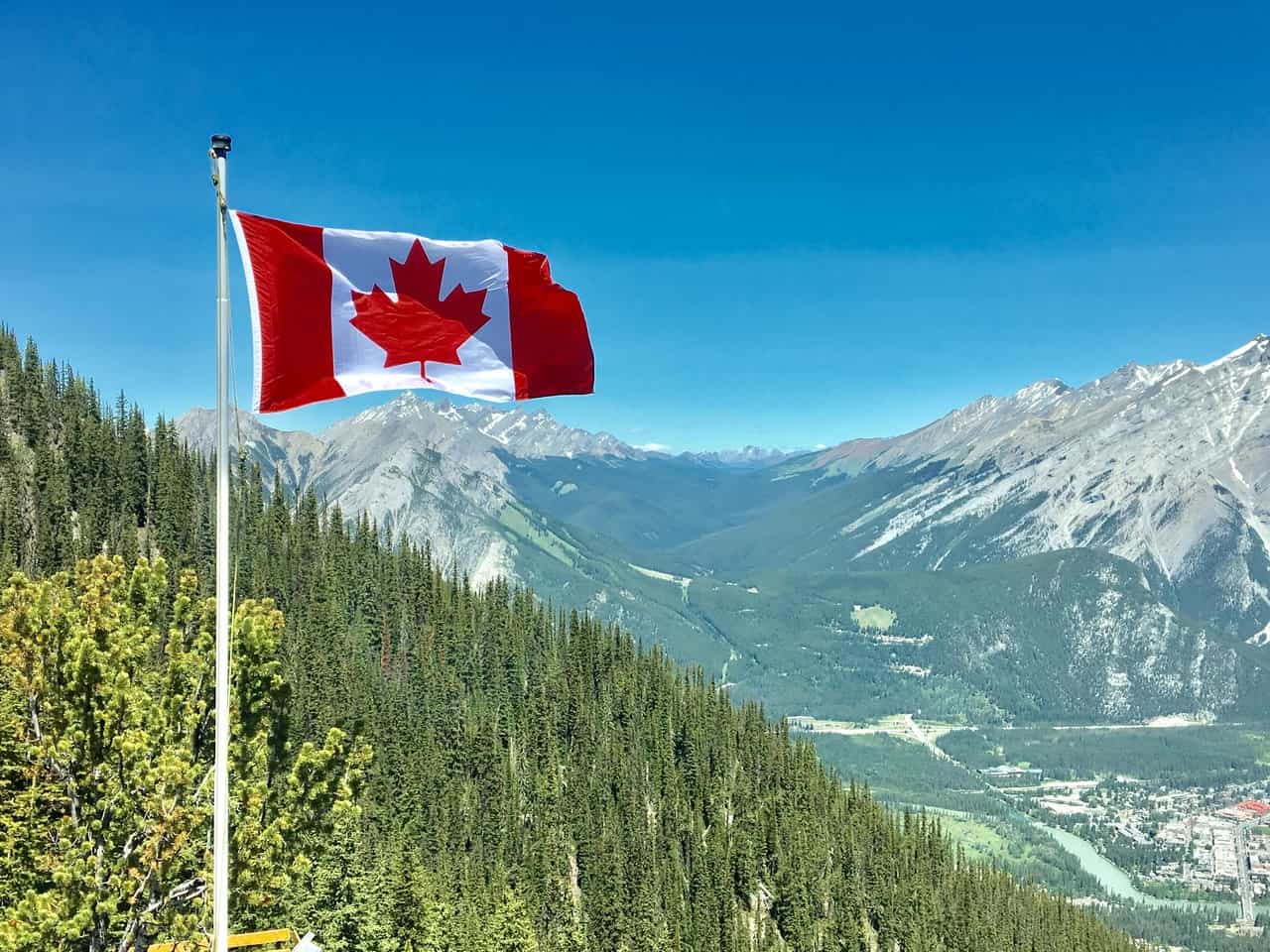 Immigration Law is a complex field with frequent legislative, policy and operational changes. Knowledge of other areas of law such as criminal, family and corporate law is frequently required. It is also critically important to stay abreast of jurisprudence from the Immigration and Refugee Board, the Federal Courts of Canada and Supreme Court of Canada.

To practice immigration law competently requires a full three-year law school education. This is the only way to properly protect the public and ensure true access to qualified professionals, thereby facilitating access to justice. The ethics instilled throughout a rigorous Bachelors of Laws (LLB/JD) education also protects the integrity of our immigration laws and policies. Lawyers must provide honest legal advice and often save clients money by filing properly prepared applications and by advising against appealing when there is little chance of success.

CILA’s position on consultants is that a lawyer must ultimately be responsible for representation of immigrants and refugees in terms of their applications and when assisting them at tribunals and courts. Law societies have been effectively regulating lawyers in Canada since 1797.

The past two attempts to regulate consultants (CSIC and the ICCRC) have failed. Surprisingly, all consultants under the previous regime will now be grand-parented into this new College. Thus, all problems associated with the thousands of immigration consultants engaged in the actual practice of law today will continue. New powers relating to court injunctions seem oriented towards their main competition: ‘ghost’ consultants (who did not bother to take one of the previous short-duration, online courses as part of the licensing regime for grand-parented registered consultants).

CILA will continue to advocate for ethical and competent representation. Fraud and incompetence by immigration consultants is sadly a regular feature of our news cycle. Many victims thought they were hiring a lawyer. Vulnerable immigrants and refugees are no less deserving of a Canadian lawyer than a Canadian charged with a crime or in need of a family, civil or corporate lawyer.