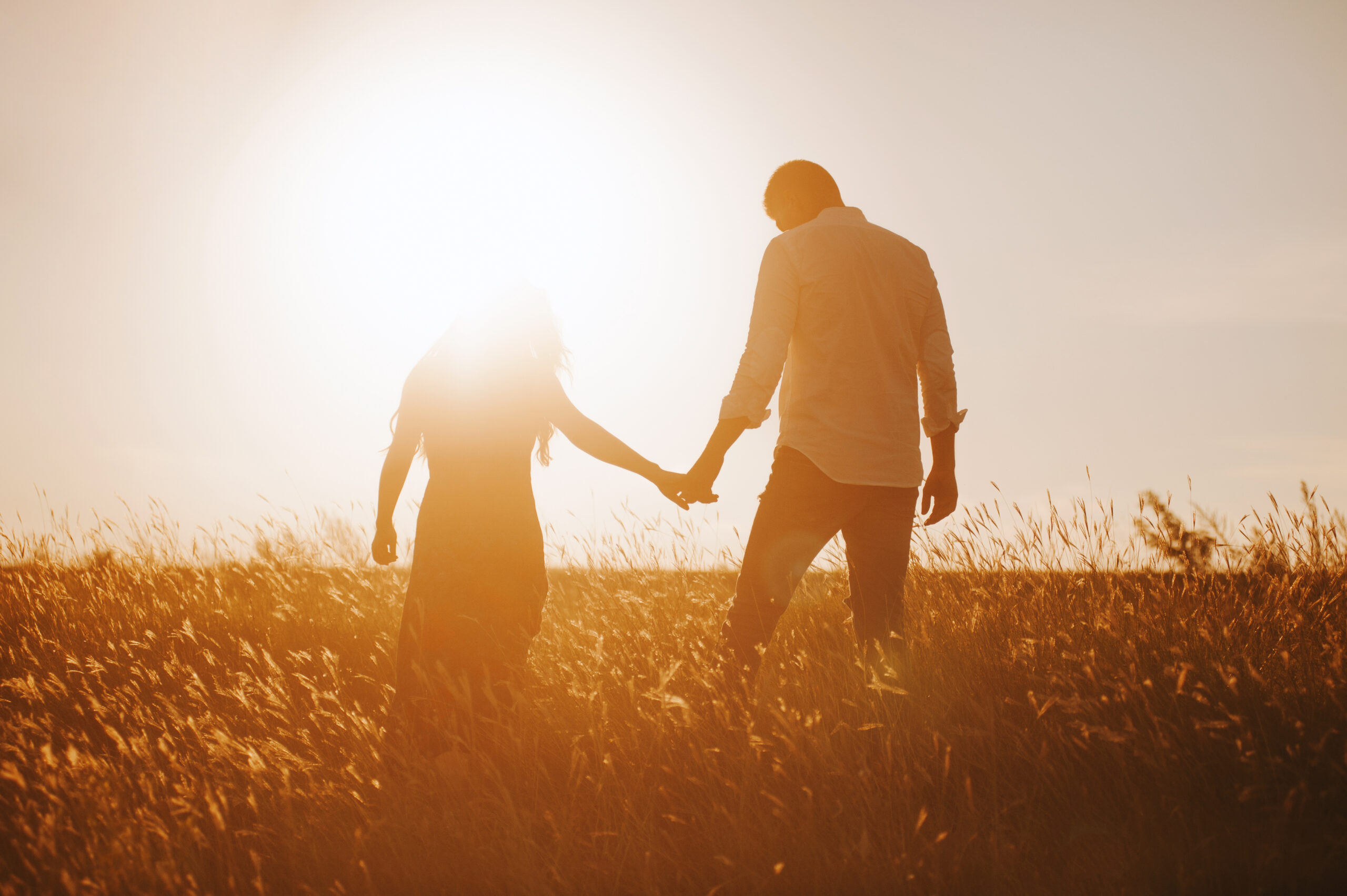 Family of Foreign Workers Allowed to Work – But What About the Spouses of Canadian Citizens and Permanent Residents of Canada?

These new temporary measures will be introduced in three phases.

Initially family members of workers coming to Canada through the high-wage stream of the Temporary Foreign Worker Program and the International Mobility Program will be able to apply for a work permit. This is certainly welcomed news for many, not the least of which are employers trying to recruit top talent to Canada and employers trying to fill job vacancies. One obstacle to attracting top talent for many employers, has been the fact that prospective foreign workers with teenage children, in the past would not be able to provide their accompanying children with the opportunity to gain work experience; integrate with other youth in the community with part-time jobs; or have the ability to earn their own spending money or save for post-secondary costs. This was certainly a drawback to a foreign national considering an offer of employment in Canada and an obstacle for Canadian recruiting personnel in a tight labour market.

Phase 2 will aim to expand the measure to the family members of workers from the low-wage stream of the Temporary Foreign Worker Program, but only following consultations. Finally, Phase 3 will first include consultation with agricultural partners and stakeholders to assess operational feasibility for expanding this program to family members of agricultural workers. Given consultations still have to be completed, and the historical treatment of low-waged applicants as persons that are not genuine temporary residents, it is difficult to predict when this program might be implemented and how beneficial it will be since there is no immediate plan to issue work permits to those family members already in Canada or those abroad that might want to join their spouses in Canada.

For years, IRCC has turned a blind eye to the emotional and often financial hardship imposed on spouses of Canadian citizens/permanent residents caused by the lack of a policy to facilitate these spouses entering Canada as temporary residents and the ability to work in Canada while a sponsorship application is processed. The rationale seems to be that IRCC is concerned a policy to support spouses of Canadian citizens/permanent residents would trigger a floodgate of “bogus marriages” and that once in Canada it would be difficult to remove the spouse should the relationship be found not to be genuine.  Yet, every year IRCC allows thousands of spouses of foreign workers to come to Canada and work, without first testing the bona-fides of their relationship to the foreign worker.

Spouses of Canadian citizens and permanent residents can only apply for an open work permit after a spousal sponsorship application has been filed and only if the application is processed “in Canada”. Often the work permit takes several months to be issued. This represents a loss of potential income tax and opportunity to fill labour gaps, not to mention the financial and emotional hardship to the Canadian family. Further, many spouses of Canadian citizens/permanent residents cannot even secure a temporary resident visa (“TRV”) to come to Canada as a mere visitor to mitigate the emotional and financial hardship of separation, let alone obtain a work permit to work while the sponsorship is processed. Routinely applications for TRVs by spouses of Canadian citizens/permanent residents are refused by IRCC on the basis that the spouse is not a genuine temporary resident because the spouse has an intent to come to Canada permanently to reunite with a Canadian spouse and the need to review whether the relationship is genuine and complete medical, criminal, security background checks.

The Canadian immigration bar has called for change for over a decade. Could the next announcement, from Minister Fraser, finally address this inequality so that the spouses of Canadian citizens/permanent residents are finally treated the same as spouses of foreign workers? The Canadian Immigration Lawyers Association, would welcome an opportunity to be consulted not just on policies to facilitate work permits for family members of spouses of foreign workers, but more importantly a policy to finally facilitate the timely issuance of open work permits to spouses of Canadian citizens and permanent residents.