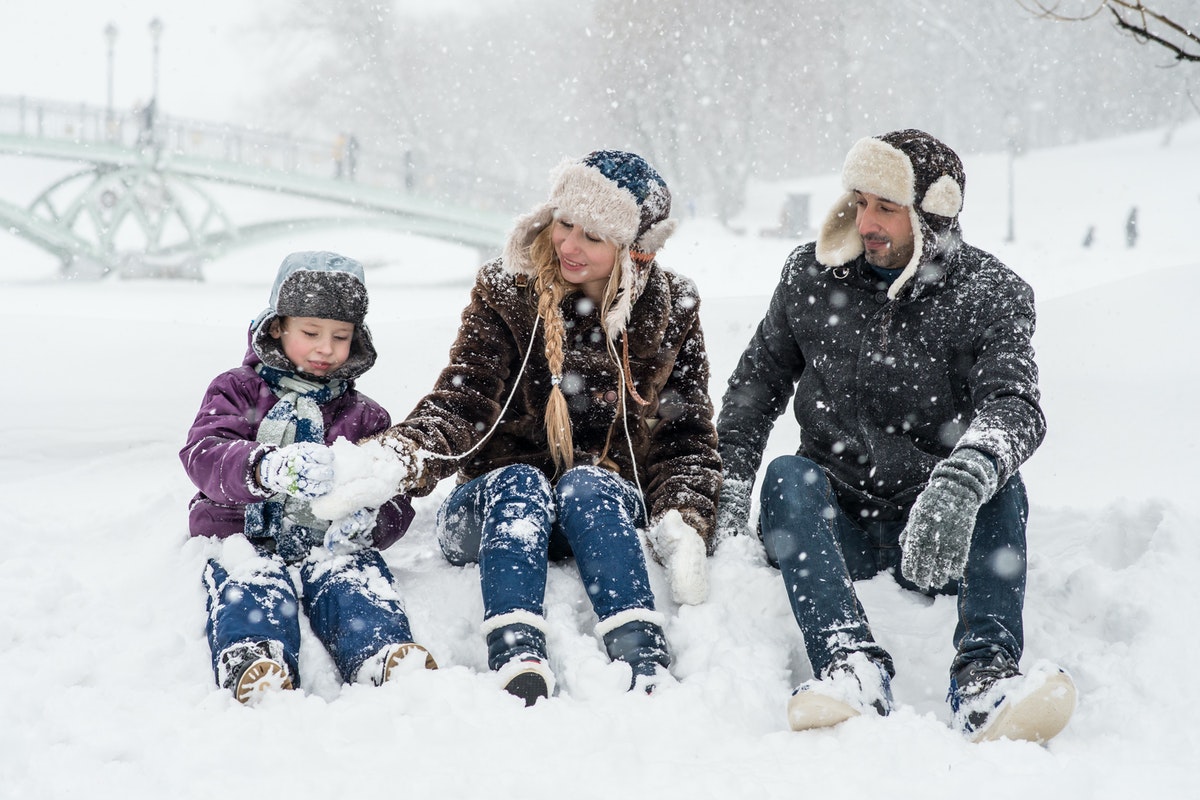 The pandemic has caused major disruptions in processing immigration applications. A report from the Auditor General states that processing delays, notably for the processing of refugee claims, have become unreasonable and, in some cases, are increasing with no end in sight.

For several years now, Members of Parliament have been inundated with calls from discouraged clients and lawyers due to a processing delays and other issues with respect to our immigration system. This phenomenon has increased year after year.

Members of Parliament have also recently expressed frustration that their own inquiries on behalf of constituents have received no meaningful reply, on the grounds that the Department is preoccupied with the situation in Afghanistan. They are seeing a surge of requests for help when the webform or the helpline are of no assistance. For some Members of Parliament, handling these types of urgent requests from clients and lawyers in distress has become a major part of their day-to-day responsibilities.

Recently, Members of Parliament of different political parties started a petition to support the creation of an ombudsman for IRCC. Currently, several lawyers have reported a disengagement from Members of Parliament, with some saying they cannot help. This is concerning given elected officials must answer to those who elected them and their representatives.

Another major concern is that lawyers no longer have access to the full list of contacts for all the Program Managers who are the top immigration officials at visa offices worldwide. This is interfering with lawyers’ rights to effectively represent their clients. No acceptable reason has ever been given for blocking the names and coordinates of certain Program Managers. Lawyers have witnessed less and less transparency when making Access to Information requests. Indeed, it is now well known that securing access to information in Canada is in a critical state and in need for urgent resources, as reported by Canada’s information commissioner.

Our country stands for the principles of Peace, Order and Good Government. Our country is founded on the Rule of Law and transparency. The pillars of our democracy are jeopardized when Members of Parliament are not responsive or when the Immigration Department removes valuable and effective channels of communications for members of parliament. It’s also challenged when the names of Program Managers are redacted from Access to Information requests, preventing effective representation from counsel.

Good government is an essential service which is fundamental to our democratic Canadian values, and it should be prioritized as such, especially during a crisis.

CILA congratulates IRCC for achieving immigration target; hopes for greater transparency in 2022
Why do Canadian immigration applicants turn to lawyers?