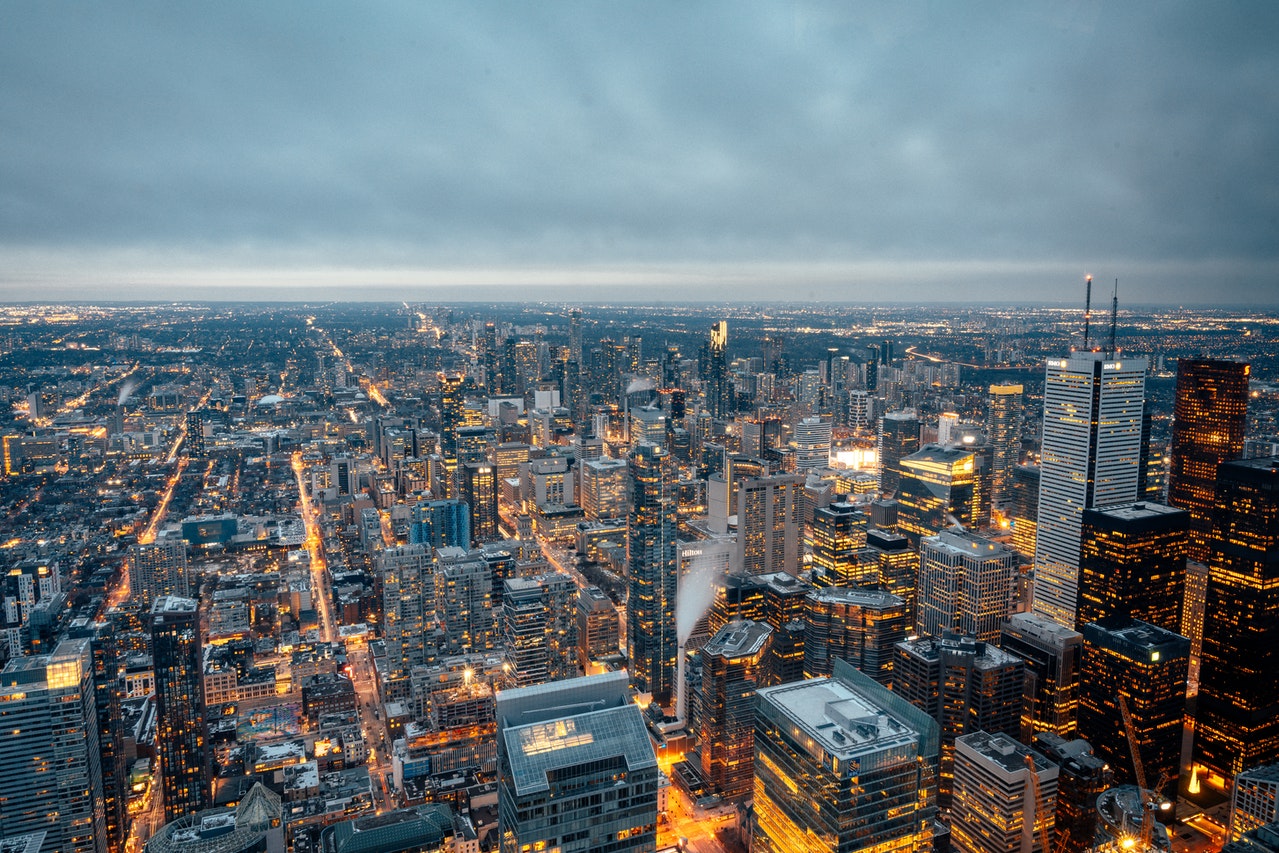 This guest article was authored by David Crawford, Partner, Fragomen.

This article is dedicated to the memory of David Cohen. He was a dedicated lawyer, a pioneering entrepreneur as well as being a humble and very kind person. We lost him far too soon.

After some years, and much advocacy, the Government of Canada has decided to introduce a “Trusted Employer” regime to help regulate employer sponsored work permits.  It follows years of advocacy by industry groups and legal practitioners, and recommendations made in 2016 by the Human Resources Committee of the House of Commons.

But we still do not know what such a system will mean for employers and lawyers.  The mandate letter of the current Minister of Immigration stated that a Trusted Employer system was to be part of improving the Global Talent Stream of the Temporary Foreign Work Program. It further stated that the program should simplify permit renewals and uphold the two-week processing time.

But to date details are limited.  The 2016 House of Common Human Resources Committee recommended a program with limited scope. It stated that Employment and Social Development Canada (ESDC) should create a Trusted Employer designation that would allow employers with good records and similar applications to submit simplified Labour Market Impact Assessments for expedited processing. This seems to relate only to one work permit category.

Other countries’ experience may help policy makers, employers and legal practitioners look to what is possible. Canada is late to introduce such a system. As at May 2022, at least 87 other countries around the world have introduced similar programs. Examples include Australia (1997), the UK (2008), the Netherlands (2000) and the UAE (2022).[1] In each case they relate to all or most employer sponsored categories of work permits (or equivalent). [2]

The Australian program, which established the subclass 457 visa, and introduced Business Sponsorship status, had many objectives, which included that the program constitute an effective and efficient process to meet the needs of business:

What seems common in most if not all systems, is that accredited employers would have the applications of sponsored employees processed quickly on the basis that they had demonstrated a sound record as an employer and that they were committed to the local labour market.  In the case of the UK system, employers issue their own sponsor licence, authorizing a skilled role to be filled by a suitably qualified foreign national. Abuse of that power would lead to penalties, including loss of accreditation. In the UK instance, a designated Authorizing Officer is accountable for the employer’s compliance. In egregious examples, that office holder could face criminal prosecutions.

The various programs have not been uniformly successful. The Australian system was subjected to serious criticism in 2007 and in 2019, with the ultimate result that the subclass 457 visa category was abolished and the Temporary Skills Stream was introduced in its place. The UK replaced the Tier 2 employer sponsored categories in 2019 because it was felt that the system failed to live up to its stated objectives, namely simplicity, transparency, objectivity and flexibility. [4]

In the Australian example there had been recurring allegations that unethical employers were maltreating immigrants who lacked the ability to complain. Funding of compliance activities had never matched what had been contemplated in the 1997 report. Without examples of actual compliance activity there was no apparent defence.

We have seen a similar situation in Canada that took place in 2013. As the result of an incident in a Toronto financial institution, the Labour Market Opinion mechanism was abolished and replaced with the Labour Market Impact Assessment regime that exists today. That category did nothing to assist speedy and consistently predictable outcomes, which are two issues sought by employers from a temporary worker program. What these situations demonstrated is that where there is the appearance that an immigration program lacks controls, there can be a political consequence for the government.

Features of strong compliance regimes elsewhere include programs that prescribe the obligations of foreign workers and programs that require reporting obligations about the employer.  In all cases, detailed records must be maintained and would be subject to audits.  In some systems, audits will involve officials visiting the work location to examine records, interview the workers and the HR or mobility staff.  While compliance rules were greatly enhanced in 2015 in Canada, the introduction of a trusted employer regime would require adjustments.

We can, however, note that Canadian officials have had success with programs that had features of a Trusted Employer program.  The concessions available to some occupations in the Global Skills Strategy (GSS – and with it the Global Talent Stream (GTS)) and provisions included in the Atlantic Immigration Program are examples.

In most jurisdictions only one agency has responsibility for the trusted employer arrangements.  In Canada it would be a joint ESDC/IRCC responsibility. That imposes a structural complication and it will be vital that ESDC and IRCC collaborate to deliver a speedy accreditation process with swift processing of applications. [5]

If many of the principles adopted by other countries are applied (e.g. objective criteria, transparent process and sufficient resources to expedite applications), employers will be able to address labour market needs with greater confidence. The creation of a trusted employer program is not an end in itself but a means of making the immigration system effective in meeting commercial and economic needs of employers and the broader economy. The introduction of a credible audit and compliance regime is also critical to ensure that the program is able to protect the local labour market and retain public confidence.

[1]  In Ireland the Trusted Partner Employer Initiative is not mandatory but employers who gain that status gain expedited processing after initial screening for admission.  It was introduced in 2015.

[2]  New Zealand will introduce the Accredited Employer Work Visa in July 2022.  There has been a long-standing campaign to introduce such a system in the United States.  See: https://www.shrm.org/VLRC%20Asset%20Library/SHRM-2021-Policy-Priorities-Brochure.pdf

[5]  There are examples from other countries might inform a streamlined process.  In the UK, the “resident labour market test” is not needed for roles on a shortage list, renewals of people already holding the visa or for those whose salary is £159,600 or more.  These concessions have been available for almost 14 years.