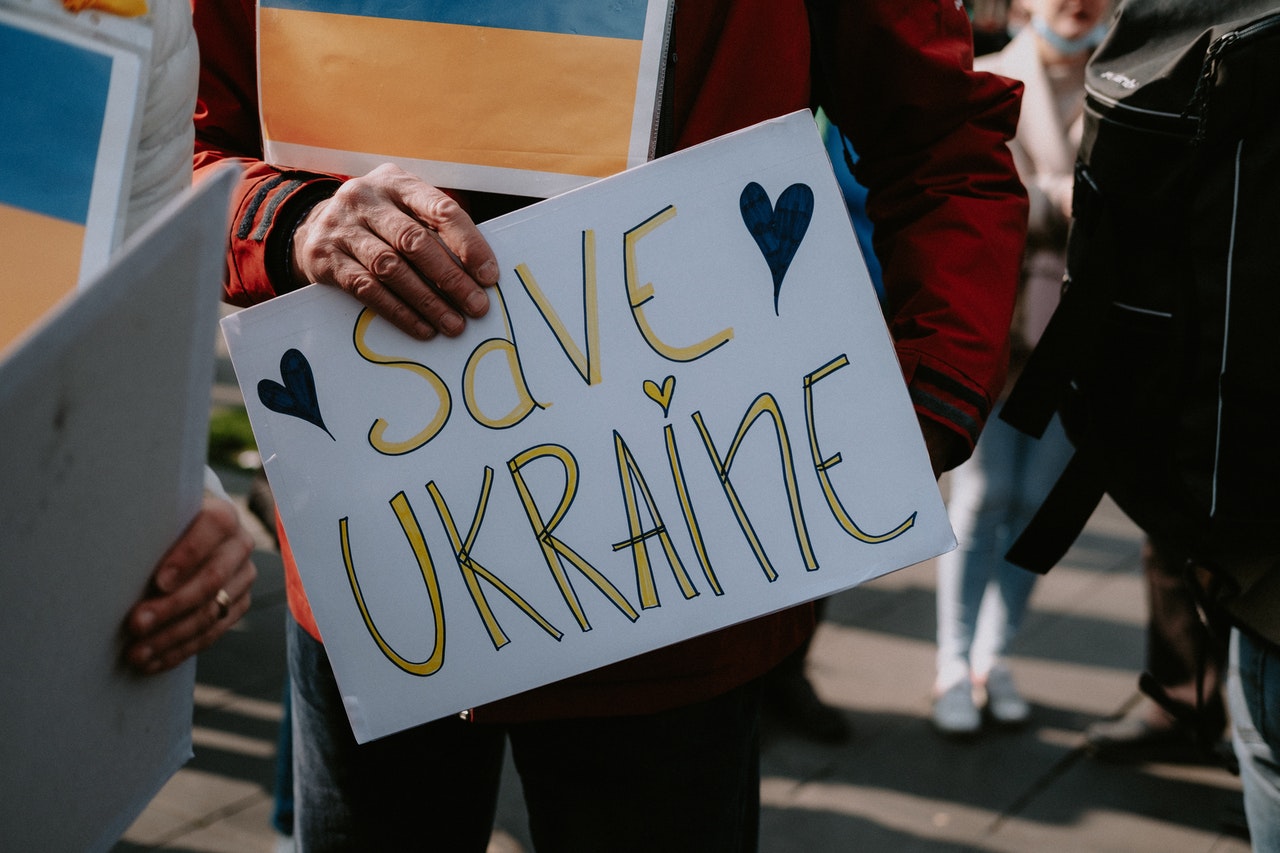 This op-ed was authored by Laura Schemitsch, Canadian Immigration and Refugee Lawyer, Race and Co LLP.

In February 2022, the Government of Canada stated its commitment to supporting those affected by Russia’s invasion of Ukraine in a swift response to an alarming humanitarian crisis. These welcome immigration measures included prioritizing temporary and permanent residence applications from Ukrainians inside and outside Canada and in particular, the implementation of the Canada-Ukraine Authorization for Emergency Travel (CUAET).

Why This Situation Is Unique

In terms of presently available immigration options for Canada, the CUAET is unique and beneficial to eligible applicants for several reasons. For example, typically, eligible foreign nationals who visit Canada are permitted to stay for 6 months at a time. However, the CUAET allows an unlimited number of Ukrainian applicants and their dependent family members (of any nationality) to stay in Canada temporarily for up to 3 years. In addition, applicants may request open work permits free of charge which are generally reserved for individuals in very specific circumstances. Moreover, despite a growing backlog, applicants will also be given priority processing. If the measures are successful in achieving the Government’s goals, there is no doubt that these special measures will make a positive impact on a serious humanitarian crisis by saving lives and reuniting families in Canada.

Lessons from the Past

In recent weeks, an important discussion has been gaining traction as some advocates have rightly noted that the current measures available to Ukrainians have not been made available to other asylum seekers and migrants, including non-Europeans within Ukraine. Special measures typically have limits. For example, Canada resettled 25,000 Syrian refugees between November 2015 and February 29, 2016 and the Syrian civil war continues to rage on to this day.

In addition, as of March 23, 2022, Canada had welcomed 9,560 Afghan refugees since promising to resettle at least 40,000 Afghan nationals in August 2021 following the Taliban’s takeover. This limited number of Afghan nationals must meet particular eligibility criteria in order to apply to resettle in Canada and recent reports indicate that many continue to face dangerous conditions while they wait on applications that were submitted months ago. The current state of Canada’s Afghan response is particularly concerning in light of recent reports which indicate that the human rights of Afghan women are being increasingly curtailed. For example, since the Taliban takeover, women have been banned from most jobs and cannot leave their towns or cities without a male escort, including taking domestic or international flights. In March 2022, it was also announced that schools are now closed to girls over the grade 6 level.

In addition to these conflict driven crises, it is time to acknowledge that the world is facing a climate emergency and Canada is well positioned to identify and implement unique policies to address a impending climate refugee crisis. Canada has yet to recognize climate refugees, which is particularly concerning in light of the new Intergovernmental Panel on Climate Change report released at the beginning of March 2022. It has also been reported by Al Jazeera that the Ukraine war is accelerating climate emergencies in the Horn of Africa as the region has become increasingly dependent on imported grains from Russia and Ukraine due to severe drought and famine.

The Future Brings Opportunity for Improvement

Canada is widely recognized as a defender of human rights due to its efforts at protecting human rights which are reflected in its laws including the Canadian Charter of Rights and Freedoms and the Canadian Human Rights Act and as a signatory to various international human rights instruments. I have personally met many incredible and hard working newcomers who have escaped unimaginable realities to find themselves in Canada where they feel safe and welcomed and who want to give back to this country. Canada’s willingness to open its borders to Ukrainians should signal an opportunity to improve on our past and create new avenues for people to come to Canada in keeping with our commitments to upholding human rights and improving substantive equality. This is especially true during this period of crucial economic recovery and a growing demand to deal with labour shortages.