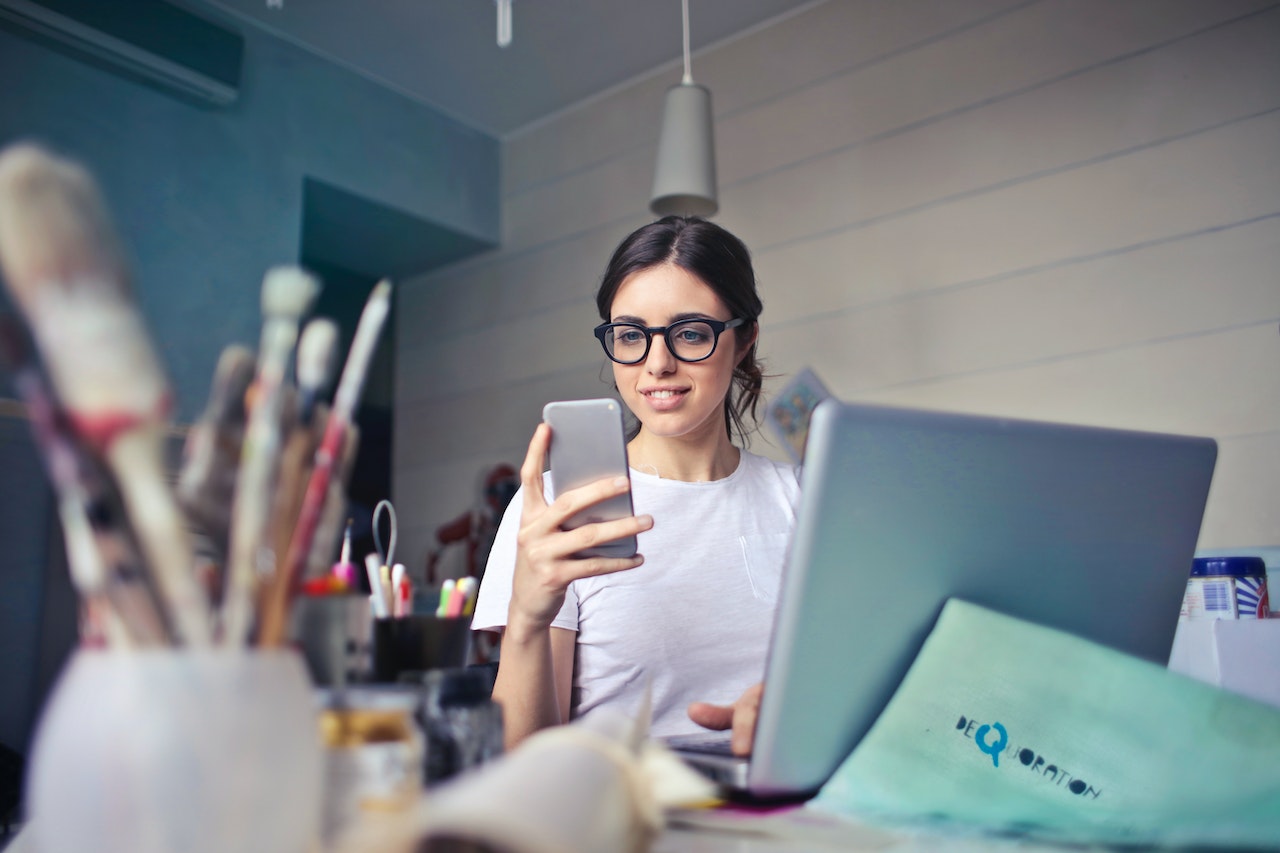 An experiment in a tight labour market: IRCC’s lifting of the 20-hour weekly cap for international students

This article was written by Lou Janssen Dangzalan, founder of LJD Law, an immigration law firm in Toronto.

Recently, the CBC’s Fifth Estate released a bombshell documentary. International students are “Sold a Lie,” according to CBC’s Mark Kelly. As we know in immigration, there are no guarantees. Despite this, students from India continue to gamble their entire families’ modest fortunes on the false promise of permanent residence in Canada, hoping to lift their family’s standard of living.

The CBC reported that every month, about four to five bodies are sent back to India from one funeral home alone. This is the context in which we operate. The question is, do we remain willfully blind to these realities, or do we address the giant elephant in the room?

On October 8, 2022, Minister Sean Fraser held a press conference at Happy Goat Coffee in Ottawa, where incidentally, I studied for the bar exams and countless 100% final exams. He announced that IRCC was temporarily lifting the restriction on international students’ ability to work over 20 hours per week during their studies.[1]

The provision in question is based on paragraph 186 (v) of the Immigration and Refugee Protection Regulations,[2] which states that:

The pause on this regulatory limitation is not the first. During the first year of the pandemic, IRCC suspended this requirement and allowed international students to work beyond the usual 20 hours. This proved to be a boon to a pandemic-stricken economy that allowed Canada to source the human power needed in its frontlines. This time around, IRCC is running an experiment and will collect data to monitor the outcomes, both on the economy and on international students. I hope that they are looking at the impacts on international students’ mental health among other things.

IRCC again turns to this temporary suspension of regulatory restriction to address a labour shortage, partly brought about by massive delays in the processing of work permits and permanent resident applications.

Foreseeable Challenges: Compliance with Rule on Active Pursuit of Studies

The announcement was met with accolades, but some had reservations. I am of two thoughts to this temporary policy shift.

Legally, as lawyers, we can separate the wheat from the chaff. Reality dictates otherwise as answer is usually in the grey: it depends on the capacity of an individual.

When I was in law school, albeit I was not an international student, I worked 35 hours per week on top of full-time studies at the University of Ottawa’s Faculty of Law out of financial necessity. The consequences were real: from mental health struggles to my marks tanking. I found solace in the idea that law school was my fourth and fifth degree, and I convinced myself that I didn’t care. Employers did. While I had interviews for Montreal’s course aux stages and the Toronto OCIs, I was severely limited because of a prima facie lack of stellar marks.

I think of those days when my clients ask me the same question: it depends on a person’s capacity, resilience, and ultimately, good judgment. But under the tremendous pressure of having to be able to raise funds to finance an already high tuition, I can’t even begin to imagine how international students will process this entitlement.

All this, while IRCC expects international students to actively pursue their studies. As my associate Andrew Koltun put it, “it is important that you continue to actively pursue your studies full-time. You should not miss school to work, and avoid academic failures as this could be interpreted as not actively pursuing studies.”

The consequences of being offside with the tangled web of regulations, public policies, and case law is that it may cost an international student their eligibility for a post-graduation work permit. For a lot of international students, PGWPs are their true LMIA-exempt platform to gain points and access to erstwhile inaccessible immigration pathways, unless you carry a privileged passport from Europe.

In two important decisions, the Federal Court clarified that an immigration officer’s discretion when it comes to PGWP’s is non-existent.[3] They do not have remedial discretion to accommodate non-compliance that may be brought about even by factors that would normally be accommodated by universities and colleges, including health-related impediments.

It would be logical for IRCC to revisit this lack of discretion by adjusting its policy regarding PGWP eligibility since they have decided to shift the burden of Canada’s labour shortage on the backs of international students. Immigration officers should be equipped with the ability to apply some discretion given that we as a society have decided to shift our burdens on an already vulnerable group.

At the minimum, this policy, for it to have moral acceptability in view of the exploitative dark side of the international student program, must come with a twin policy of providing immigration officers the discretion where international students are in non-compliance due to an experimental program. CILA is willing and able to provide input to IRCC in this regard.

Honesty is the best policy: The effect of IRPA Section 16 on overseas refugees
Certified Immigration and Refugee Law Specialists in Ontario gain added time to advocate for maintaining their C.S. designation