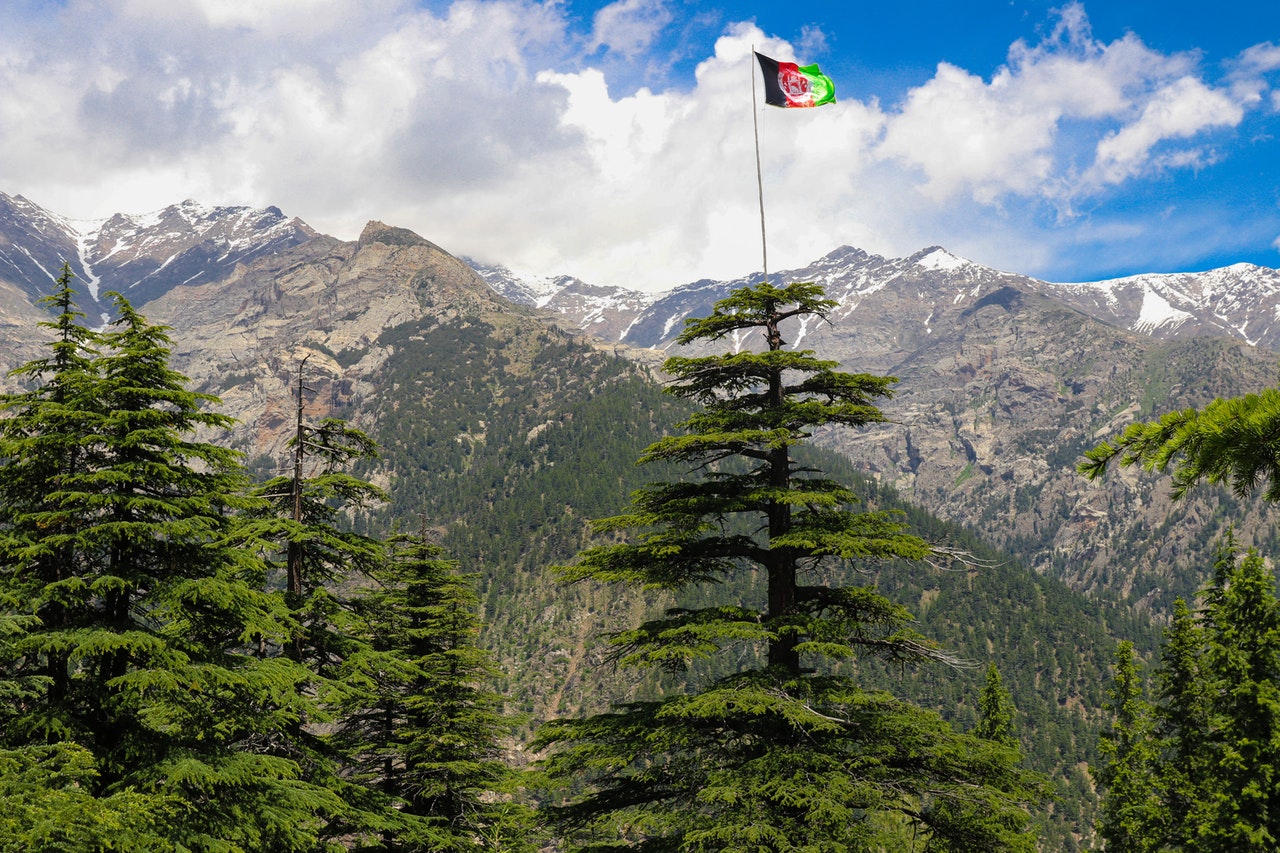 Canada must do more to provide emergency resettlement to Afghan allies

The Government of Canada has pledged to resettle 40,000 Afghans citizens in Canada after the takeover of Afghanistan by the Taliban in August 2021. The resettlement program includes Afghan citizens who helped Canadian military and civil missions in Afghanistan since 2001, as well as the extended family members of former interpreters who are already resettled in Canada. The special program also includes vulnerable Afghans such as women leaders, human rights defenders, and persecuted ethnic and religious minority groups.

When the Taliban took the power, the lives of those Afghans with ties to foreign military and civil missions were in danger, including those who helped Canadians. Led by the U.S. military, the two-week evacuation operations from the Kabul airport were simultaneously chaotic and heroic. More than 120,000 foreign nationals and Afghans were evacuated, among them 3,700 Canadian citizens, permanent residents, former military interpreters, civil employees, and their family members.

Many Afghans who were on the Canadian evacuation list, could not make it by the end of the two-week deadline imposed by the Taliban. In the months following the evacuation, some could make it to a third country with the hope to come to Canada. Many more remain in Afghanistan, living in hiding for fear of the Taliban persecution.

After about 9 months, a little over 13,000 Afghan nationals have arrived in Canada. Many more applications are pending with the Immigration, Refugee and Citizenship Canada (IRCC). Despite IRCC’s efforts under difficult circumstances, the dire situation of former Canadian allies, who are left behind, requires a speedier process.

The main reason for the slow resettlement, as IRCC reports, is the fact that applicants cannot leave Afghanistan as they do not have a valid passport. Asking former interpreters or their family members to go to the Taliban for issuing a passport is not a wise option which simply make them easy targets for the same persecutors that they intend to escape from. The recent murder of a young Afghan man with ties to Canada, who had applied for a passport, attest the associated risk.

But getting out of Afghanistan does not mean getting quickly to Canada for those who have an ongoing application with the IRCC.

People who have made it to other countries, like Pakistan, are desperately waiting for the IRCC to process their files. They are not authorized to work in the third country, nor can they send their kids to school in the interim.

What IRCC can do to improve the situation?

IRCC can issue a single journey travel document and temporary resident permits (as offered to Ukrainians fleeing war) to Afghan applicants who have an ongoing application to enable them travel to a neighboring country, like Pakistan, and subsequently to Canada. This requires coordination with Pakistani officials which is an extra measure compared to normal conditions. But the urgency of the circumstances of those Canadian allies whose lives are under direct threat from the Taliban, require measures that go above and beyond a normal process.

Issuing temporary resident visas to applicants with an ongoing application

IRCC can also choose to issue temporary resident visas (TRVs) for the eligible Afghans who make it out of Afghanistan whose applications are stuck in the backlog. Most of those who have worked with the Canadian military or civil missions have already security checks on file.

With the use of pre-arrival biometrics, additional security screening can be processed from inside Canada without any commitment on IRCC’s part to accept Afghan applicants permanently if they have only been granted temporary status. Emergency TRV’s and other facilitations have been offered to Ukrainians fleeing war, including biometric exemptions, electronic visas, and open work permits. These same measures can be offered to desperate Afghan citizens, particularly those who have worked to support the Government of Canada.

While IRCC claims that Ukrainians fleeing war are only seeking temporary safe haven, many Ukrainians intend to apply for permanent residence under existing economic and family class programs, by making inland asylum claims and under a new special family reunification sponsorship pathway for permanent residence specifically designed to help Ukrainian families remain together permanently in Canada. While there could be bureaucratic and contextual differences between Ukrainians and Afghans that require different approaches, Canada’s responses should be identical.

The moral obligation to save the lives of the former allies, who helped Canadian missions, necessitates measures that may not be pragmatic or logical to bureaucrats or politicians under normal circumstances.

Support for and clarifying ‘vulnerable group’ scope and limit

The special humanitarian program focuses on resettling vulnerable Afghans. This language is vague and requires IRCC to define it clearly. It would also be helpful if IRCC can define the eligibility criteria beyond general terms, for women leaders and human right defenders. While the persecuted religious or ethnic minorities is rightfully on the vulnerable group list, IRCC needs to define the scope and specific target population for this category. The condition of Hazara as a minority group has worsened since the Taliban came to the power. As a religious hardliner, driven by ethnic identity values, the Taliban have persecuted Hazaras as a double ethno-religious minority in the country who continue to be targeted en masse in terrorist attacks.

For Afghan citizens who fear for their lives, the situation on the ground in Afghanistan, in neighbouring and other third countries, calls out for immediate solutions. Canada has undertaken to accept 40,000 eligible Afghan citizens. Of this allocation, IRCC’s plan is to stagger their admission over the next three years. This is referenced in the recent immigration levels plan. In comparison, there is no cap on the number of Ukrainians who can seek entry to Canada temporarily. Moreover, IRCC has allowed Ukrainian citizens (whether impacted by the war or not), to come to Canada for a period of 3 years and work or study allowing them to establish themselves in Canada. Additionally, extraordinary financial and social supports have been offered to Ukrainian temporary residents.

The Government of Canada has demonstrated the speed in which they can design, deliver, and support those fleeing war. Canada has proven that it can respond and that when there is the political will there are creative legal solutions that can be found.

It is time for the Government of Canada to show the same generosity to those citizens of Afghanistan who have directly supported them as has been offered to any Ukrainian citizen, even those Ukrainians who may have no connection to Canada whatsoever.

I have personally lived and worked through the heroism and exceptional measures that the Canadian army on the ground took to save both Canadian and Afghan lives. For those Afghans who are left behind, IRCC needs to move on beyond their bureaucratic boundaries and start to process their applications without further delay.

Amin Sadiqi is a JD candidate at the University of Ottawa, Faculty of Law, and a student member of CILA. His immediate family were successfully boarded on the last emergency Canadian flight out of Kabul in August 2021.