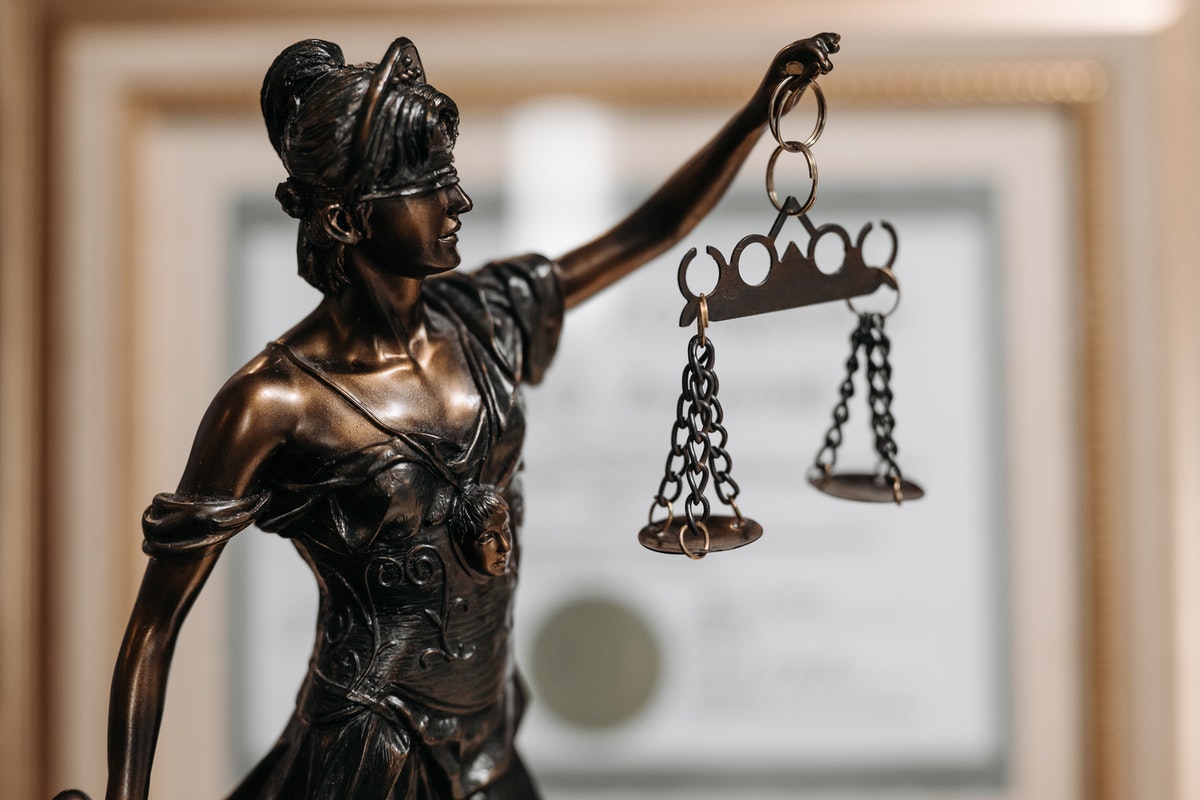 Chinook and Canadian immigration: An efficiency-enhancing tool or cause for concern?

Canada is set to welcome some 400,000 new permanent residents by the end of 2021. While this is an ambitious goal, Immigration, Refugees and Citizenship Canada (IRCC) has been able to approach this target by turning to temporary residents such as workers and students. This follows on from IRCC’s decade long policy of encouraging greater numbers of temporary residence applications. The number of temporary residence applications processed by IRCC has increased from approximately 1 million in 2011 to over 2 million by 2020. Dealing with the new volumes of cases has stressed IRCC’s processing capacity and the refusal rate for applications has increased dramatically.

While the pandemic has affected international travel, and particularly visitor visa processing, Canada has allowed students to enter the country and processing of study permit applications has continued. The number of international students in Canada has not yet returned to the pre-pandemic levels in 2019, but the number of new applications has remained steady albeit with a much higher refusal rate. The overall refusal rate for 2020 was 53% compared with 34% in 2018, with sharp increases in refusal rates for the largest source countries with students coming to Canada (e.g. the study permit refusal rate for India has increased from 34% in 2018 to 57% in 2020).

As more qualified students received refusals, more are seeking recourse in Federal Court from the unreasonable refusal of their applications. Earlier this year, IRCC chose to disclose the use of a processing tool that is has developed to deal the higher volume of applications: Chinook. The Department of Justice (DOJ) filed an affidavit from one of the developers of the Chinook system in a judicial review application for a refusal of a study permit application from Ghana (Ocran v. Minister of Citizenship and Immigration).

The affidavit revealed for the first time the innerworkings of Chinook, an Excel based tool developed in-house by IRCC to allow visa officers to review applications more quickly and the mechanism by which the final decisions are recorded and reasons for decisions are “generated” in this tool. Chinook has a number of modules and allows visa officers to pull information from the GCMS system for many applications at the same time, review the information and make decisions and “generate notes” in using a built-in note generator, in a fraction of the time it previously took to review the same number of applications.

In cross-examination, the deponent of the affidavit could not provide details of the level of adoption of the program or the vetting of the system against legal requirements. In the Ocran hearing in September 2021, DOJ counsel explicitly argued that the use of Chinook did not substantively affect the outcome of the visa officer’s decision, leaving Justice Little, presiding over the hearing, to inquire as to why the affidavit was introduced. DOJ counsel argued that the disclosure of this tool was out of a duty of candor and informing the Court that the Certified Tribunal Record (CTR) being produced in these applications does not include the Chinook spreadsheet, but should be considered as complete for the purposes of assessing an application in judicial review.

But is that really the case? In the last two months, we have been able to obtain certain portions of the training manual for Chinook from Access to Information requests. The extensive training manuals demonstrate that the Chinook tool has been adopted across IRCC’s network of visa offices and contains detailed instructions for processing applications and factors to be considered.

The more we are learning about how this particular “efficiency-enhancing tool” operates, the more concerned we are about the lack of effective oversight on the decisions being generated. In fact, a quality control module that was initially envisioned has never been implemented. The Excel spreadsheets generated by a visa officer when they use Chinook allows them to review up to 1,000 applications at the same time and while visa officers have the opportunity to make notes as they review files, their working notes are not transferred back to the GCMS system once the decision is finalized and the Excel sheets are deleted at the end of each session.

IRCC has emphasized that Chinook is not an AI system. However, the concerns with Chinook, and other “processing” tools such as this, is not whether the decision-maker is a computer. The concern for applicants and their counsel is for IRCC to develop tools that allow decision-makers to make “reasonable decisions” that meet the legal test set out by the Supreme Court in Minister of Citizenship and Immigration v. Vavilov. At a minimum, the tools must have the following characteristics:

Given IRCC’s policy of encouraging temporary residents to apply for permanent residency, Chinook and its successors will effectively act as gatekeepers for immigration to Canada by selecting the future pool of potential immigrants. The challenges that IRCC faces in processing large volumes of cases are significant and IRCC should be commended for attempting to develop tools to assist in the processing of applications. However, processing tools should be developed with input from key stakeholders and the goals of fairness and accuracy in decision-making should not be subordinated to operational efficiency.