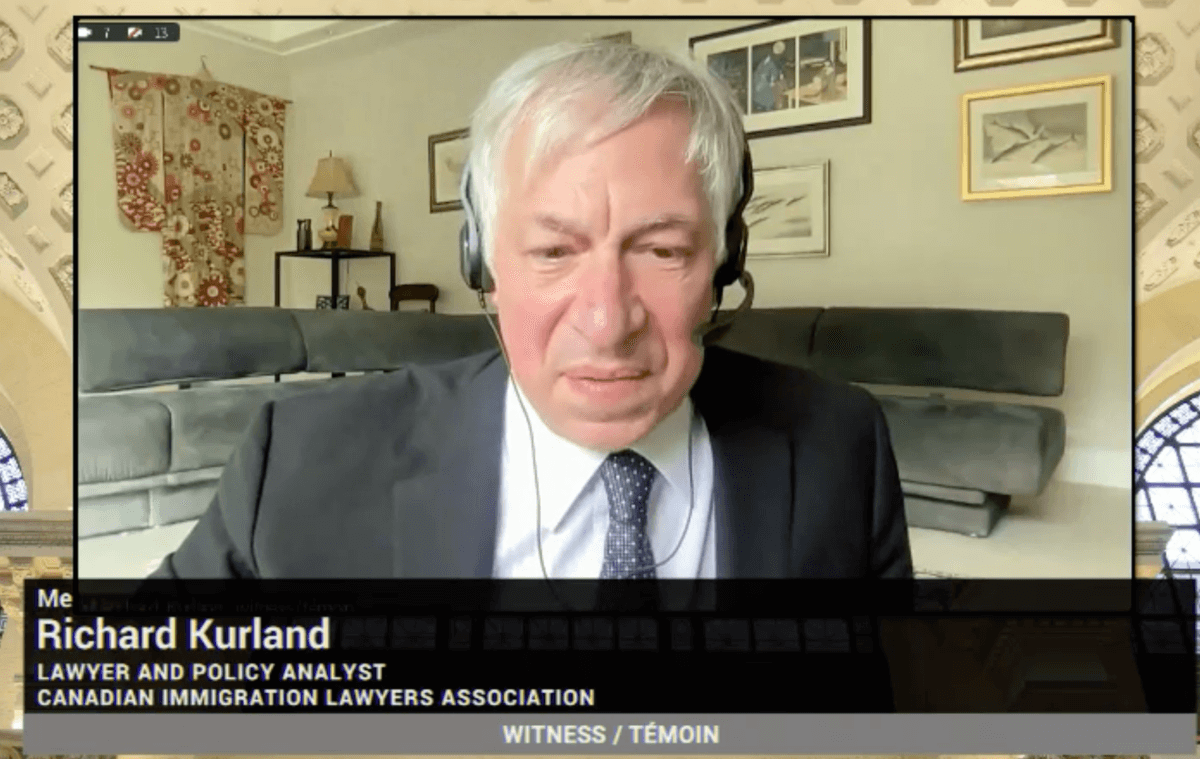 CILA in the news, Public Relations

Richard Kurland was invited to testify before the Senate Committee on Social Affairs, Science and Technology on behalf of CILA on May 11, 2022.

Mr. Kurland outlined CILA’s position on this matter in his opening remarks:

“Honourable Senators, we fully support the principle that the identity of a person, as well as their status in Canada be shared with other federal departments, agencies, crown corporations and provincial authorities. This would not only result in a cascade of savings at the provincial and federal level, removing needless duplication of the provision of information, but would also render our system more transparent and facilitate good government.

We truly have a need to identify a person and prove their status in Canada. It’s also beneficial to the applicants themselves. This will facilitate and expedite access to government services and entitlements at both levels.

Having said that and having heard the previous testimony of witnesses, three things the amendments will not do are improve processing times, reduce backlogs and affect service standards. In addition, the wording of the proposed legislation has significant unintended consequences. I’ll use my remaining two minutes to address that directly.

The need is to identify and to show status in Canada. That’s not what the wording promotes. We need just those two things. However, the wording catches the underlying information and documents submitted to Immigration, Refugees and Citizenship Canada, or IRCC, in order to produce the conclusion regarding identity and status in Canada. There is no need whatsoever to share all that personal information with other governments, both foreign and domestic, to achieve the result of efficiency by identifying individuals and their status in Canada.”

Video footage of the meeting and Mr. Kurland’s testimony is available here (beginning at 17:01).

Ensure equity when developing the new PGWP extension application process
Summer mayhem ahead for Canadian passengers: What you need to know to prepare