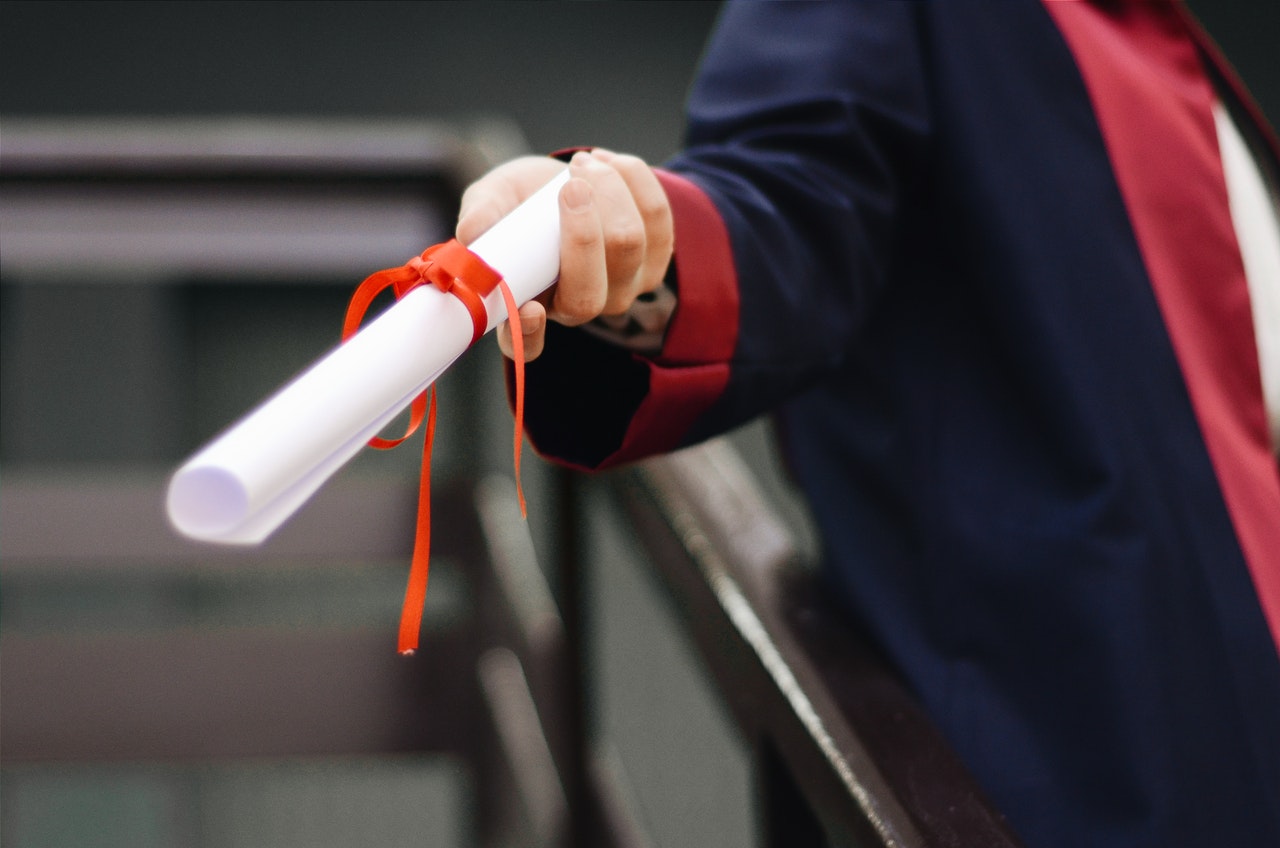 Current immigration policy and regulations allow foreign students who graduate from Canadian universities and publicly funded colleges to obtain a Post Graduate Work Permit (PGWP) upon graduation. The PGWP is pushing the boundaries of immigration even during the COVID-19 pandemic. From January to November 2021, Immigration, Refugees and Citizenship Canada (IRCC) issued more than 126,000 PGWPs (Government of Canada). The National Association of Career Colleges (NACC), whose members run private vocational colleges, is now putting pressure on IRCC to extend the availability of PGWP to their diploma and certificate graduates.

This expansion would raise significant concerns, due to the level of education of the graduates and it would mean exponential growth in the number of PGWPs issued annually. NACC member colleges offer courses as short as six months in anything ranging from liberal arts to public relations management. This expansion would attract a huge number of foreign students to those colleges, looking to learn something that is not challenging so they can find an entry level position and obtain permanent residence. Unlike university graduates, their goal would not be to start a career, but rather find a quick and easy way to obtain residency. Foreign students would pay a hefty price for their dream of residency.

Foreign students are often “steered” by unscrupulous agents and unlicensed consultants who receive a commission from educational institutions and misrepresent the feasibility of obtaining residency. When foreign students become aware that they are not eligible for PGWP, the agents often blame the career colleges, or a change in government policy, and let them deal with the fallout.

Even publicly funded colleges and universities pay millions of dollars in commissions to agents overseas with a flat fee per student or based on first year tuition fees. (CBC News, April 2019). “College fairs” are advertised in every country to attract foreign students. This has led close to 600,000 foreign students coming to Canada annually (Canadian Bureau for International Education, 2021). This number is already too high in many study disciplines, eliminating the need for advertising or recruitment agents. The best recruiting tools are the quality of education imparted, and word of mouth from graduates who enjoyed a positive educational experience.

Even if career college students are genuinely looking to learn practical courses, this raises the question of whether the labour market can absorb them. The labour market is in short supply of skilled trades in manufacturing, construction, engineering and other professions and trades, as the older cohort of Canadian workers are retiring. Employers trying to recruit skilled workers are often faced with the difficulties posed by a tight labour market, while at the same time, receiving hundreds of resumes from unqualified individuals. There is a disconnect between the labour market and the availability of workers in many positions.

Colleges and universities have become too dependent on foreign student tuition fees, which are often triple those of Canadian residents. Also, the large influx of foreign students from countries where English or French are not the languages of instruction, may have caused admission standards to be lowered and many courses to require less stringent writing ability. While foreign students may have taken the International English Language Test (IELTS) or the Test d’Évaluation de Français (TEF), many still lack the necessary language skills to function at a university level.

IRCC should prioritize foreign students pursuing studies in science, technology, engineering and mathematics and computer science (STEM) disciplines or apprenticeships in trades, instead of those studying business, humanities, health, arts, social science, education (BHASE) who may not have good employment prospects. There should be a discussion about the economic cost and benefit of the foreign student program,  as Canada is quickly reaching the point in which the number of foreign college student graduates in BHASE vastly outnumbers the number of college graduates in STEM (Statistics Canada, 2021). Authorities should consider whether all foreign students should obtain residency or prioritize only those students involved in STEM disciplines. Any extension of the PGWP to career college graduates would be detrimental to the overall program.

The numbers cannot continue to increase because they are crowding out other immigration streams and competing for processing resources. Consider the fate of the Express Entry Foreign Skilled Worker Program (“FSWP”) permanent resident stream, suspended since December 2020, at a time when foreign workers with experience are needed by many employers, rather than entry-level workers.  Impeding the permanent resident processing of federal skilled workers from overseas is ill-advised and penalizes some of the best and brightest foreign workers who have excellent educational credentials and worldwide experience.

Reeva Goel holds a LL.B. from the University of Kent, UK., and a LL.M in Canadian Common Law from Osgoode Hall Law School, York University, Ontario, Canada. She can be reached at goelreeva@gmail.com

How can the Canadian immigration bar help bring about impactful change on IRCC's backlogs?
Should Canada prioritize international students in STEM?