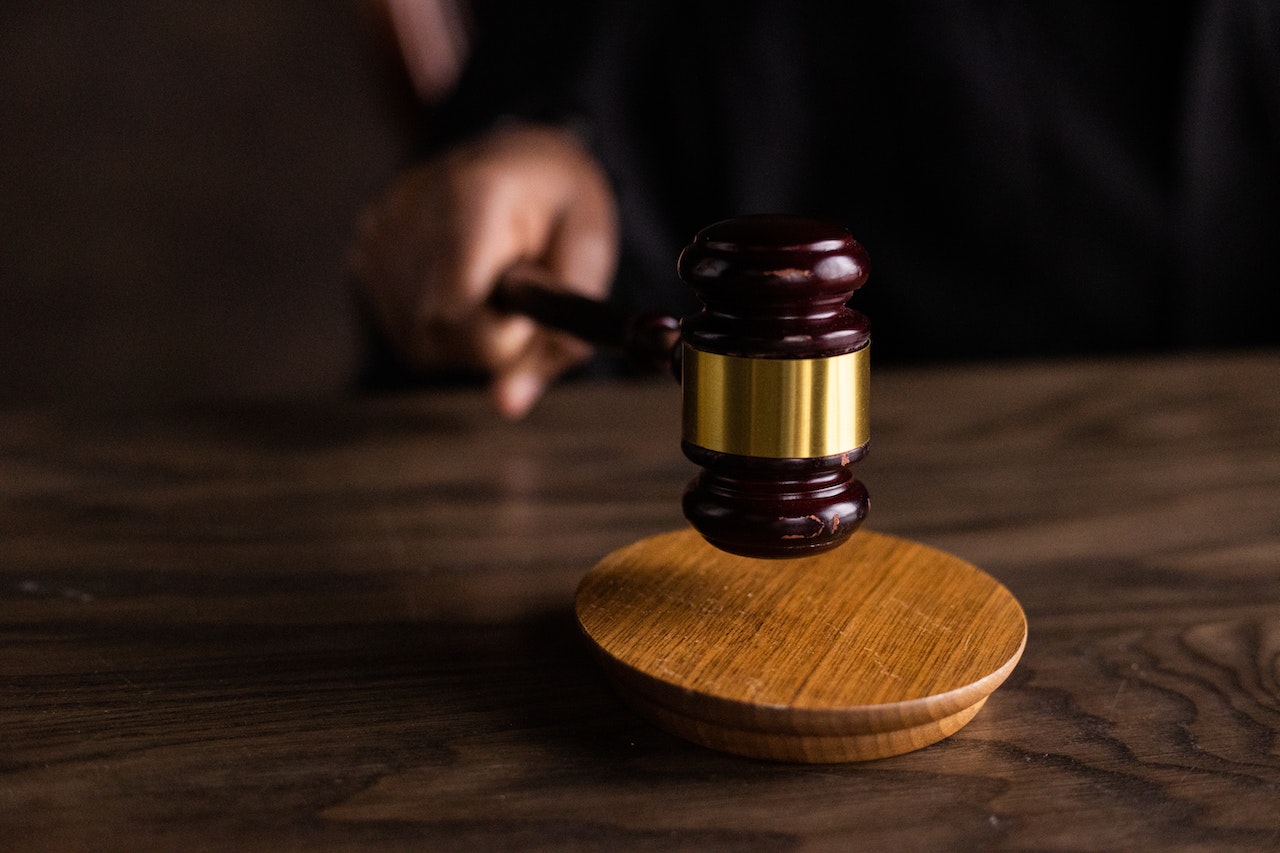 Honesty is the best policy: The effect of IRPA Section 16 on overseas refugees

Canada accepts around 30,000 overseas refugees each year, with plans to accept around 50,000 per year going forward.  These refugees are often outside their country of origin, and living in temporary accommodation in refugee camps.  Their journeys are rarely straightforward, but if they do reach an interview with a Canadian refugee officer, their challenges are not over. They need to answer truthfully all questions put to them, or their application for protection will be jeopardized.

Subsection 16(1) of the Immigration and Refugee Protection Act states:

While the section does not dictate any particular penalty, the Federal Court of Canada has found that refusal of an application is the  correct result in these cases (2004 FC 770, para 10). This is often connected to 11(1) of the Act, which requires that “the officer is satisfied that the foreign national […] meets the requirements of this Act.”

At first glace this seems wholly appropriate. After all, immigration benefits are a privilege not a right, (2011 FCA 146, para 37), and applicants have a duty of candour (2008 FC 848, para 41) which operates as an overriding principle of the Act (2019 FCA 169, para 17). It makes sense that applicants who don’t provide truthful answers should not be approved. But what happens when someone who truly needs refugee protection provides untruthful information? It depends.

If the person is in Canada, section 16 won’t be engaged when seeking refugee protection, because they are not making an application for a visa but rather a claim for protection.  Refugees in Canada do not engage 11(1) of the Act either, because their claims are assessed by the Refugee Protection Division of the Immigration and Refugee Board, not a visa officer abroad.

This is not to say in-Canada refugee claimants have carte blanche to lie. Refugee decision makers must still assess credibility. If the decision maker doesn’t believe a person is telling the truth about key events, this will often result in rejection of the claim, since the decision maker won’t be satisfied that the risk claimed is real.

While lying to Canadian immigration officials is not to be encouraged, it is easy to imagine circumstances where refugees might lie in order to escape persecution or navigate visa requirements while seeking protection, particularly if they have precarious status in a third country. Anyone counseling refugees should instruct them on the importance of honesty once dealing with the Canadian refugee system. With that being said, it is understandable that many refugee-claimants may reasonably fear being deported before having their claim assessed as they just arrived in Canada and do not understand the claims assessment process. The United Nations Handbook on Procedures and Criteria for Determining Refugee Status addresses this:

The Immigration and Refugee Protection Regulations even expressly provide an exemption to the normal misrepresentation provisions for refugees:

However, there is no equivalent exemption to Section 16. So, what about those who need protection who are outside of Canada?

Individuals who apply for permanent residence visas from Canada as overseas refugees can have their applications refused for any untruthful statement they make to a visa officer, even statements unrelated to the risk they are trying to escape. Overseas visa officers are still encouraged to consider the UN Handbook, but there is no formal exemption to Section 16 like there is for paragraph 40(1)(a).

This issue was raised in a case before the Federal Court last year, in which Justice Pamel wrote:

Although the issue raised […] may well justify a review by the [Minister], what [the applicant] is seeking, in short, is a judicial amendment to the Act, something I cannot do.

More recently the Court ruled the other way in a similar matter (2022 FC 1338). In that case the refusal of overseas refugees was based on inconsistent statements related to the applicants’ country of residence.  The applicants successfully argued that the officer erred in treating their country of residence as an eligibility requirement (para 23), however, counsel for the Minister argued that the decision was still reasonable under section 16 (para 17). Justice Pentney found that this did not save the refusal, because “the decision is not clear that this was, indeed, the basis for the refusal” (para 27).

The key difference between these cases is the way in which section 16 was used by the officer. Section 16 can be used to refuse protection to overseas refugees, but only if the officer is clear that untrue statements, regardless of eligibility requirements, are a standalone reason for the refusal.

So, what can be done about Section 16 refusals, short of legislative amendment? Based on the Court decisions above, it is important to focus on the officer’s rationale connecting any untruthful statement to eligibility, if the reasons provide one. If the officer gives no rationale, one might think to challenge the relevance of the Section 16 finding, however, the wording of the section does not require relevance with respect to information (2005 FCA 406, para 24).

For now, unless Parliament or the Minister decide an exemption to Section 16 is warranted, the most important thing is to ensure overseas refugees are aware of the consequences of any untrue statements before they are interviewed. Given that many refugees will have good reason to be distrustful of government authorities, it is important that this advice come from a source they feel they can trust, and be accompanied by a meaningful discussion of the process and potential outcomes. Those involved in helping refugees, including lawyers, consultants and institutional refugee sponsors must be aware of these issues, and ought to develop a good rapport with the person seeking protection as early as possible.

The Atlantic Immigration Program: A Path Forward
An experiment in a tight labour market: IRCC’s lifting of the 20-hour weekly cap for international students