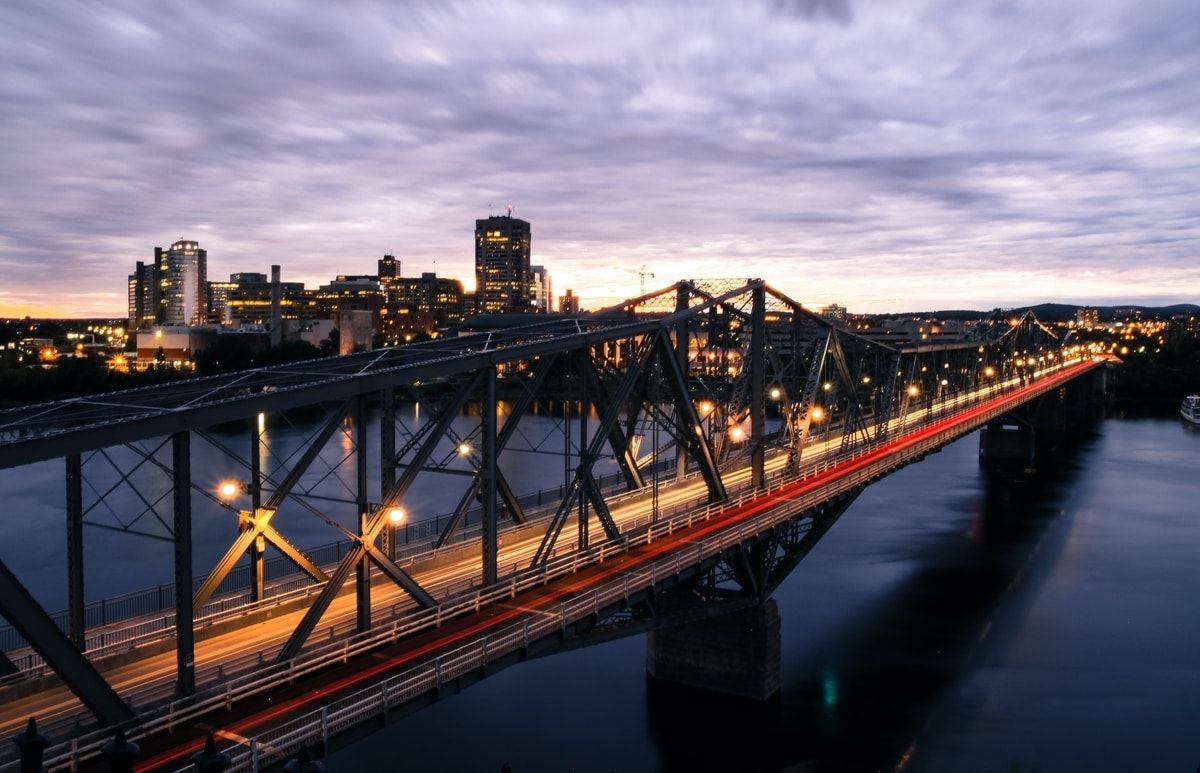 Within the next week, the Canadian government will announce its new Immigration Levels Plan 2022-24. This is the most important immigration announcement of the year as it outlines the number of new permanent residents Canada will seek to welcome over the coming three years and the programs under which these newcomers will be admitted.

The past two years have been challenging for the immigration system and frustration levels among applicants themselves have reached a boiling point due to ongoing operational difficulties. Federal Skilled Worker Program (FSWP) and Canadian Experience Class (CEC) candidates are anxiously awaiting the resumption of Express Entry invitations to them, families are seeking reunification, refugees are hoping to begin their new lives in Canada, and future Canadians are waiting for their citizenship applications to be processed. Sadly, these are just a few of the many examples of applicants that are waiting in limbo.

While it is true the pandemic is largely to blame, the Canadian government has conceded that its choice to target over 400,000 permanent resident landings in 2021 has exacerbated backlogs which now stand at 1.8 million applicants.

Minister Sean Fraser’s announcement last week that Immigration, Refugees and Citizenship Canada (IRCC) will look to get much of its service standards back on track by the end of this year is welcome. CILA hopes that this will be part of a broader effort to restore confidence in Canada’s immigration system.

Canada needs to continue to welcome more immigrants but announcing more ambitious targets under the 2022-2024 levels plan may be ill-timed. CILA believes it would be in the immigration system’s medium- and longer-term interests for IRCC to use this year as an opportunity to reduce its backlogs and to continue to make the necessary technological investments and changes that will improve processing times and client experience moving forward.

The current goal of 411,000 new immigrants in 2022 is still very high and adequate enough to welcome a large share of the some 500,000 immigration applicants waiting in IRCC’s inventory. It is also sufficient enough for IRCC to resume Express Entry invitations to FSWP and CEC candidates immediately, which CILA believes should not have been paused in the first place.

While using this year as an opportunity for IRCC to catch its breath would be far from ideal, it would be beneficial for several reasons. It would allow many of those who have been waiting in limbo during the pandemic to finally land as permanent residents. A reduction in the backlog would enable IRCC to process new inventory more quickly, and hopefully as the minister suggests, within IRCC’s service standards by the end of 2022. A third major benefit is it would help to restore trust for an immigration system that is currently experiencing a crisis in confidence. Canada loses credibility when it tells global talent it is open for business but then shuts the door abruptly on them. IRCC processing Express Entry applications within six months again, for example, would go a long way in rebuilding the Canadian government’s credibility.

In the meantime, IRCC could take steps to accommodate temporary residents in Canada waiting for the resumption in Canadian Experience Class invitations. This will demonstrate the Canadian government’s good faith towards candidates who have spent years and tens of thousands of dollars pursuing Canadian permanent residence. This can entail making it easier for temporary residents in Canada to maintain and restore their status. IRCC can also introduce a one-time open work permit extension to give such individuals more time to apply for permanent residence, a measure which would be welcome to Canadian employers grappling with a very tight and competitive labour market.

As a second example of what can be done, IRCC could enable international students with a job offer upon graduation to be able to extend their Post-Graduation Work Permit (PGWP).

As a third suggestion for improvement, IRCC could allow foreign workers on maintained status to keep their status even if they travel outside of Canada. In addition, IRCC could issue Temporary Residence Visas (TRVs) at the same time it approves an application for a temporary resident to extend their status in Canada, something which is already done at Canadian visa offices overseas when initial study and work permits are issued. These are steps IRCC can take to reduce its workload, ensure workers continue to pay taxes, and employers are able to retain key employees.

IRCC’s website states it takes the federal government some 28 months to finalize pending Quebec skilled worker applications. Ironically, IRCC’s website also notes it takes an estimated 15-17 months to process new Quebec skilled worker applications, which suggests the department is doing little to tackle its Quebec inventory. Applicants are unable to obtain updates on the status of the file or to request any sort of expedited processing.

IRCC has an obligation to applicants, employers, and the country in general to support Canada’s post-pandemic socio-economic recovery. CILA urges caution within the Canadian government’s ranks so that ongoing operational challenges can be addressed first before more ambitious immigration targets are pursued. Canada can also afford to be cautious now, since it is likely to announce the Immigration Levels Plan 2023-2025 this fall, and may very well be in stronger position then to target even more newcomers than currently planned.