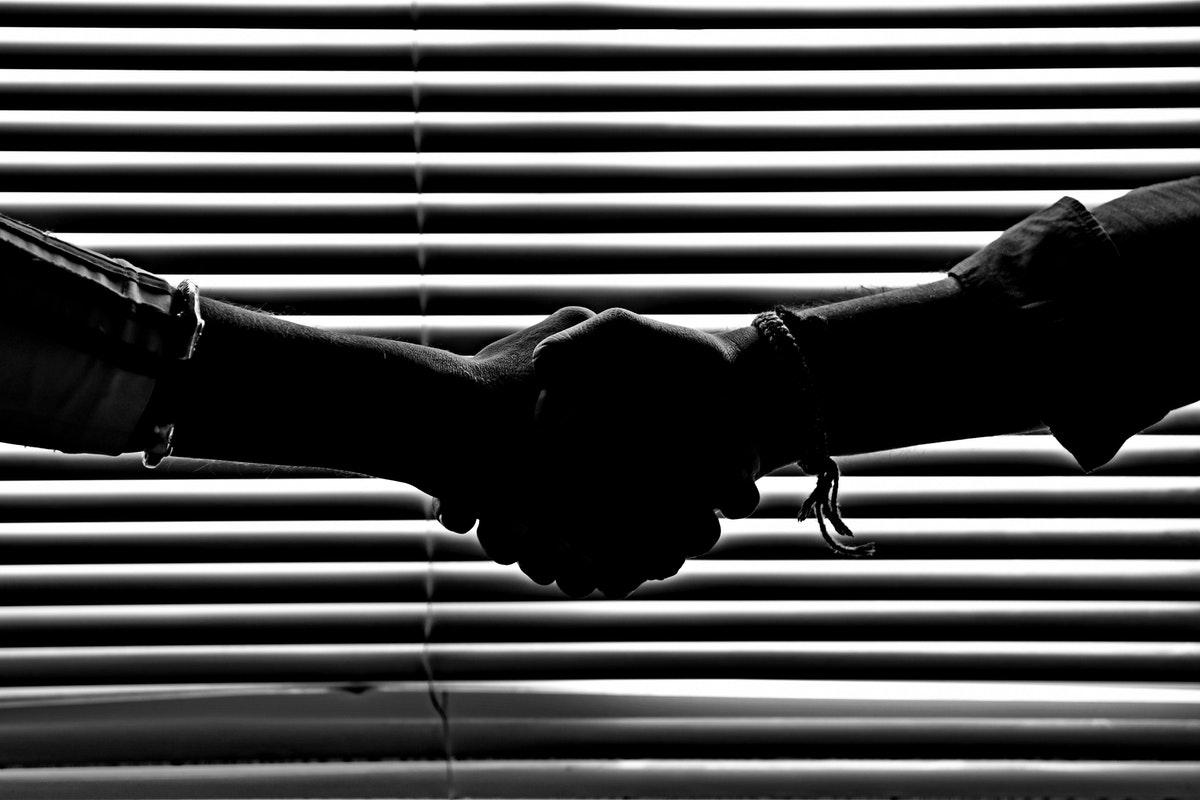 CILA in the news

This is a republished article that was authored by Fabian Dawson in New Canadian Media.

The integrity of Canada’s immigration system is at stake if Ottawa continues to allow immigration consultants to operate independently and regulate themselves, warns a new group of lawyers.

Instead, the group — Canadian Immigration Lawyers Association (CILA) — is calling for a system where consultants will work under the supervision of lawyers, who will ultimately be responsible for representing immigrants and refugees in terms of their applications and when assisting them at tribunals and courts.

“Self-regulation by immigration consultants has not worked and will fail to protect the vulnerable public,” said CILA steering committee member Barbara Jo Caruso, in the wake of this week’s official opening of the College of Immigration and Citizenship Consultants.

The new College is a key part of the government’s $50 million effort to fight fraud in Canada’s immigration system. It has new powers and tools to investigate professional misconduct and to discipline consultants.

Aspiring immigration consultants will also now need to complete a new competency-based graduate diploma program after getting a bachelor’s degree to enter the profession.

“We have an obligation to protect those who wish to come to our country — and we’re fulfilling it,” Sean Fraser, Minister of Immigration, Refugees and Citizenship Canada (IRCC), said in a statement.

“The new College of Immigration and Citizenship Consultants will ensure that aspiring Canadians get the professional and honest advice they deserve, and strengthen our immigration system so it can continue building the Canada of the future.”

In an email statement, John Murray, president and CEO of the College, said this marked “the beginning of a new era in the regulation of the immigration consulting profession.”

“This is nothing more than a name change, as all consultants under the previous regime will now be grand-parented into this new College and all the problems associated with the thousands of immigration consultants engaged in the actual practice of law today will continue,” she said.

“There is no new code of conduct yet and we don’t even know who will be sitting on the board of the new self-regulating body…Fraud and incompetence by immigration consultants is sadly a regular feature of our news cycle, and we believe this will continue.”

Caruso said Law Societies effectively regulate lawyers and placing immigration consultants under their purview will ensure the integrity of the system, properly protect the public and ensure true access to qualified professionals.

“This is not a turf war with consultants, because they provide a valuable service, especially when it comes to marketing Canada, and many of us already work with them,” she said.

In a statement, CILA also explained that the competent practice of immigration law requires a full three-year law school education, keeping abreast of legislative, policy and operational changes and knowledge of other areas of law such as criminal, family and corporate law.

“It is also critically important to stay abreast of jurisprudence from the Immigration and Refugee Board, the Federal Courts of Canada and Supreme Court of Canada. This is the only way to properly protect the public and ensure true access to qualified professionals, thereby facilitating access to justice,” the statement read.

But that’s not a necessarily popular view among immigration consultants.

“It is insulting and unfair for us to be forced to work under the supervision of lawyers,” said a Surrey-based veteran immigration consultant of 16 years.

Asking to remain anonymous because she already assists legal firms on immigration files, the consultant said the self-regulatory system works well to police oversight to her industry.

“I agree that the new College is a just a name change, but we don’t need lawyers looking over our shoulders all the time as we too have the qualifications to help new immigrants and in many cases do the work for much lesser fees,” she said.

“Like the legal profession, our industry also has some bad apples,” said the consultant, a graduate of the University of B.C.’s one-year long Immigration Practitioner Certificate Program.

The Immigration Law Section of the Canadian Bar Association, in a submission to IRCC, pointed to a Regulatory Impact Analysis statement (RIAS) by the government which recognized that the unethical conduct and incompetent service of some consultants and their ineffective self-regulation have seriously harmed immigration applicants and the integrity of the Canadian immigration system.

“The RIAS has described the problem as ‘a recurrent issue over the past decades’ exacerbated by the heightened vulnerability of applicants with ‘limited or no proficiency in English or French, those with less knowledge of Canada’s regulatory and immigration system and those with fewer connections to Canada.’”

“Immigration consultants should be supervised by lawyers or Quebec notaries in all activities relating to immigration applications and related proceedings,” contends the Canadian Bar Association.

Quick facts about the newly minted College of Immigration and Citizenship Consultants.