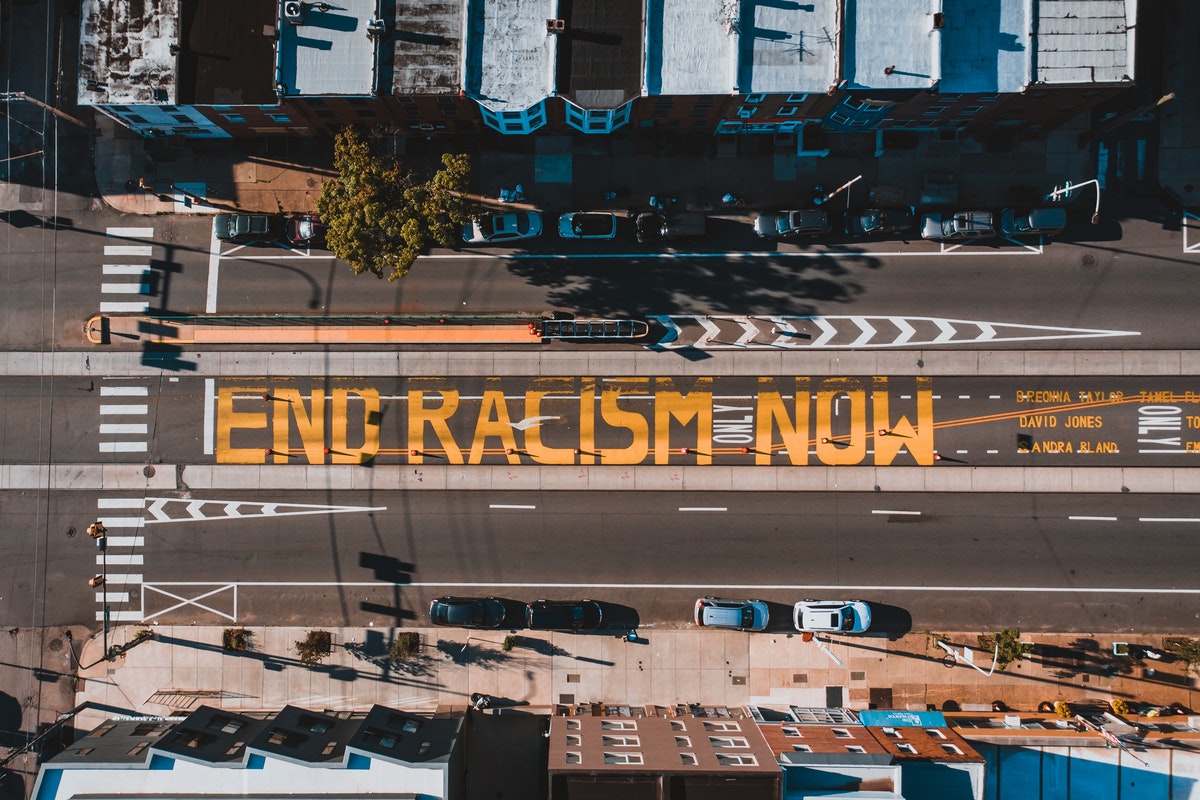 In October 2021, Immigration, Refugees and Citizenship Canada (“IRCC”) released the IRCC Anti-Racism Employee Focus Groups Final Report “the Report”.[1] In addition to highlighting the deeply discriminatory and oftentimes racist behaviours that IRCC employees face, the Report also noted significant concerns about the impacts of institutionalized racist and discriminatory attitudes on the decision-making process for applications submitted to IRCC. This Report and the appointment of a new Minister of Immigration and Citizenship, Sean Fraser, is an opportunity for both IRCC and immigration lawyers to reflect on Canada’s long history of exclusionary immigration policies and to take meaningful steps to serve our clients better.

Although concerning, it should come as no surprise that Canada’s immigration system is plagued with systemic biases based on race, ethnic identity, or country of origin. Canada has historically turned away, excluded, and devalued would-be immigrants from countries deemed “less-desirable”.[2] Previously, Canada’s immigration policies codified a hierarchy of which groups and/or characteristics were deemed desirable. Generally, light skin colour was preferred over dark skin colour; Protestants over Catholics, and so on, creating a taxonomy of immigrants’ desirability based almost exclusively on race, ethnic origin, and religion.[3] Many of us are familiar with some of the historical atrocities that arose from this system; take for example the Chinese “Head Tax” and subsequent ban on all Chinese immigration[4], the turning away of the Komagata Maru and its 376 passengers (most of whom were Sikh)[5], or the refusal to accept the St. Louis ship carrying 900 Jewish refugees during World War II.[6] Even recently the Government of Canada was criticized for imposing discriminatory travel restrictions on foreign nationals from southern Africa resulting from the discovery of the COVID-19 Omicron variant in South Africa. Critics cite the lack of scientific evidence to support these new travel bans. The travel ban from southern Africa was were subsequently lifted on December 18, 2021.

The problems of racism and bias in Canada’s immigration system cannot be neatly relegated to the 20th century. There has been sustained criticism of the Seasonal Agricultural Workers Program which allows migrant workers (from Mexico, the Caribbean and other select countries) to fulfill seasonal labour shortages in Canada but provides no pathway to permanent residence, no access to provincial healthcare, and has been rife with abuse and exploitation of participating workers.[7] Despite years of advocacy and criticism from immigration lawyers and advocacy groups supporting migrant workers, IRCC only recently introduced measures to protect workers in this program such as Temporary Resident Permits (TRPs) for workers facing abusive working conditions. IRCC has also proposed regulatory amendments that, if passed, would require employers to provide access to private health insurance, to have a written employment contract signed by the employer and the worker, and to provide workers with information about their legal rights in Canada.[8] These added protections could hopefully alleviate some of the more egregious working conditions that participants in this program have endured. We can also look to the recent report published in Le Devoir[9] highlighting the plummeting approval rates for study permit applicants from French-speaking African countries or the shockingly low approval rates for study permit applicants from Nigeria[10] to see that the underpinnings of anti-black racism and bias remain operational within IRCC.

Despite these historical and existing biases, the publication of the Report provides an opportunity for not only IRCC, but for immigration lawyers, to reflect on how we can serve our clients better. Minister Sean Fraser has stated that racism and systemic bias are issues he is committed to “personally looking into”[11]. It is incumbent on us as members of the immigration and refugee Bar to hold him accountable to this commitment. Of concern is the IRCC plan to expand its use of algorithms and artificial intelligence to assist in the processing of immigration applications. Despite the purported claims of the neutrality that these tools will usher in, algorithms and AI tend to be embedded with the biases of their creators (think of the automatic soap dispenser that didn’t recognize dark skin because the designers were all white and didn’t think to test their design on a broad range of skin tones[12]). Thus, it is incumbent on us as advocates to continue to demand transparency in the development and implementation of these new tools to ensure that the very biases that have impacted processing performed by human decision-makers are not imported into these new systems.

However, it is not only IRCC that has work to do when it comes to racism and systemic bias. As practitioners, we too must remain vigilant in the way we interact with and advocate for our clients. As a white immigration lawyer, I still have a lot to learn about how best to assist my clients (most of whom are from racialized groups) in a way that best respects their agency, affirms their dignity, and does not replicate the biases of a society and an immigration system that is often working against them. All immigration lawyers, particularly my fellow practitioners that do not identify as visible minorities, would be well served to look at our own practices and think of ways to be champions of the change we are calling for within IRCC. This can be as simple as looking at who we follow on social media and ensuring we have a diverse range of voices on our feeds. We can look at who is being invited to speak at our professional development events and whose voices are being amplified (or marginalized) within our professional community. We can ask ourselves whether we are presuming competence or incompetence in our clients based on where they are from, and most importantly, we can reflect on our own biases and undertake to combat them as best we can to ensure we are the best advocates possible for our clients.