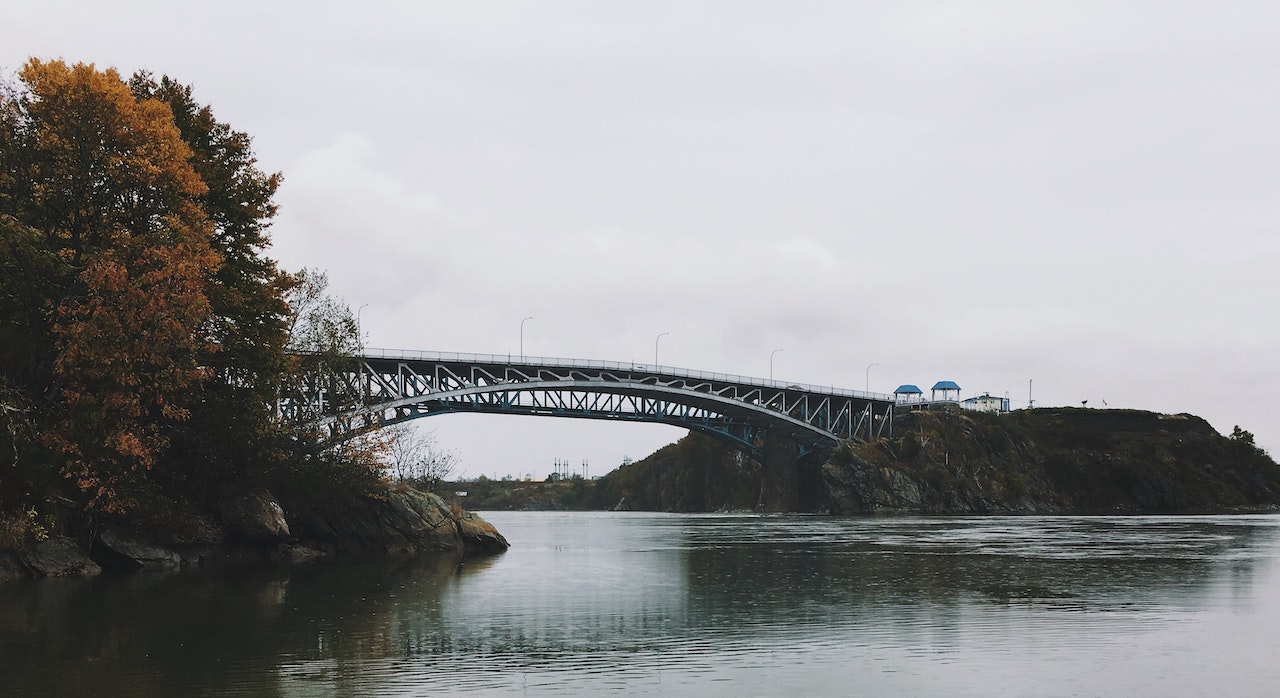 While the AIP retained several key features and criteria of the Pilot, it also included several major changes to the Pilot. The AIP’s goal is to help employers hire Applicants for jobs they haven’t been able to fill locally, and to provide a pathway to permanent residence (PR) for Applicants who want to live and work in Atlantic Canada: New Brunswick, Nova Scotia, Prince Edward Island, and Newfoundland and Labrador.

While the AIP’s goal to bring and retain newcomers in Atlantic Canada is laudable, the AIP exhibits structural issues that could lead to the redundancy of the AIP in the relatively near term. Here are four key structural issues the AIP currently faces, and four practical, simple solutions that will help the AIP avoid redundancy and achieve its goals.

Theoretically, the AIP was intended to complement the Atlantic Canadian Provincial Nominee Programs (PNP). Practically, however, it’s proving to be a less desirable program than perhaps initially intended for four key reasons that could, ultimately, make the AIP redundant.

Under the Pilot, the federal processing time for obtaining PR was six months. Under the AIP, the processing time is 12 months. The rationale for this extended processing time makes sense: to ensure newcomers can successfully establish themselves in the region and to increase retention rates of immigrants in Atlantic Canada. However, it makes the AIP less appealing for Applicants who must now wait longer to obtain their PR status. Although the PR processing times under the AIP remain shorter than under PNPs, if an Applicant’s goal is to obtain permanent residency as quickly as possible, a better option typically exists if they are a high skilled worker (NOC A, 0 or B): the Provincial Nominee Program Express Entry Stream. Under that stream, processing time at the federal stage is supposed to be six months and the provincial nomination, although different by province, is typically in the one to three months range. This is still faster than the AIP, taking into consideration the designation application (one to two months), endorsement application (two to three months), and the federal processing (12 months). Applicants working in NOC D positions aren’t eligible for the AIP, so Applicants working in NOC C positions will find the AIP a good option for getting their PR quickly – but this is a relatively small percentage of foreign workers.

As under the Pilot, under the AIP, visa exempt Applicants can’t apply for an AIP work permit at POEs. However, other immigration programs, such as the Temporary Foreign Worker Program and International Mobility Program (which includes PNPs), do allow visa-exempt Applicants to apply for work permits at POEs. This inability to process AIP work permits at the POEs presents a significant obstacle for both Applicants and employers because they must face additional wait times for work permits, which are approximately 12 weeks if filed inland and range from two weeks to eight months and more if filed at Canadian embassies abroad.

The AIP requires additional documentation from both Applicants and employers. For example, Applicants must obtain a language test in French or English, an Educational Credential Assessment (ECA) for education completed outside of Canada, and a settlement plan. Employers must complete both onboarding and intercultural training. However, PNP Applicants in Atlantic Canada aren’t generally required to obtain most of this documentation. For example, none of the Newfoundland and Labrador, Nova Scotia and Prince Edward Island PNPs require ECAs, and neither Newfoundland and Labrador or Nova Scotia PNPs require language testing for NOC 0, A or B. These additional requirements add to the burden of navigating the immigration system, and are costly in time and money – both of significant concern for many Applicants and employers. An ECA, in particular, takes an average of two to three months to obtain, adding extra months to the timeline because the employer can’t submit an endorsement application until obtaining the ECA. An ECA and language test costs on average CAD$300.00 each.

Because the AIP is an employer-driven program, it has more red tape for both employers and Applicants. First, employers must be designated by an Atlantic Canadian province. Second, the employer must complete two training courses before submitting an endorsement under the AIP: onboarding training and intercultural competency training. Third, the employer must submit an endorsement application for any potential candidates. In contrast to applicant-driven processes, where the Applicant has an incentive to move their application forward, these AIP requirements necessitate an employer that is highly responsive and eager to move things along, or Applicants’ AIP applications could suffer.

Despite these issues, these four simple fixes could improve the AIP, avoid redundancy, and enhance its ability to meet its goals.

Immigration, Refugees and Citizenship Canada (IRCC) should expedite work permits for Applicants under the AIP. This would allow Applicants to start working for employers to address labour shortage issues in Atlantic Canada faster.

Considering the AIP’s goal to recruit and retain employees swiftly, visa-exempt Applicants should be allowed to apply for a work permit at POEs. This would make the AIP more competitive with other immigration programs and reduce inefficiencies.

Many AIP applications are delayed by ECAs and language testing. Applicants and employers should be allowed to submit certain documents at the federal stage or on a fixed deadline after submission of the application; this would reduce processing times and inefficiencies. And while settlement plans are useful for candidates applying from outside of Canada, they aren’t always useful for Applicants who have been in Canada for several years and who don’t require language training or settlement assistance. Settlement plans should be required only for Applicants who apply from outside of Canada, have been in Atlantic Canada six months or less, or score less than a CLB 5 on the language test.

Finally, while mandatory employer training is an important feature of the AIP to ensure newcomer integration, this duty should not fall solely on employers’ backs. To improve integration and retention in Atlantic Canada following the 12 month PR processing period, both the federal and provincial governments should allocate more resources for immigrant settlement agencies.

In theory, the rationale and intent of the AIP are positive. In practice, however, there are very few situations in which the AIP is the best pathway for employers. It can be appealing to eager employers that are very organized and committed to the process; good candidates typically include technology companies and high-skilled, large workforce employers with lots of resources. But in its present form, the AIP remains unlikely to appeal to smaller employers hoping to hire a few foreign workers due to its additional employer obligations. Other existing immigration programs, such as Express Entry for expediency, or PNPs for their simpler document requirements and more straightforward application process, are often preferable to many Applicants and employers. Yet with a few simple fixes, the AIP can avoid redundancy and achieve its long term goal of attracting, and more importantly, retaining skilled newcomers in Atlantic Canada.

Harsh Consequences of Imprecise and Inconsistent Policies for Graduates
Honesty is the best policy: The effect of IRPA Section 16 on overseas refugees