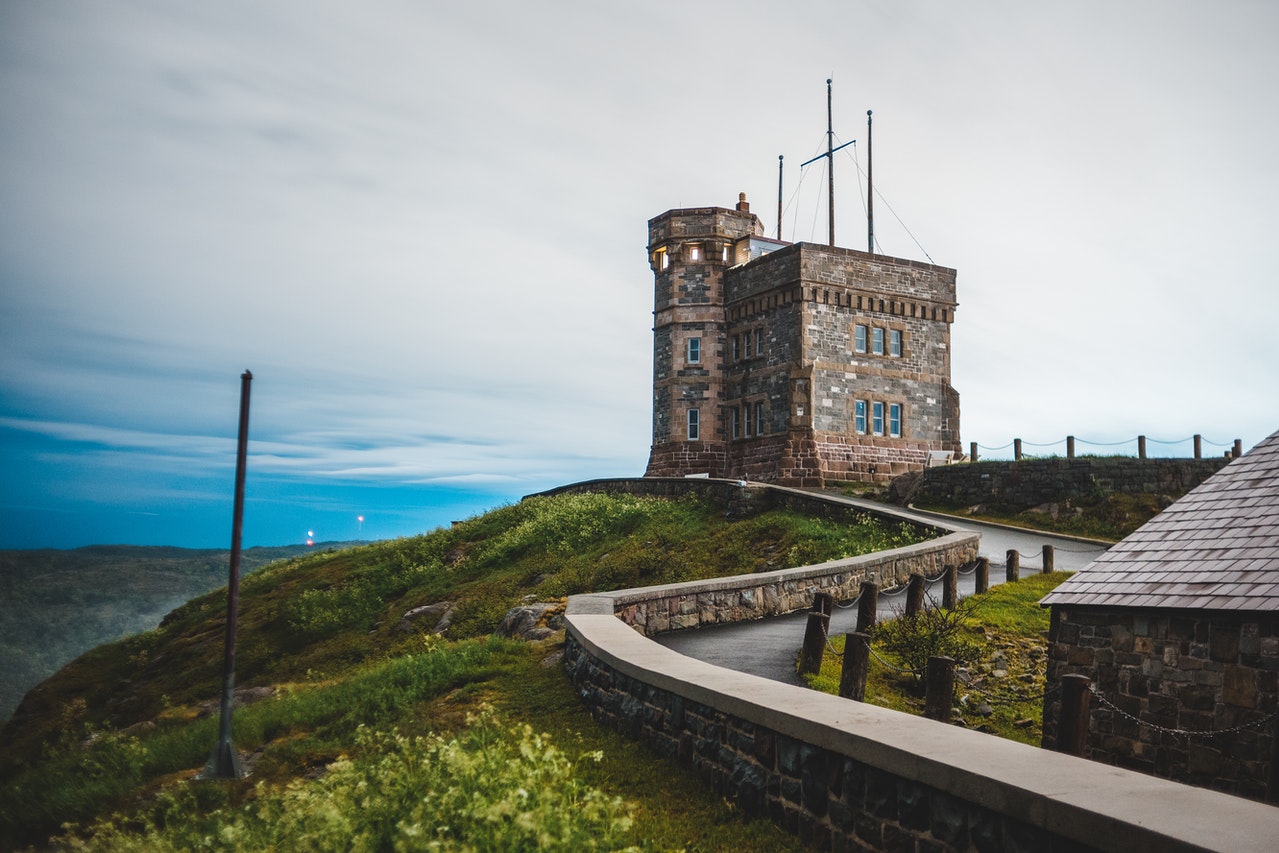 In 2019, Canada’s Immigration Minister was mandated to introduce the Municipal Nominee Program (MNP), a program expected to distribute the benefits of economic immigration away from major cities to smaller underserved communities. To date, there have been consultations with stakeholders about the MNP, but almost 2 and a half years later, the program has yet to be launched. The delay in launching the MNP is partly due to the COVID-19 pandemic.

With the reduction of pandemic-related restrictions across Canada and after seeing smaller communities and local businesses suffer economically due to the COVID-19 pandemic, the launch of the MNP may be near.

What is the MNP?

The MNP is a regional economic immigration program that will allow non-major cities across Canada to directly support immigrants with Permanent Residence in their communities. The MNP will have a minimum of 5,000 spaces to be filled by interested immigrants. While the selection criteria have not been released, based on the information available applicants will need to fill labour gaps and demonstrate a genuine intention to reside in and/or ties to the supporting community. Similar to the Rural and Northern Immigration Pilot program (RNIP), and rural Provincial Nominee Program (PNP) streams, interested and eligible communities will likely be invited to submit participation proposals to Immigration, Refugees and Citizenship Canada (IRCC). Community selection and support criteria will likely centre on their existing critical infrastructure, labour shortage, and settlement capacity. Like past initiatives aimed at increasing Permanent Residence in smaller communities, the MNP may begin as a pilot program. Based on the results and feedback during the set trial period, IRCC will decide if the MNP stays permanently.

Purpose of the MNP

The MNP’s mission is similar to the current Atlantic Immigration Program (AIP) and the RNIP, which is to spread the benefits of economic immigration to smaller communities by creating a path to Permanent Residence for skilled foreign workers who want to work and permanently reside in one of the participating communities. Programs such as the AIP, the MNP and the RNIP, tackle a key issue that PNPs currently do not adequately address – economic immigration distribution away from major metropolitan areas to less populated communities experiencing labour shortages. If executed correctly, the MNP will attract and retain more workers in small to midsize communities while also promoting economic development in these communities.

PNPs are jointly administered federal-provincial-territorial immigration programs designed to share the benefits of immigration across all regions of Canada. However, among all PNP-selected immigrants between 2006 and 2016, 80% landed in a metropolitan area including Toronto and Vancouver. Over time, PNPs have helped shift immigration landing patterns outside of the three most populous provinces. In 2017, 34% of economic immigrants were destined outside Ontario, British Columbia (BC) and Quebec, compared to just 10% in 1997. Despite the PNP’s success at increasing the distribution of economic immigrants across Canadian regions, immigrants still continue to primarily settle in Ontario, BC and Quebec, and in major cities within each province or territory. For this reason, the MNP will need to differentiate itself by giving autonomy to mid-size to larger communities and municipalities that are not considered major cities.

Concerns with the MNP

During the summer of 2020, IRCC engaged in virtual consultations with stakeholders to obtain feedback on the proposed MNP. Through these discussions some key concerns became apparent.

The first concern relates to the possibility of the MNP simply duplicating existing programming. Within each provincial and territorial PNPs, new streams can be introduced as needed. For this reason, the creation of the MNP has been argued by some as being redundant and diverting resources away from current major immigration issues, such as reducing the current immigration backlogs and improving immigration processing times. To address this concern, the MNP will need to fill existing labour market gaps and complement other economic immigration programs/pilots by distinguishing itself from existing PNPs. One way it could do this is by including communities that haven’t fully benefited from existing PNPs and pilot programs.

The second concern identified through the consultations is whether the MNP rollout will be costly and make current immigration processes more complicated. Participants have advocated for the creation of multilateral partnerships at local, provincial and federal levels to ensure participating communities are properly supported in welcoming newcomers and learning to navigate the MNP. The cost of implementing the MNP will likely vary across participating communities based on their established infrastructure, settlement capacity, and settlement service providers.

Lastly, there are concerns about the retention of MNP nominee recipients after they become Permanent Residents. In Canada, citizens and Permanent Residents have the constitutionally protected right to move, work, and settle in any province or municipality they desire. Assuming the MNP attracts applicants to smaller underserved communities, the MNP will need to ensure it has mechanisms built into its programs that reduce the likelihood of applicants leaving and moving away to major cities after they have obtained their Permanent Residency.

While it is not clear when or if the MNP will be launched, nor what it will look like, what is clear, is that regional and municipal immigration programs are needed to make rural and smaller communities experiencing labour shortages more attractive to skilled immigrants.

Based on the lessons learned from the RNIP and the AIP, high retention rates along with overall increased immigration to the selected communities and municipalities are projected to be the main indicators of the MNP’s success. To have its intended effect, the MNP will need to leverage the pre-existing relationships that municipalities and local economic development organizations have with employers and service providers within their communities. Additionally, the MNP must incorporate retention-based principles that prioritize strong community settlement services, career development opportunities, and community infrastructure (e.g. affordable housing, schools and healthcare services, etc.).