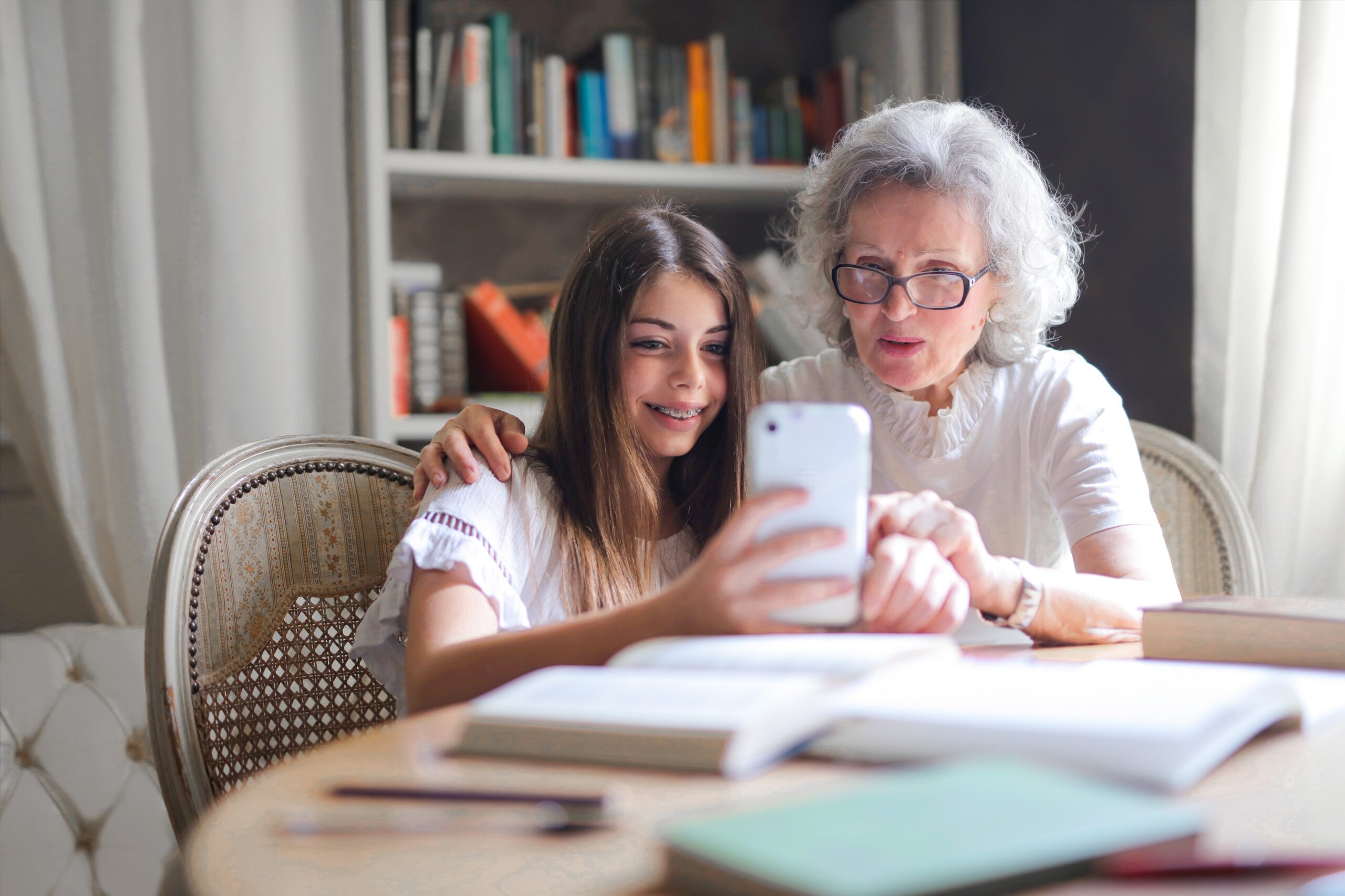 This guest article was authored by Laura Schemitsch, Immigration and Refugee Lawyer, Race and Company LLP.

For many immigrants to Canada, the prospect of being indefinitely separated from parents and grandparents is an unwelcome challenge. Fortunately, the Parents and Grandparents program (PGP), enables eligible Canadian citizens and permanent residents to sponsor their parents and grandparents to come to Canada. Under this program, successful applicants become Permanent Residents and can reunite with their family members in Canada. This program helps facilitate an important objective of Canada’s immigration laws, namely, family reunification. Unfortunately, the PGP has been plagued by uncertainties, and due to its perceived limited economic benefits, intake numbers tend to be low, causing ongoing disappointment for many who seek to bring their immediate family members to Canada.

The PGP previously operated on a first-come, first-served model, which resulted in a substantial and lengthy backlog due to high interest and low intake quotas. In an effort to address these issues, the federal government switched to a lottery system in 2017.

In 2019, the federal government returned to a first-come, first-served model. Prospective sponsors were asked to submit an Interest to Sponsor form online at a set date and time. Approximately 100,000 people submitted an expression of interest. Unfortunately, only the first 27,000 forms were accepted and the quota was met within 10 minutes, leading many to disappointment.

The COVID-19 pandemic brought new challenges and uncertainties surrounding the program. While the PGP opened in January of 2019, the government returned to a lottery system in October of 2020. Due to the pandemic, the 2020 PGP intake was limited to a maximum of 10,000 applicants.

In 2021, the PGP lottery lasted from September 23 until October 4, with 30,000 invitations to apply issued. However, only those who had submitted an expression of interest in 2020 were randomly selected and invited to apply last year, causing more frustration surrounding the program.

To add to the uncertainty, IRCC has not yet released the details for the 2022 PGP. All we know is that Canada is looking to welcome around 23,500 immigrants through the 2022 PGP.

The PGP is an important program and as the federal government seeks to modernize Canada’s immigration system, the present time is an excellent opportunity to improve it.  While the lottery system is meant to be “fair,” it seems to result in greater frustration and uncertainty. To improve confidence in the program, the PGP could return to a first-come first-served, online application-based model which could attract genuine candidates based on the need to submit a completed application with the appropriate fees during a consistent, set time period each year.

Given the strong interest in this program, the federal government should re-assess its intake numbers to facilitate increased family reunification. The PGP results in significant social benefits to many Canadians. It also results in important economic benefits such as free child care, which is particularly important for hard-working Canadian families as the costs of living continues to rise nationwide.

In 2019, CIC News suggested that the federal government establish a Parents and Grandparents Human Capital Pilot. Such a pilot would enable parents (and possibly grandparents) who are younger and educated with work experience and official language proficiency to be considered for economic immigration. In light of Canada’s growing job vacancies, the PGP could evolve to include this economic stream while maintaining the family class stream.  Since applicants to Express Entry are unable to get points for age once they turn 45, this pilot would recognize that individuals with experience and skills should not be deterred from applying to come to Canada to continue using their skills while bringing immense social benefits through family reunification. This type of stream could help fill job vacancies and bring economic benefits to Canada through individuals who already have strong ties to the country.

In light of the ongoing challenges regarding accessibility for the PGP, the Super Visa remains an attractive option to reunite parents and grandparents with Canadian citizens and permanent residents, albeit temporary. Fortunately, recent changes to the Super Visa have alleviated some of the hardship caused by separation from family. On July 4, 2022, the federal government changed the Super Visa to enable the visa holder to remain in Canada for up to five years at one time. This was a welcome announcement since previously, Super Visa holders were only able to remain in Canada for up to two years per entry.

Despite its challenges, the PGP remains an important program and it will take time and advocacy to improve it.